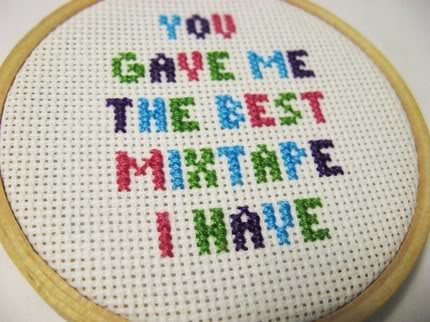 Here are some things we’ve liked reading around the web this week. We hope you will too.

We love this Valentine’s day gift idea from Parent Hacks: making a Valentines Day soundtrack from your MP3s.

Inspired by an 8-year-old who racked up $1400 in Smurf’s Village charges, Parents protest in-app purchases in mobile games.

Everyone’s buzzing about the AOL-Huffington Post merger, and we like this take at Salon from Scott Rosenberg.

From the rumor mill: Is an iPad mini in the works? (And uh, isn’t it called in iPhone?)

Did you see the one about the parents who sold their kids’ toys on eBay to punish them?

A budget-friendly DIY Mario mural for your kid’s room.