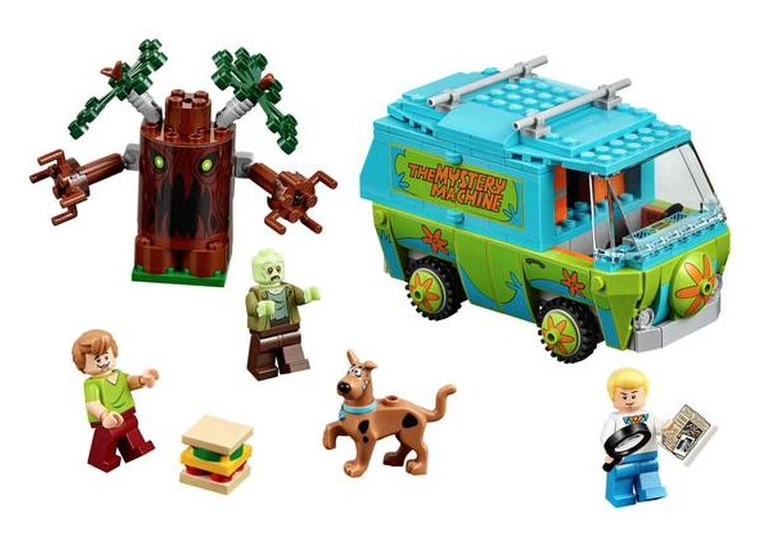 Here are some of our favorite tech links from around the web. We hope you enjoy them as much as we did.

Oh, looks like Scooby-Doo Lego sets will be on the shelves later this year. Cool!

If you’re annoyed with GoDaddy for any number of reasons (cough Super Bowl ad cough), then NameCheap has a deal you won’t want to miss.

Big Twitter news you want to know about before you start seeing more direct messages coming your way. Oy.

We are amazed at how doctors are using 3D printers to help save kids’ lives. So awesome.

Be on the lookout for a new scripted series…on Snapchat. Nope, not kidding.

A fascinating look at Vine celebrity Jerome Jarre. Yes parents, there are Vine celebrities and chances are your kids are following him.

Ever wonder how to hide YouTube comments? You’ll appreciate this helpful trick because our eyes! Our eyes!

Don’t miss the new free on iTunes section added by Apple just recently that will help you score, you guessed it, free music, movies, and more.

In case you missed the asteroid that whooshed past us last week… uh?! It even brought along a very special surprise with it.

This hilarious BMW ad featuring Katie Couric and Bryant Gumbel has us very excited about what we’re going to be seeing during Sunday’s Super Bowl.

If you aren’t already using Oyster, now you’ve got an ever better reason! They’ve added the entire Harry Potter series.