Web Coolness: Exciting news for Ahmed, who won Back to the Future Day, + geeky Halloween costumes 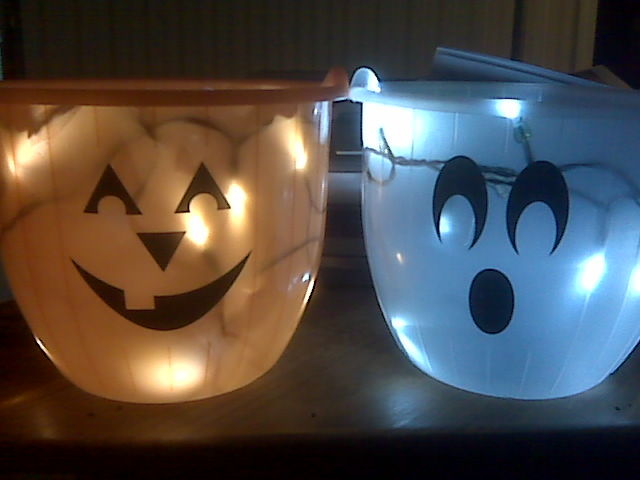 We rounded up some of our favorite tech links from around the web this week. We hope you like them as much as we did.

Here’s a fun, quick DIY for Halloween that the kids will love.

We’re geeking out over the Gems of Wikipedia tumblr. (via swiss miss)

Looks like HBO is taking on Comcast and we can’t say we’re surprised.

We saw a lot of funny stuff in honor of Back to the Future Day, but our favorites were Target and IKEA. Awesome!

33 Halloween costumes based on your favorite apps. Ha!

Wow, you won’t believe what’s next for Ahmed and his clock!

We love that Cannybots has partnered with KIPP to help bring tech education to underserved areas.

The Doodle4Google contest is back!

Fun Halloween apps for kids of all ages.