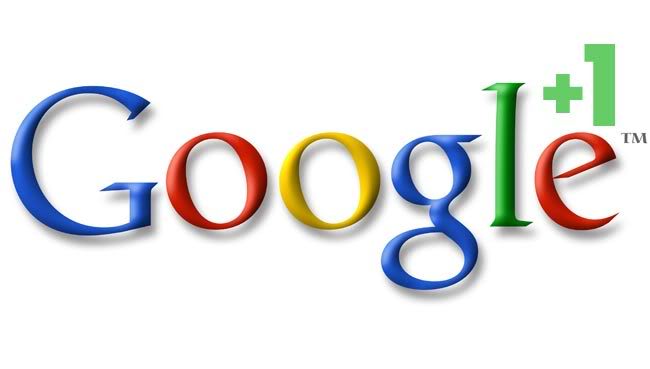 When the floodgates for invites to Google+, Google’s new social network, briefly opened up last week, I was fortunate enough to snag one from a friend. Since then, I’ve been playing around with what at first I was thinking was “yet another time suck.”

But after a few days of exploring its features, I have to say I’m pretty pleased. And while I’m not sure if we’ll be seeing droves of people migrating from Facebook to Google+, I’ve got five good reasons you should keep your eyes peeled for an invitation.

Google+ allows you to create your own circles, sort of like a Facebook friend and Twitter follower mashup. This means you have lots of control over what you’re reading and what you’re sending out to be read. So far, I’ve got circles for everything from “Crazy Smart Techies” to “Parenting Bloggers” and “BFFs.” Create as many as you want and name them whatever you want. Only you get to see what they’re called.

Plus, doesn’t “circle” sound so much nicer than “follower?”

2. It’s about the conversation.

Maybe it’s just because fewer people are on Google+ than Facebook right now, but I’m finding it much cleaner and more streamlined. Translation: Low skeeve factor. This might change as invitations are opened up again and more people join, but for now, both the design and the people using it are very much about the sharing, engaging, and conversing with others.

For those of you not actually cruising for a date or trying to find out what your ex is up to, this is definitely a benefit.

All you have to do is click on the circle you want to catch up with instead of weeding through your entire Friend stream like you do on Facebook. Want to see what’s going on with your family? Want to get the latest celeb gossip news? Just click on that specific circle you’ve created for each — not unlike a Tweetdeck column, although you can have unlimited circles.

The same filtration applies to sending out information, which means you’re reaching a much more targeted audience, and not broadcasting your desperate questions about baby poop out to your work friends.

It should be no surprise that Google+ seamlessly integrates with other Google services, like Google Mail, and Picasa. While I haven’t tried to Google+ Android app yet (iPhone app is in the works), I’ve heard that it’s fantastic, at least according to Robert Scoble. But with so many people already using Google for everything under the sun, it makes using Google+ a natural transition.

You’ll find that Google+ allows you to do all those little things you wished you could do on Facebook, like edit posts after they’ve published; or unsubscribe from certain discussions so you don’t have to be alerted every time yet another person says “Happy Birthday!”

I also love that you can email your updates to people who aren’t in Google+, great for when you want to share that photo with Grandma who hasn’t made the jump into Facebook.

We’re waiting anxiously to see when Google+ opens up more invitations. We’ll let you know as soon as we find out. And if you’re on, tell us what you like (or don’t like).