The SEAL System: Tech to keep kids protected around water 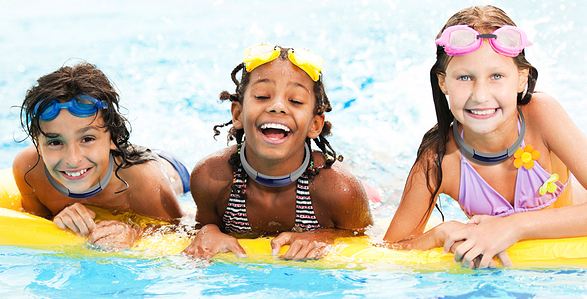 The minute the temperature rises above 70 degrees, my kids are in the pool. Now they’re proficient swimmers, but I spent the earlier years of their lives hovering over them like hawks, concerned about pool safety. I still am always on alert, and I’m glad that there are new devices out that will add an extra layer of protection for kids around water. 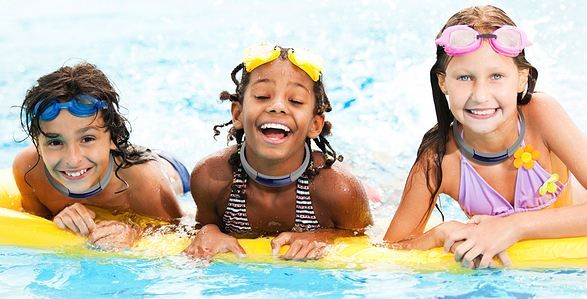 The SEAL swim monitor is a wearable alarm system comprised of a band that hangs around the child’s neck, which connects wirelessly to a guard band that the parent wears–provided they’re no more than about 270 feet apart. And don’t worry, it’s more like a cool necklace than a dog collar.

Depending on your kid’s ability, you can set it to alert you at varying levels. For toddlers or those who can’t swim yet, you can set the alarm to go off the second the band becomes submerged in water. And from there, you can adjust the settings to accommodate even advanced swimmers, say to go off after a certain amount of time submerged.

If it does go off, loud alarms, both visual and audio, will go off on the kid’s necklace, the guard’s monitoring band and the charging hub so you triple your chances that someone will catch it. And it’s nice to know it works in both fresh and salt water.

The SEAL system started as an IndieGogo campaign but now is fully in development and looks like it’ll be about $149 for an introductory neck band and guard band set, with the ability to buy more sets if you have more kids learning to swim. I can even see public pools and lifeguards investing in the system for swim lessons.

Of course, keeping an eye on your kids is the number one most important thing. But having a device like the SEAL as added protection buys you a lot of peace of mind. –Jeana

More information about the SEAL System can be found on the company’s website.