iPhone 5C and 5S: What the tech experts are saying around the web 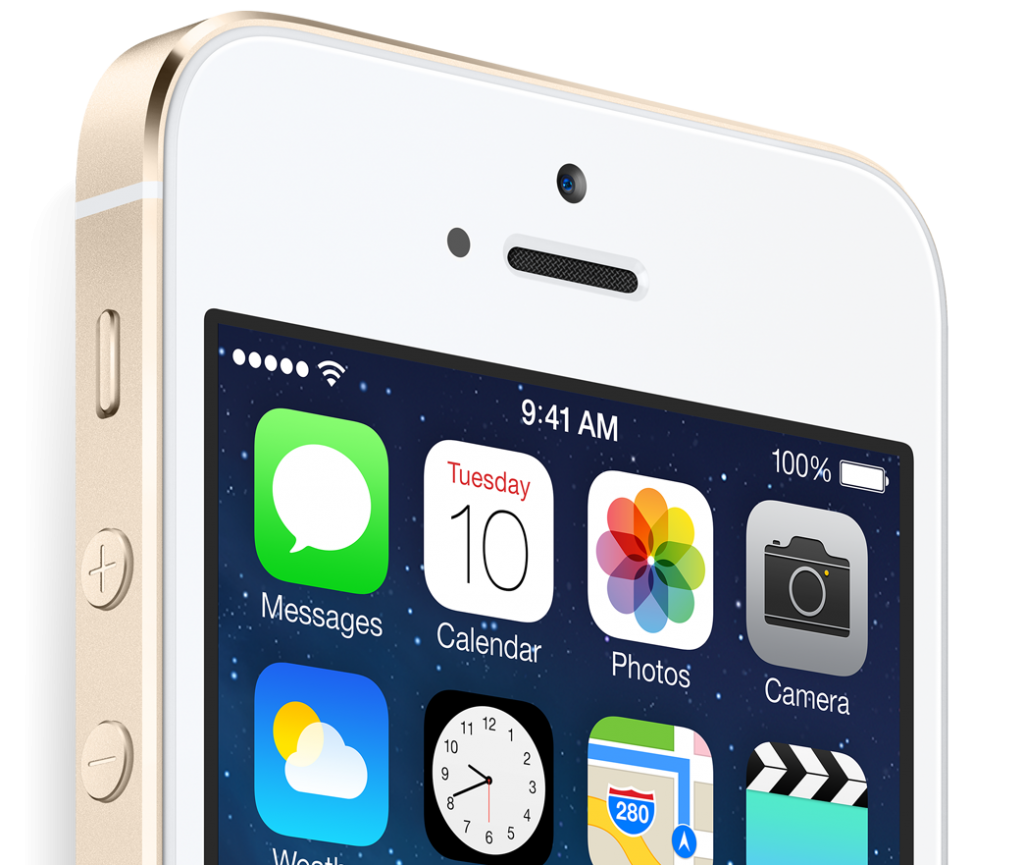 Now that we’ve had a day to process Apple’s launch of the iPhone 5C and 5S, naturally the Internet has a lot to say about both of these new gadgets. So we’ve rounded up some of the feedback here for those of you thinking of upgrading. Some of it is entertaining (yeah, the Internet can be that way), but mostly it’s helpful and insightful.

There’s been a lot of discussion as to what exactly the C stands for, and it seems that one candidate has been knocked out of contention: Cheap. While the 16GB version is only $99 with a two-year contract, it’s still pretty darned expensive if you buy it outright–$549 here in the US, and a whopping $733 in China. So much for tapping into global emerging markets.

Instead, it appears that with the iPhone 5C, Apple is going after the middle of the market in North America and Europe. Engadget predicts that advertising will feature “buckets of paint, upbeat music and a revitalized theme surrounding the word iPhone”–similar to the wave of ads after the launch of brightly colored iPods. Plus, discontinuing the iPhone 5 places the 5C squarely in that mid-market position.

There’s been plenty of joking about the 5C’s case and we can expect to see even more; so far, Gizmodo has called it “a cheese grater for a toddler,” and TechCrunch compared it to a pair of Crocs. (Although speaking as parents, we can safely say that kids like Crocs; not necessarily a bad thing for a younger market.)

TechCrunch also pointed out the unfortunate placement of the cut-out holes, revealing what looks like the word “non.” Whoops.

Not all the feedback on the case was negative. Fast Company applauded Apple for creating “the suit and tie of the personal electronics world–an expensive base with an inexpensive-yet-overpriced accent piece.”

Maybe so, but we’re still betting many 5C buyers will opt for the traditional cases.

We were skeptical about a gold iPhone, as were a lot of tech analysts, but the actual unveiling was a pleasant surprise. The Verge quips, “You may be one of the naysayers who calls it tacky, but admit it, you know deep inside that you probably adore it.” And yes, we do adore the subtle brushed metallic finish which is far less blingy than expected.

Going beneath the surface, there’s some skepticism about the 64-bit chip. PC World cautions that only apps that have been upgraded from 32 to 64-bit can take advantage of the processor speed, and that the additional power consumption will likely affect battery life.

True enough, but we disagree with their assertion that the short-term gains will be minimal. Here’s why: It’s the A7 processor that makes the awesome iPhone 5S fingerprint sensor and upgraded camera functionality possible in the first place. ZDNet explains in greater detail, including why backwards compatibility is going to be important.

Which brings us to those two big features that are the most compelling advances in the 5S: The camera and the fingerprint security.

Beyond the new standard camera app which integrates features we’ve been using for a while in other paid apps, it’s the camera hardware that is creating a ton of buzz.

ZDNet hits the two major points–larger pixels to capture more light and reduce graininess in low light, and what’s called a dual-element flash, allowing you to take pictures in more light conditions. Apple may not have been exaggerating when they compared this camera to a DSLR.

Finally, MacWorld offers some smart insight into the inner workings of the fingerprint sensor. Without delving into super techie details, the encryption process means that “not only is your actual fingerprint not stored, but it’s likely really hard or impossible to recover even if the NSA gets your phone.” Big relief, right? We think so. -Julie

For more details on the iPhone 5C + iPhone 5S, check out our launch coverage