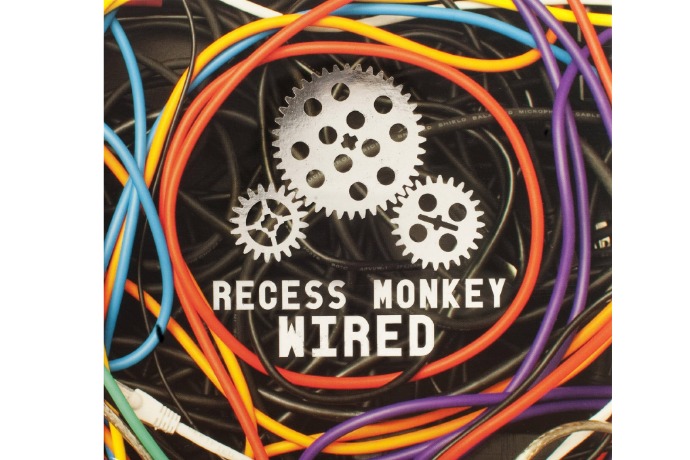 An ice cream cone after the beach. A sugary sports drink after kickball. And s’mores by the campfire. Add them all up in one small kid’s body, and you too will be singing Recess Monkey’s fun new tune from their same-titled album, Wired.

With its fast beat, catchy chorus, and nothing’s going to slow me down lyrics, Wired is the perfect song for kids who get just a little bit wound up on sugar. But Recess Monkey doesn’t  give us grown ups a pass either, reminding the kids that your moms and daddies. . . snatch chocolate chips when they think no one’s looking/And their coffee drinks, those things will get you cooking. . . Yup, guilty as charged.

Download the super-fun song Wired from Recess Monkey’s brand new album by the same name. Also, don’t miss the high-energy Wired video by Recess Monkey which has this trio of Seattle elementary school teachers zooming around on Segway vehicles while they sing. . .and eat.