Everything is Awesome: Kids’ music download of the week 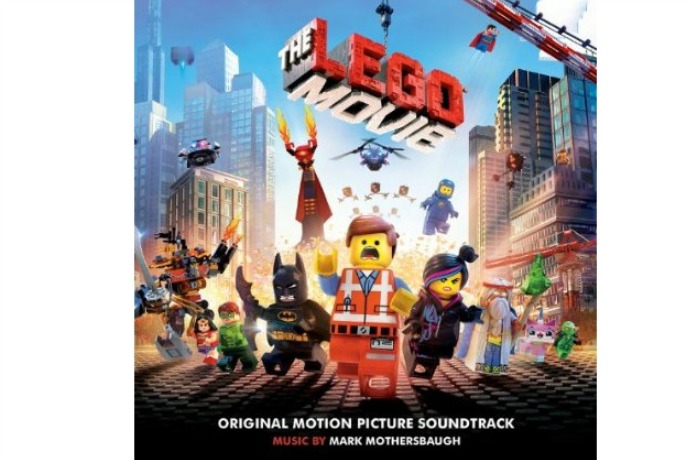 Though we are still a bit miffed that The LEGO Movie wasn’t nominated for an Academy Award in the Best Animated Movie category, we give two thumbs up to the academy for nominating Everything is Awesome for Best Original Song. Hey, it’s nice to see a nomination for a movie I’ve actually been able to see this year.

Related: The Theory of Everything is Awesome parody movie poster

If you don’t already have the single downloaded, and your kids have not yet played it again and again and again, here’s your chance to download the only kids’ song we may have heard as much as Let It Go. But we can forgive it, considering it was produced by the awesome Mark Mothersbaugh (Devo!) and performed by Tegan and Sara with the Lonely Island comedy team.

And if it doesn’t win? No worries. Something tells me the song will be just as upbeat with wide-eyed optimism of a world of awesome, regardless of the outcome of the Oscars.

Tune in to tonight’s Academy Awards to see if Everything is Awesome wins in the Best Original Song category. You can download a copy of the song from our affiliate Amazon.