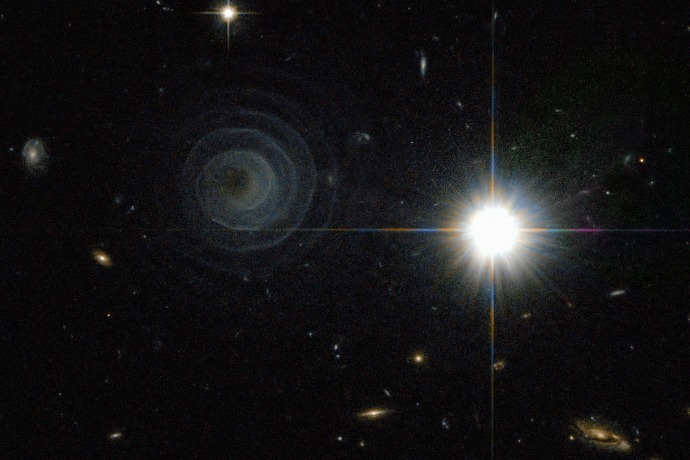 While we always share the coolest advent calendars on Cool Mom Picks each year, though none might be quite so 21st century as the genius, photo-a-day Hubble Telescope Advent Calendar. Visit the Atlantic online each day for a new, remarkable photo from Hubble, starting with the iconic 2014 high-def image of the Eagle Nebula’s Pillars of Creation, shown below.

I kind of can’t wait to check back with my kids each day for a new reveal; or just visit the Atlantic in Focus Tumblr each day. I know I can’t wait for the next one.

What a cool opportunity to parlay a countdown to Christmas into an opportunity for kids to learn more about the universe beyond what our eyes can see, from a vivid shot of Jupiter, the to twinkling Centaurus A Galaxy that’s 16 million light years away.

Suddenly the notion of “peace on earth” actually feels kind of small, doesn’t it?

By the way, we’ve linked to the Advent calendar tag specifically so you can skip some of the other photographs on the Tumblr if you haven’t vetted them first; there are some amazing shots there, but it includes some disturbing news images from recent events, and a seriously creepy if eerily artful Krampus photo that might not be the best for very young stargazers.

Shown up top: the Celestial Spiral image from the 2014 Hubble Advent Calendar. Sorry kids, it’s not the north star — actually a pre-planetary nebula, known as IRAS 23166+1655. But won’t you feel cool for knowing that?