The iPhone X is here, along with more new Apple gadgets that make us want to sell our children. (Kidding. Mostly). 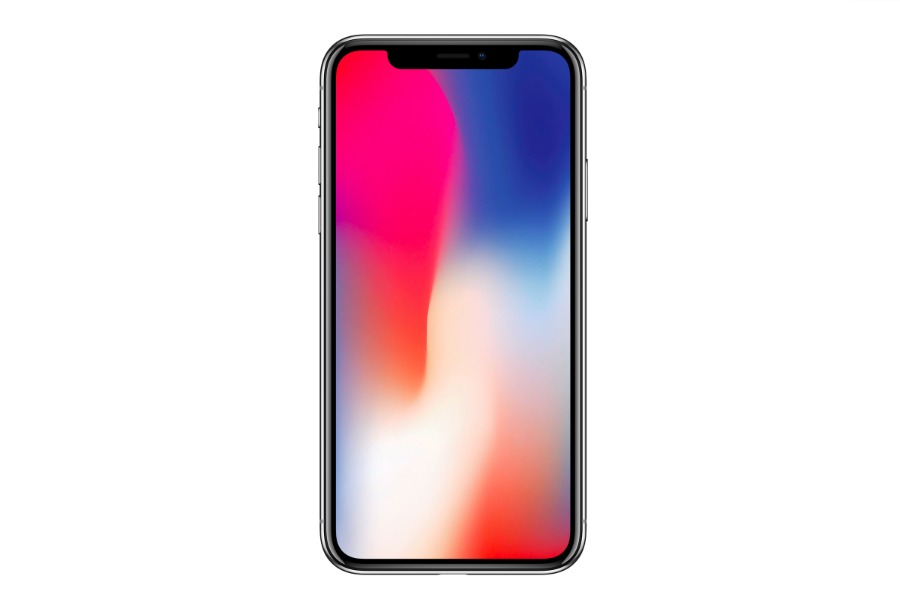 Ah, September. It’s the time of year when the weather changes, the kids go back to school, and Apple launches its new devices that make us all drool and try to figure out which child we can sell to afford one. Sorry, Johnny, you’ve left your underwear on the floor one time too many and mommy needs a new iPhone X.

(It’s pronounced TEN in case you want to sound cool to the youths).

Oh come now, I’m just kidding, mostly anyway, because who doesn’t want a $1000 iPhone that requires your actual face for you to use it? All parents everywhere just collectively eye-rolled as we hear the sounds of our children screaming “MOM I NEED YOUR FACE! LOOK HERE!” Like we don’t hear “Watch me, mom! Look at me mom!” every single second of the day.

But hey, it does have animated emoji — ANIMOJI — so you can now watch your poop emoji dance across your screen and feel nostalgic for the moment earlier in the morning when you saw actual real poop move, hopefully in the toilet, but we all can’t be Powerball winners, now can we? 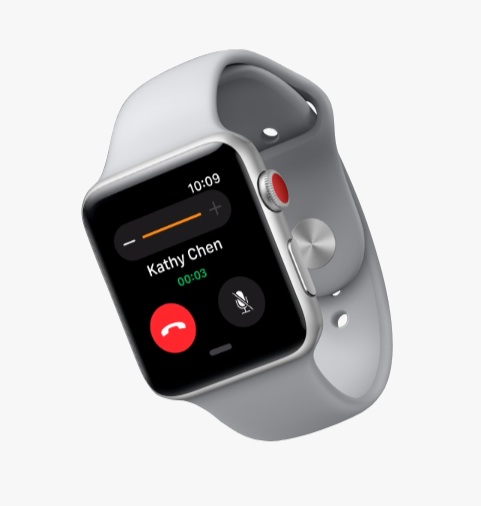 Along with the iPhone X that everyone’s talking about, Apple announced a fancy Apple TV update, as well as a hot new Apple Watch Series 3 that you can now take in water, for when you’re swimming laps, or what I think they meant: Just fishing around in your toilet for a toothbrush on a fine Saturday morning at 6am.

This version does have cellular, which might just let you disconnect from your phone. You know, so you can spend more time staring at your wrist. 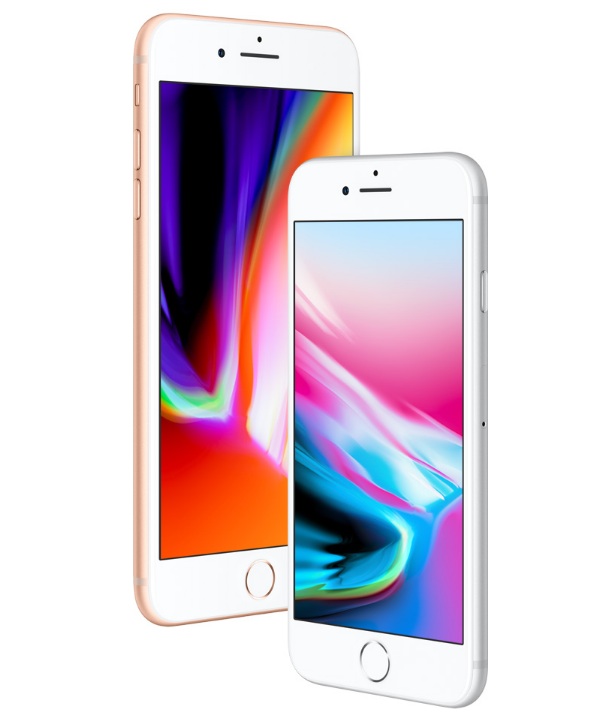 And the iPhone 8 (and 8 +) as predicted, will be hitting the shelves starting 9/22 (pre-order 9/15), so if you’ve been holding out with your now vintage 4S or 5/5C/5S, you’re in for a sweet upgrade (but it will cost you $799). The A11 processor means you can find that SpongeBob video a whole lot faster. And the camera (holy crap, it’s awesome!) is exactly what you need to make you go viral on Instagram with that original idea you had of taking silly photos of yourself posed as sexy Instagrammers BUT in big granny panties and nursing bras.

It’s also got AR (Augmented Reality) capabilities built in, which I was hoping meant you could suddenly be making school lunches with Ryan Reynolds next to you, as he tenderly licks peanut butter off your… spoon. DUH SPOON WHAT DID YOU THINK I WAS GOING TO SAY? But nope, it’s all about gaming, which is it to say no one is ever going to put their phone down anymore. Ever. 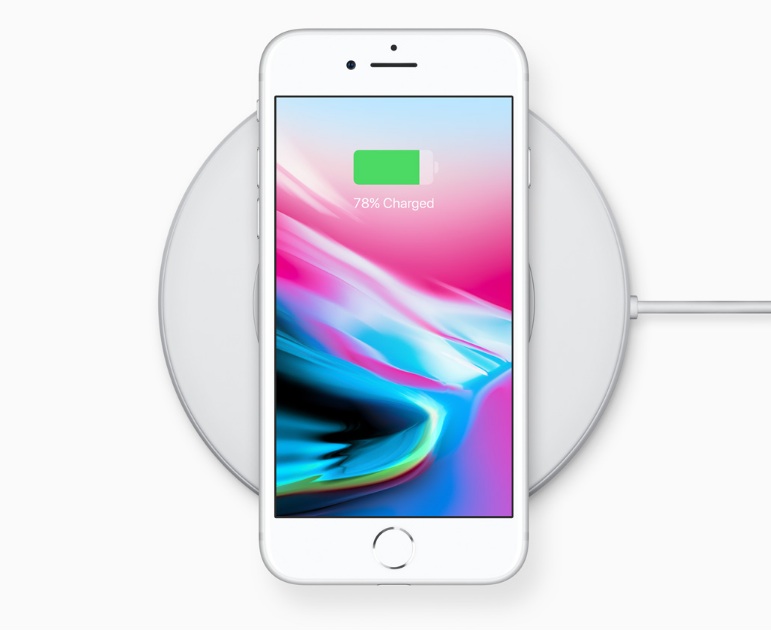 I will say that the wireless charging capability (and the new AirPower) almost makes up for the lack of Ryan Reynolds in my kitchen. Almost.

But let’s be honest here, the star of the show was the iPhone X, with its gorgeous infinity screen (yep, no home button), and crazy facial recognition feature that just gave selfies an actual function, well beyond the way my children apparently spend their free time on my phone. 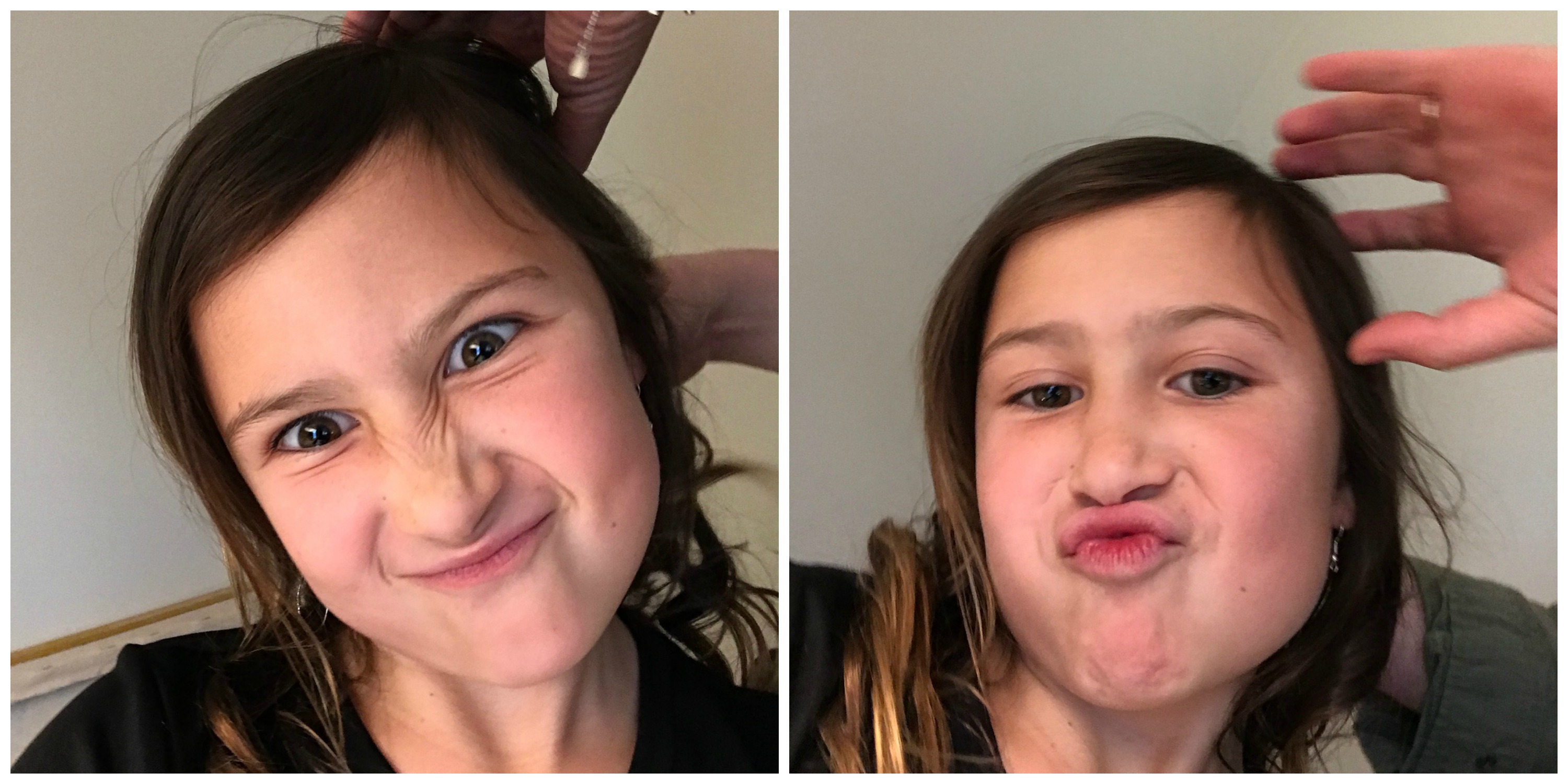 All I could think about was how to disable this immediately and GIVE ME MY BUTTONS BACK, JUNIOR! at which point I put down my bottle of Ensure and knocked myself in the side of the head with my cane.

Yes, it starts at $999, which gives you much longer battery life (2 hours longer than iPhone 7!), wireless charging, and water resistance, along with that huge screen that’s got 2436×1125 (aka: insanely nuts good) resolution, not to mention those animated emojis and facial recognition I tempted you with earlier.

All this to say, you’ve got until October 27 (pre-order) or November 3rd (in stores), to figure out which child will serve as tribute for your family. Though I’m guessing you’re going to need the odds in your favor just to get your hands on one of these before 2019. Better start standing in line at your local Apple Store now.

Images via Apple.com, not the Apple Event, because we haven’t been invited. YET. And yes, I joke, but my iPhone has made my life a whole lot easier as a single working parent of four children.