Calling all Pokémon fans: The new Pokémon Sword and Shield is coming to Nintendo Switch 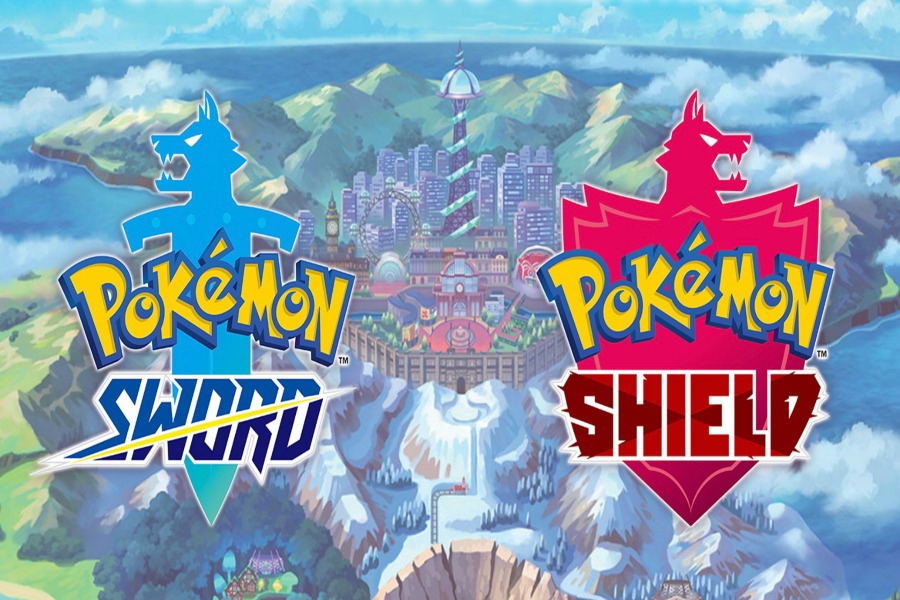 If you’ve got Pokémon fans in the house, you’ll impress them with this little bit of news that they might already know: just today they announced the new Pokémon Sword and Shield game coming to Nintendo Switch in the fall of 2019. And if they haven’t heard, well you just upped your cool factor.

Related: 7 of our favorite Nintendo Switch games for kids 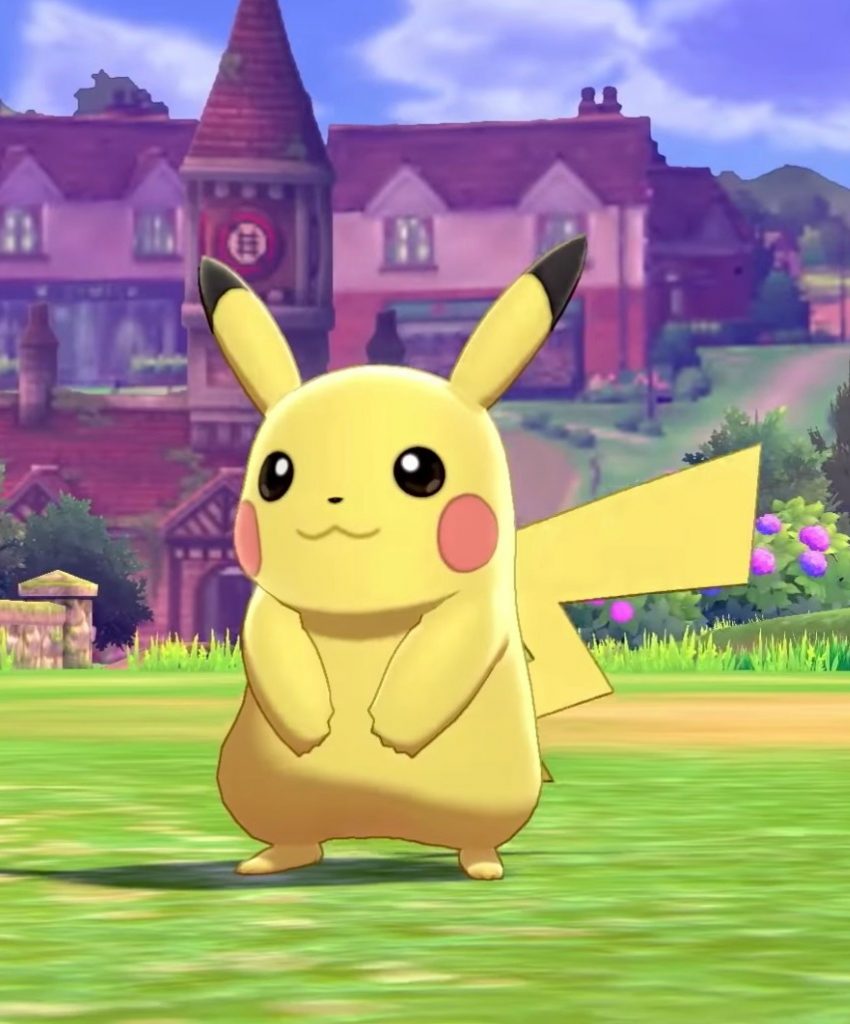 This new game will take players to a new region called “Galar” along with a slew of new Pokémon characters. They released the first three starters, Grookey, Scorbunny, and Sobble today. Yes, those are their real names.

It’s been a few years since there has been a monster collecting game, so get ready for some pretty excited Pokémon fans as the release date gets closer. From everything we’re hearing, we bet it’s going to be even more popular than Let’s Go Pikachu, the most recent (though non-monster collecting) Pokémon game to hit the Nintendo Switch.