Alexa, surround me in the glory of Billie Eilish 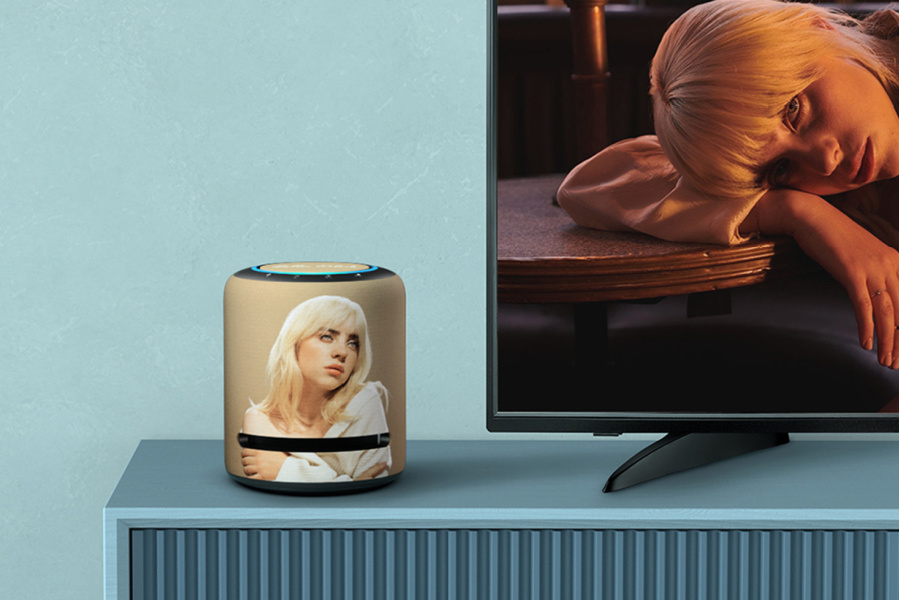 If you’ve ever said, “Alexa, play When the Party’s Over” then you’ll be thrilled that Amazon has just announced the launch of the Billie Eilish special edition Amazon Echo Studio and it’s pretty darn cool if you’re a super-fan.

Remember back in the dark ages, when we just had to settle for posters of our favorite artists?

Related: 44 fun things you can do with the Amazon Echo that you might not have known 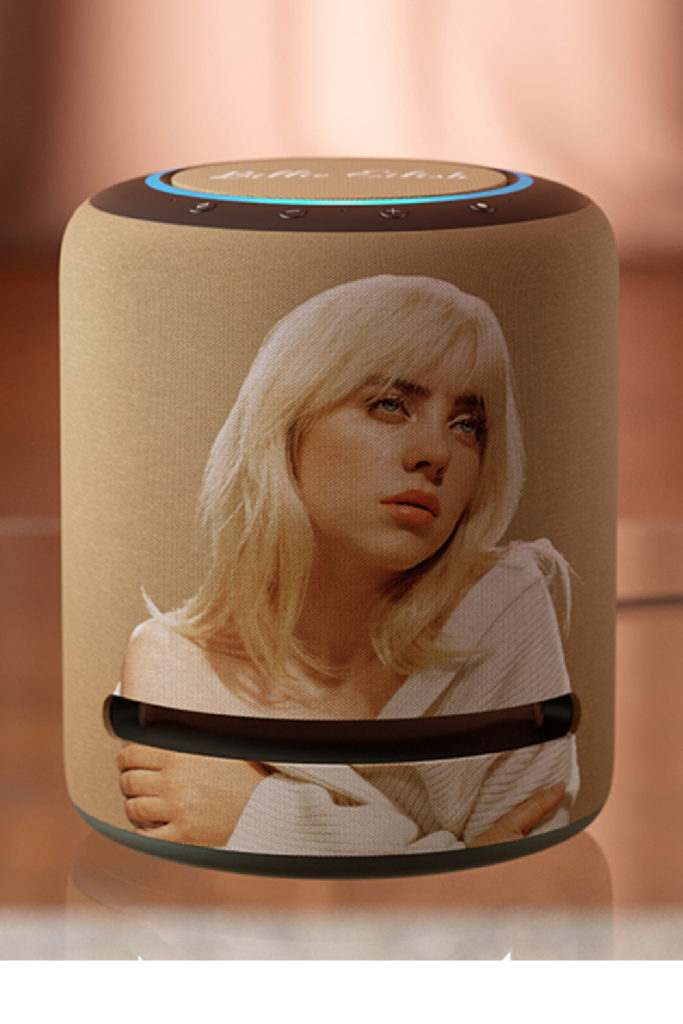 This special edition Echo Studio will feature 3D spacial audio playback, voice control for your music, immersive sound that automatically senses the acoustics of your space (whoa) for optimal sound, and of course you still have the ability to turn out the lights without getting out of bed.

It even includes six free months of Amazon Music Unlimited, which makes the extra $20 above the top-of-the-line Amazon Echo Studio a little easier to swallow. 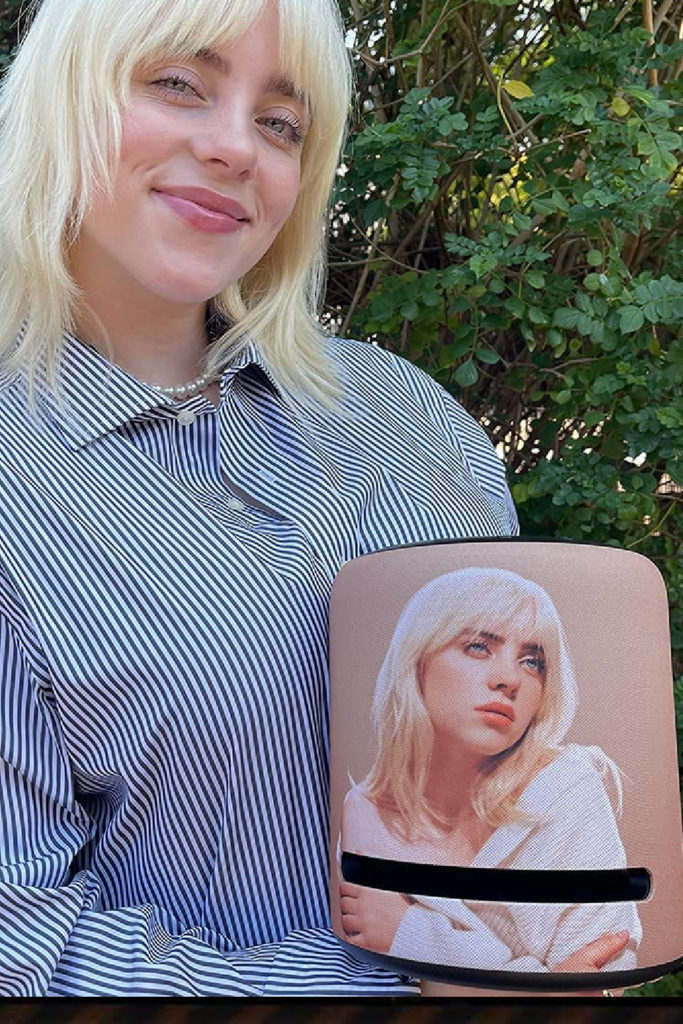 It’s part of a greater collab between the singer and Amazon (which you probably already know if you’re a fan), including exclusive Billie Eilish merch along with the Billie Eilish Takeover — a listening experience you can access free if you’re a Prime Member (did you know that?) or if you already subscribe to Amazon Music Unlimited.

While it won’t be shipping until October 14, the Billie Eilish Echo Studio is already selling like crazy through preorders. If you’ve got a tween or teen to shop for this holiday, this may be one gift you can cross off your list soon. As in, somewhere around the 3,475th play of Happier Than Ever.