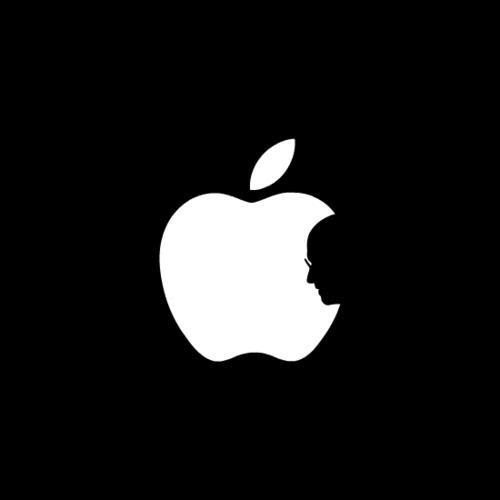 This morning we all woke up to a world without Steve Jobs in it. And if our social media feeds were any indication, you don’t have to be a techy to be profoundly moved by this loss. Both Kristen and I and so many of our writers are feeling it deep in our souls today.

He was our generation’s Edison, our DaVinci, our John Lennon. Or as one blogger put it, he was simply our Steve Jobs.

As I tried to describe to my daughter just why I was so sad this morning, I realized that all these things in the world that she takes for granted–an iPad coloring app on a car ride, our Sunday morning
playlists, a phone you dial by touching the screen, a computer store you could lose yourself in for hours–are all because of Steve. She will never know a world without his touch.

How lucky for her.

Here’s to the crazy ones.
The misfits.
The rebels.
The troublemakers.

The round pegs in the square holes.
The ones who see things differently.
They’re not fond of rules.
And they have no respect for the status quo.

You can quote them, disagree with them, glorify or vilify them.
About the only thing you can’t do is ignore them.

Because they change things.
They push the human race forward.
And while some see them as the crazy ones, we see genius.
Because the people who are crazy enough to think
that they can change the world…
are the ones who do.

Goodbye Steve. And thank you.  –Liz+Kristen