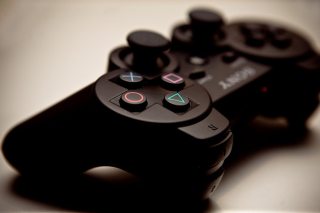 Gift cards tend to get a bad rap because they seem like an afterthought. I’m still of the school that it’s the thought that counts, whether it comes after or not. And now, with this new website, gift cards just got a whole lot cooler, especially for you video gaming buffs.

The new site OpenBucks is a simple, but pretty brilliant concept. Purchase gift cards from any of six major retailers, and they can also be used to purchase in-game credits for various popular video games, like World Golf Tour and BigPoint.

While you might not necessarily give someone a holiday gift card from CVS or Subway (“I thought this chicken salad foot-long would show you just how much you mean to me”), I could see your tween nephew using the leftover bucks on his Sports Authority card towards credits at G4BOX.

Granted, the current offerings are limited, as is the website, but here’s hoping that as the concept catches on the options will broaden, especially in time for the holiday season. Which is less than two months away. Yikes! -Kristen

So, what do you think about OpenBucks? Would you use it?