The ins and outs of Google Play 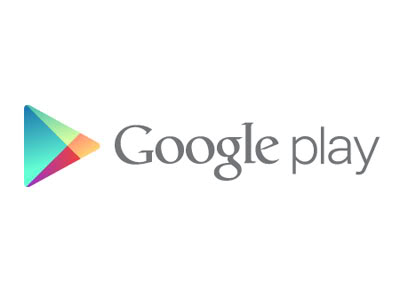 You’ve probably been hearing a lot about Google Play lately, especially if you’re an Android user. What exactly is it?

Well, in a nutshell, Google Play is the company’s attempt at re-branding the formerly-named Android Marketplace–going straight against iTunes and Amazon Marketplace–so you can find apps, books, movies and music all in one place.

Whether you’re an Android user, a Kindle reader, or an iOS devotee, here’s what it all means for you.

Aside from everything being conveniently together, Android users won’t notice too much of a difference. Any prior accounts,
selections, pending items you had in Google’s separate illars of
entertainment are still there, just consolidated into Google Play. 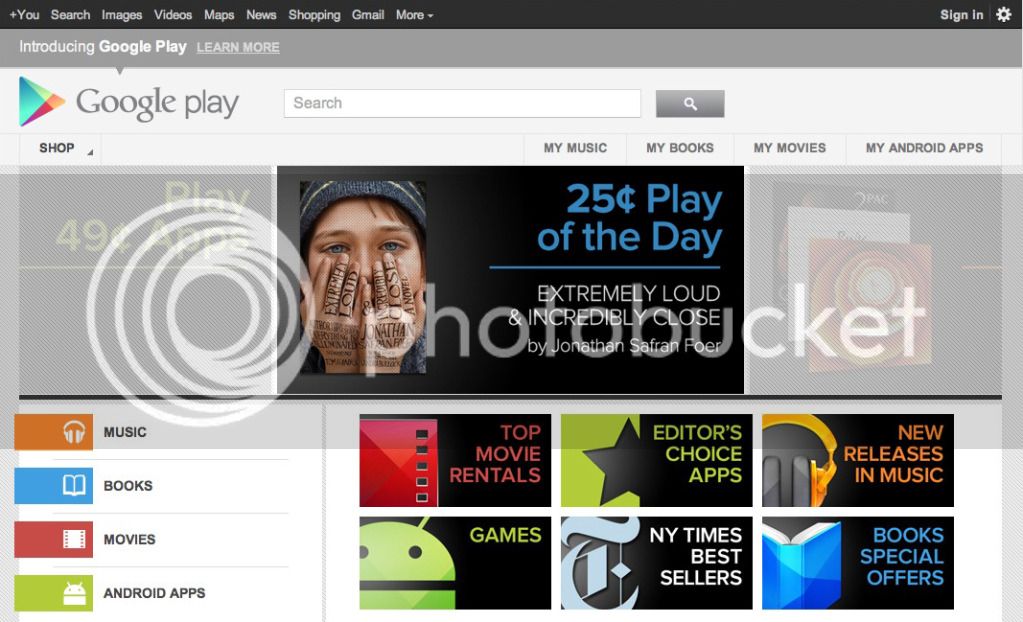 What’s
cool for Android users is that everything you need is in one place and
since everything is cloud-based and cross-device, you can essentially
switch devices and media without having to start from the beginning.
Say, you’re watching a movie on your Droid while you’re waiting for your
son’s piano lesson to end, you can pick it up right where you left off
on your PC when you get home.

Plus small sparkly add-ons like $0.25 apps and specials are starting
to be more prevalent, making it a more fun shopping experience.

Although Google Play comes with a far smaller
selection of music, games, apps and books compared to iTunes, new
content is being added every day. Whether it catches up will depend on the developers–and the demand. For now, pricing is pretty comparable
between the two platforms. For example, the fee for renting Moneyball on
Google Play is $3.99 while it’s $4.99 on iTunes and Adele’s “21” album
sells for $10.99 on both.
Speaking of
iOS devices, when it comes to cross-platform, here’s where things get a
little tricky. While Android users can benefit from this updated
repository of streaming content, iOS users don’t really benefit much (or
at all) because they can only access Google Books via the Google Play Books app. But with access to millions of books for iOS users through the Stanza, iBooks, Kindle app (and others), there isn’t much reason for you Apple fans to switch to Google’s book app.
If
you’re a Kindle user, you definitely get the short end of the stick when it comes
to Google Play. Even though Kindle runs on Android, the makers of Kindle obviously want to keep
you at their own Amazon app store, so Google Play isn’t an option. But then again, Amazon
Marketplace is pretty stellar and comprehensive so it’s doubtful that you’re missing out.
However, both PC and Mac users
can access streaming content to your desktops via play.google.com.
There, you can browse and buy books, movies and music;  but you can only
then access this content from your mobile device if you’re an Android
(not Kindle) user. So yeah, this is where it gets a little confusing.
The net net is that regardless of what mobile
device you’re using, everyone now has an awesome selection of content at
your fingertips whether through Google Play, Amazon Marketplace or iTunes. And if
you have multiple mobile devices…well, looks like you may also need
to throw in an Excel spreadsheet to keep track of what works with what. -Jeana