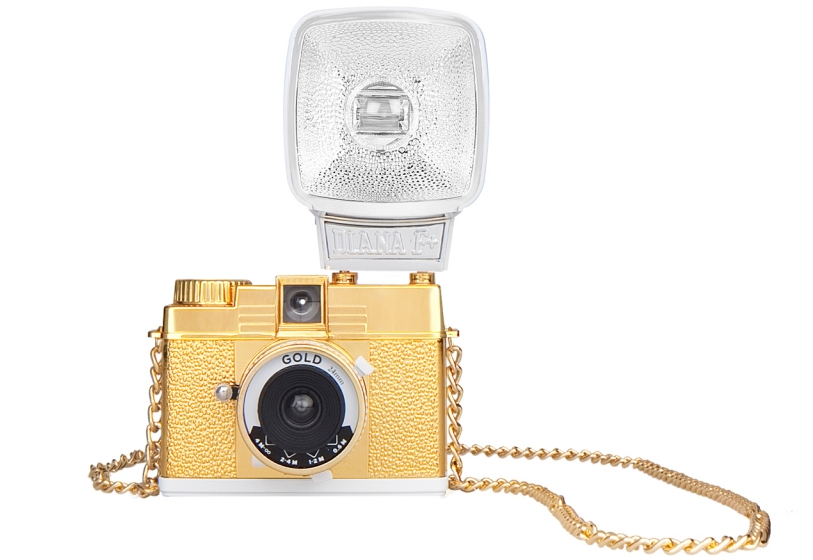 I first stumbled upon lomography back in the mid-’90s thanks to a super cool West Village shop that sold these wacky cameras with four lenses on them that I simply had to try. (Okay, so I bought one for a friend’s birthday gift and the party got cancelled so I uh…kept the camera. But still!) I had no idea the lo-fi camera trend would grow into an amazing cult of cool cameras still going strong 20 years later.

There are tons of new lomography products and cool events in store this year for the 20th anniversary of the Lomographic Society International, but in the meanwhile, I love some of the new lo-fi cameras that seem like they’re designed to be awesome Valentine’s Gifts. With most in the $100 range, think of it as the perfect tech gift for that sweetheart who loves Hipstamatic and is ready to take the plunge into funky photography that uses actual film.

Gold for Valentne’s Day? Who would say no? Here it’s in the form of the Diana Mini Gold Edition Lomocam, which is small enough to tuck into an evening purse, but looks just as swell when it comes out. In person it’s got a toy camera feel to it, so you’ll feel more kitchy than overdressed for the Oscars. But it also keeps it lightweight.

Instead of champagne for Valentine’s Day (or in addition?) consider the champagne-themed line of cameras like the La Sardinia and Flash Grand Cru which is cool for a guy too.
It’s finished with metallic paint and actual cork, plus a super
powerful flash for indoor, wide angle shooting. Check more info on the
La Sardinia Microsite. 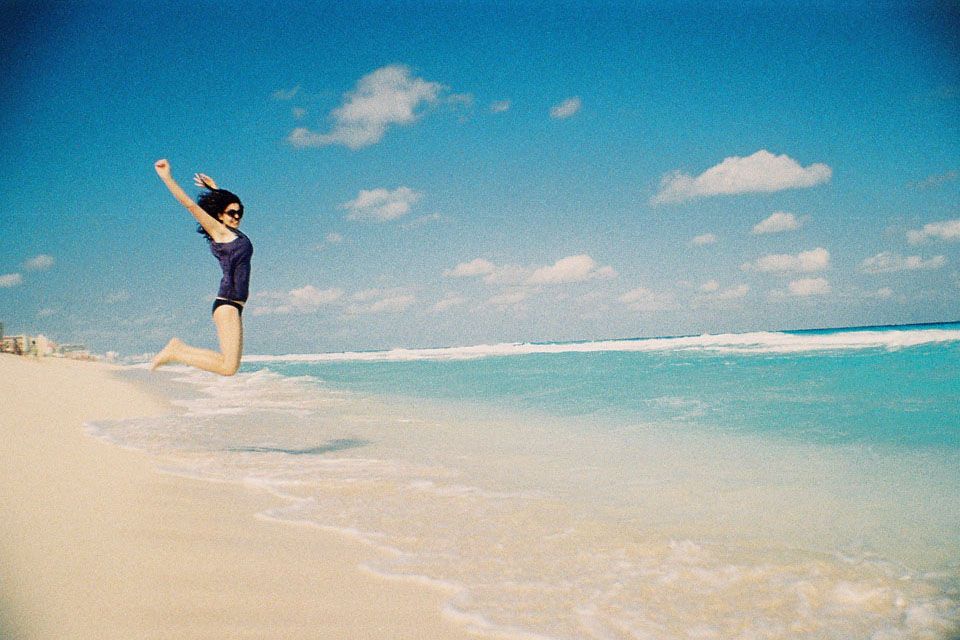 Of course the Diana Love Letters camera
was meant for gifting to your beloved. The results (besides a little love  for the recipient) are a dreamy, lo-fi photo quality on 120 film. It also comes in a mini, like the gold edition at top. Check out more on
the Diana Microsite.

Of
course there are all kinds of configurations and ways to play with your
camera setting and flashes–the accidents are half the fun. Kind of
like your relationship. Happy lomo-ing! –Liz

Find the new lomocam selection at usa.shop.lomography. Careful – the site is a rabbit hole!