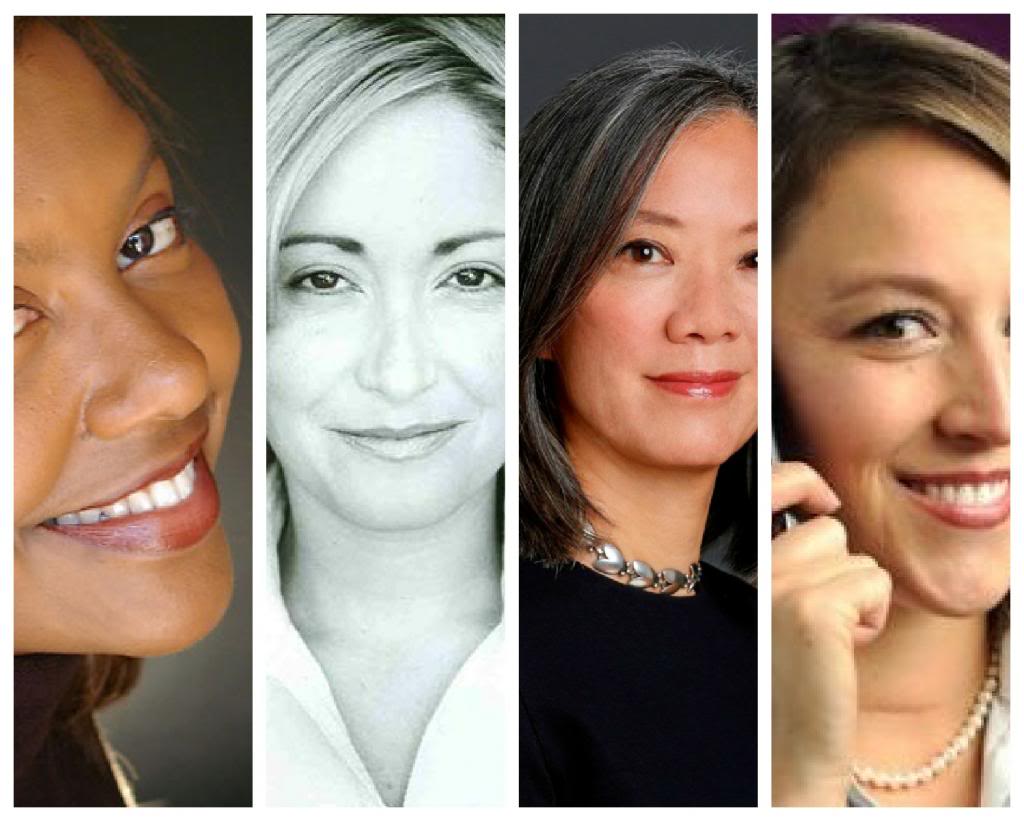 After having encountered an article in a legitimate publication–we kid you not–that introduced “the women of CES” but in fact was a photo gallery of “booth babes” at the conference, we thought it would be nice to put out another perspective: the women at the Consumer Electronics Show 2013 who were there not for what they were (or weren’t) wearing, but for their outstanding contributions to technology.

Admittedly, this is a wildly abridged list of just some of the notable women whose presence was felt in Las Vegas this past week, especially when you consider the number of women in the press, at the booths, and running the event itself. Not to mention the number of CMOs, CFOs, coders, engineers, partners and presidents who weren’t in attendance, even while their brands were.

If we’ve missed any woman in tech who made an impact on you at CES, by all means, give them a shout-out in comments. Because we were certainly honored to be among all of them this past week. –Liz Gumbinner and Kristen Chase 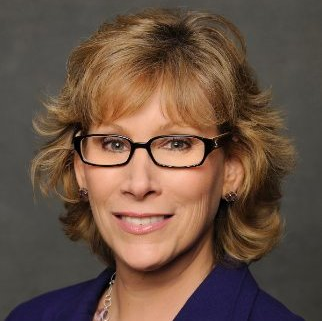 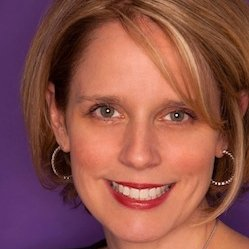 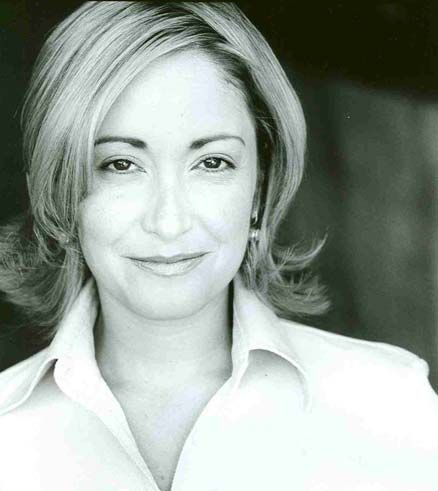 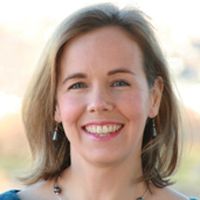