Eye-Fi Mobi desktop receiver for Mac means you are running out of excuses to have photos stuck on your camera. 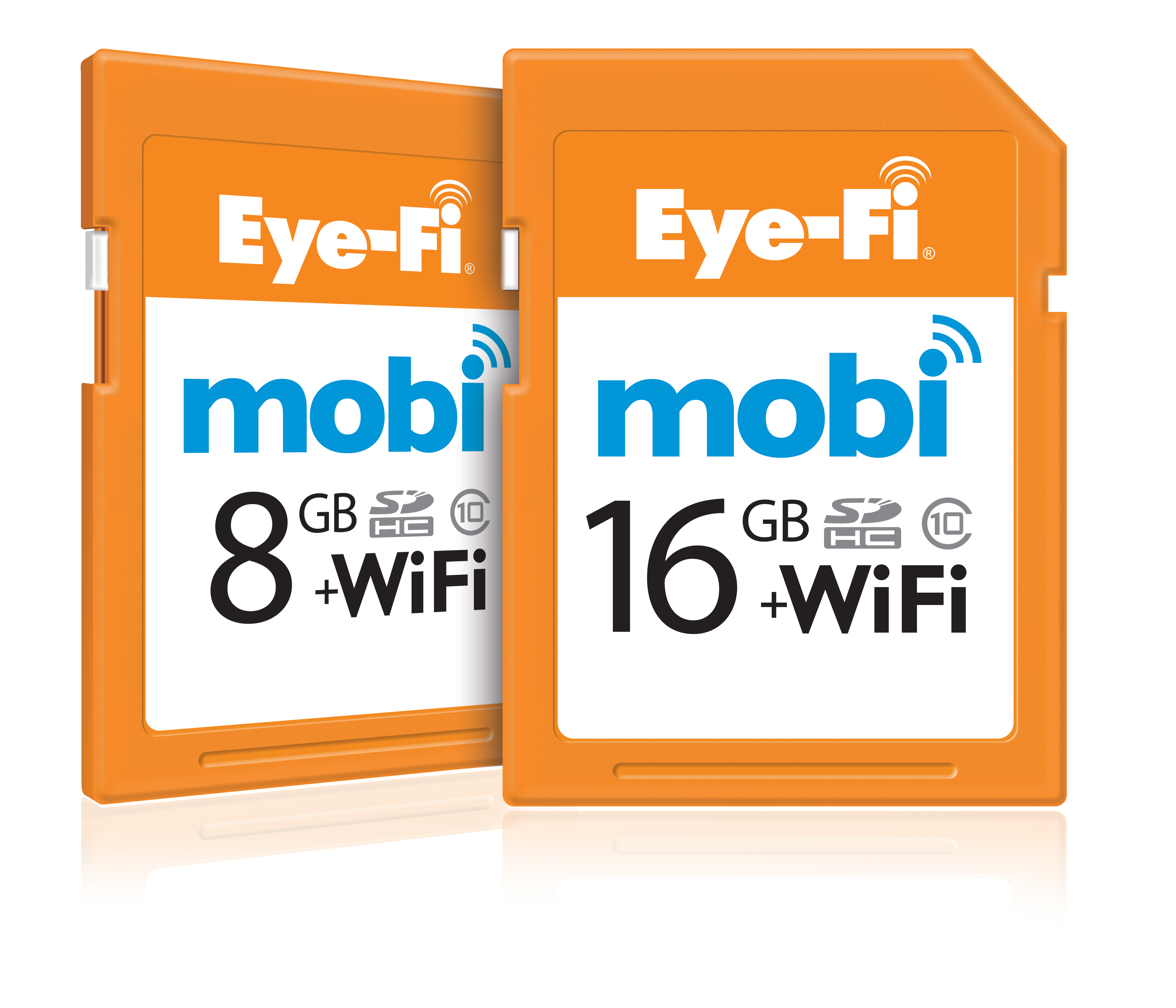 We’ve been fans of Eye-Fi and their smart, simple wireless memory cards for cameras for several years. I still remember the first time I saw the Eye-Fi card in action–the instant photo transfer from camera to desktop knocked my socks off. We’ve been impressed with each new development, and their latest news is as cool as ever. At least if you’re a Mac user.

It still transfers photos wirelessly as they’re taken, but it’s ridiculously easy to set up. Install the beta version (available on the Eye-Fi website for free), enter your Mobi card’s 10-digit activation code, and boom–watch those photos roll in from anywhere.

And they do mean anywhere, because the wireless network is built into the Mobi card, and it turns on and off automatically as photos start and finish transferring. This means you can take photos of your family vacation in Hawaii and return home to find those pictures waiting for you on your desktop, even if your camera gets eaten by a shark.

What’s more, because the desktop receiver software is free, you can install it on another desktop (say, at the grandparents’ house), give them that 10-digit activation code, and they can watch the photos roll in while you’re still frolicking in the surf. It doesn’t matter if they’ve got broadband, dial-up, or no Internet at all–Eye-Fi still gets the photos to them.

Of course you can still use your Eye-Fi Mobi card to send photos wirelessly to your phone or tablet for quick and easy sharing, but the huge advantage of the desktop receiver is that it functions as a backup while storing your photos where you’re most likely to want to keep them anyway.

Download the Eye-Fi Mobi desktop receiver beta software for Windows or Mac on the Eye-Fi Labs website. And hey, hardcore photographers–you might want to dig a little deeper into the Eye-Fi labs to see what else they’re working on and how you might get to be one of the first to check out new technologies. Cool!