Piquing Our Geek: Facial recognition technology goes from the military to your own smartphone 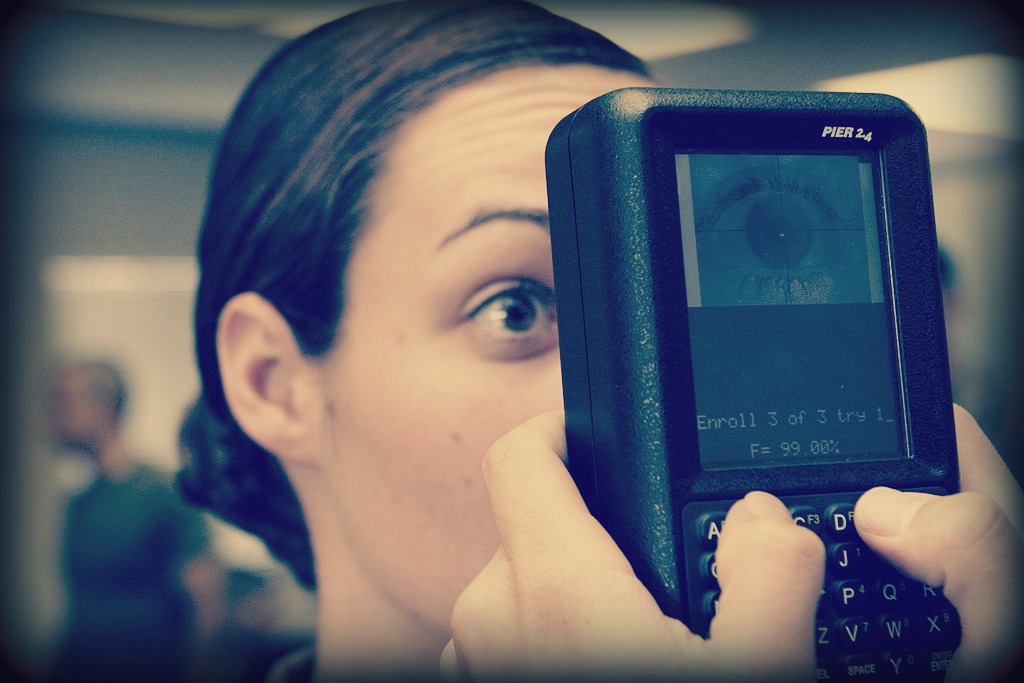 Eye scanning and facial recognition technology seems like something you only see in classic Schwarzzeneger and Tom Cruise movies. But with the introduction of HoyosID, at CES 2014, going all Mission Impossible with our phones is in our grasp now. Which means it will potentially negate the need to ever remember passwords again.

This company is using biometrics, a technology that recognizes the facial features that make you distinctly you. The HoyosID app will use your smartphone’s camera to register your face, irises and facial movements, and ensure that you are indeed the rightful owner of the phone –and any important apps–you are trying to access.

And using something called a “liveness detection” factor, the app won’t be fooled by a photo or video of you either. 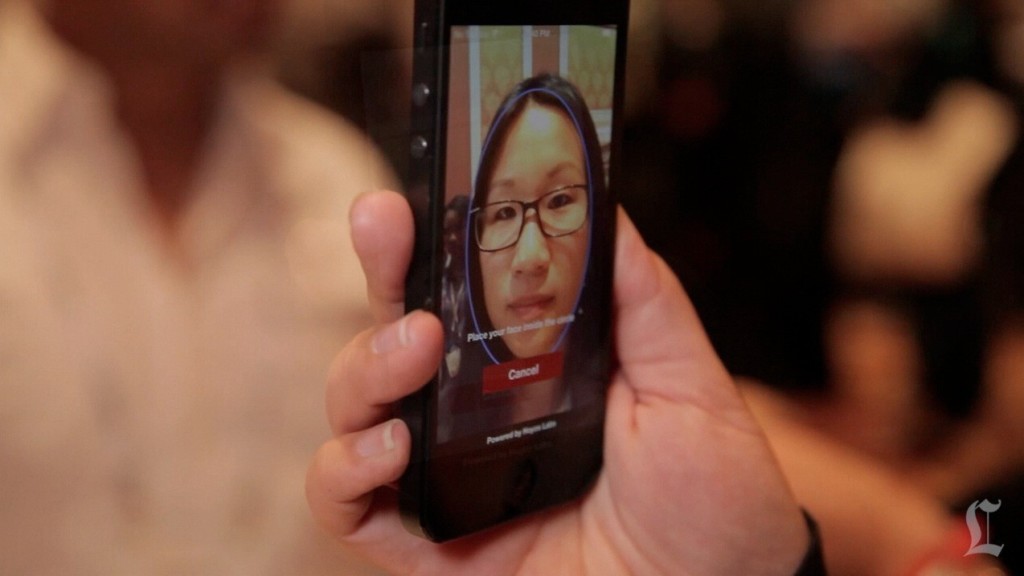 Once your face/eye scan has been verified, the HoyosID app will unlock your phone and any locked app that you never want anyone to access. Say, your bank account? Or uh, your secret photo sharing stash for your significant other?

While the iPhone 5S and various apps use fingerprint scans, we’ve learned that fingerprint scans can be hacked (though according to gadget guru David Pogue, not much to worry about).  Still, facial recognition and retina scans are conceivably far more airtight way to protect your phones which makes this a great technology for the big app companies and Fortune 500 brands to partner with.

It’s surreal to think of this as becoming an everyday thing, but if it means not having to click that “Forgot Password?” link at least once every other day, then we embrace the future.

The HoyosID app will be available later this month for iOS and Android phones. We’ll keep our eye out for when it becomes available and through which partnerships though word is that big banks are already on board.