Relics of technology: Super cool, especially now that you don’t have to use them.

Long live my Grandpa’s reel-to-reel, symbol of long, boring vacation films we were forced to sit through for hours on end as children. And now–yeah, I feel a sort of nostalgic longing for that kind of simplicity, pulling down the giant projector screen and gathering around the living room in the dark,  instead of cramming around a 13.3″ laptop screen like we do today.

If you don’t know his work, Portland photographer Jim Golden is an exquisite photographer doing very cool, very modern things with still life, particularly vintage tech like the reel-to-reel above. You thought you couldn’t do anything with that old brick phone, or some VCR tapes lying around? Well he’s made art. And I love all of it.

His new series is aptly called Relics of Technology and there’s something so striking about the portrait of a single object as if it has the presence and gravitas of the Mona Lisa . Some of them are even digital compositions, with light and movement which you can see on his website. 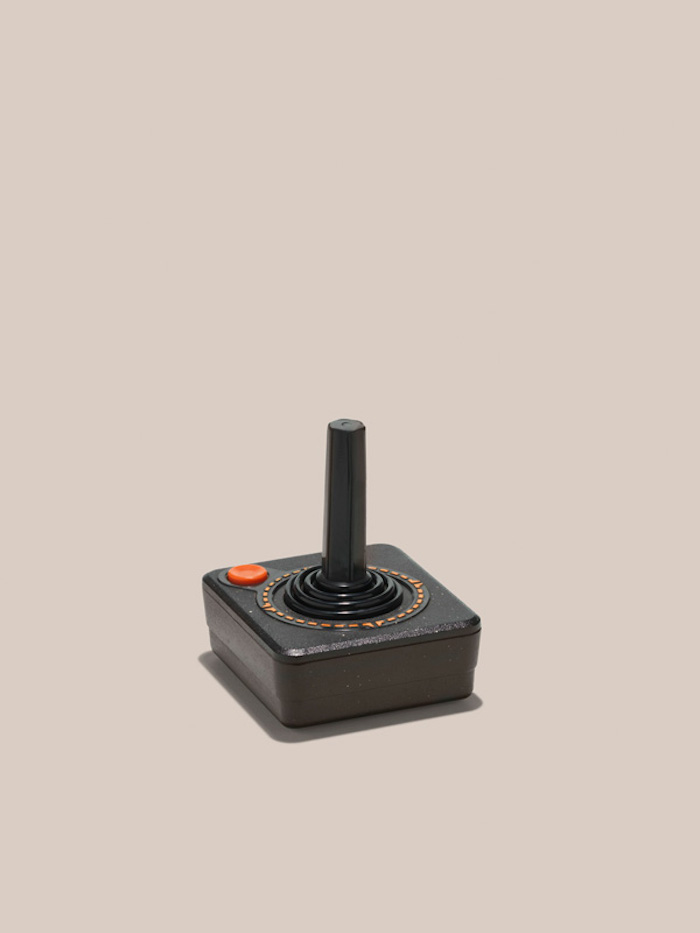 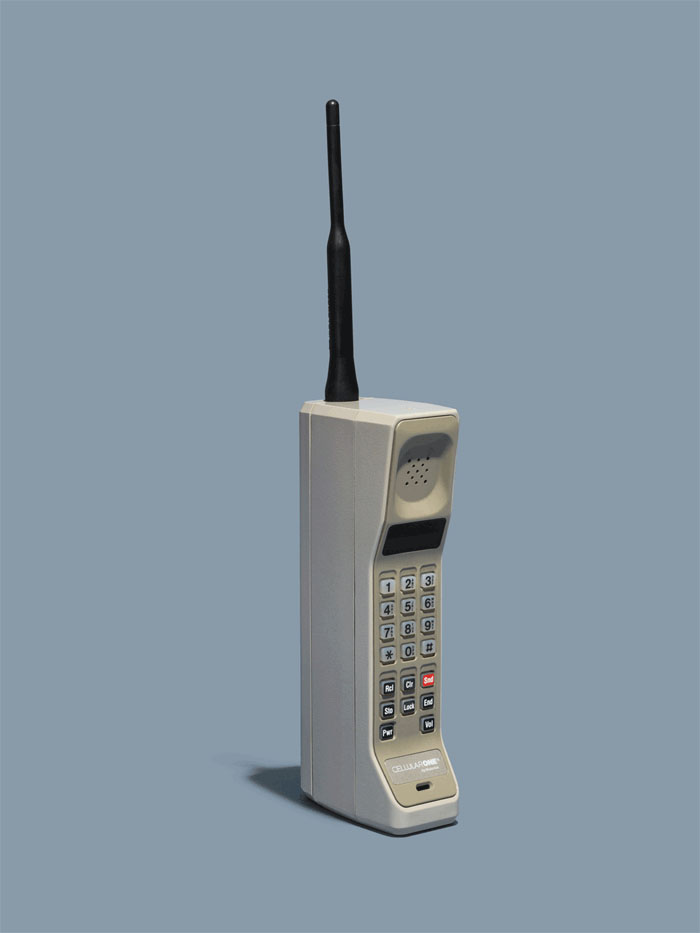 Golden’s other work is pretty amazing too, like his Collections series, which features a slew of, well, collections, like video games, old guitars, 8-tracks (awwww) and dozens of cameras. I also love Patterns, which depict perfect arrangements of dozens of VCR cassettes, vintage typewriters, old video games,and more,  forcing us to see them in terms of shape and form; including their differences, or sometimes their uniformity. 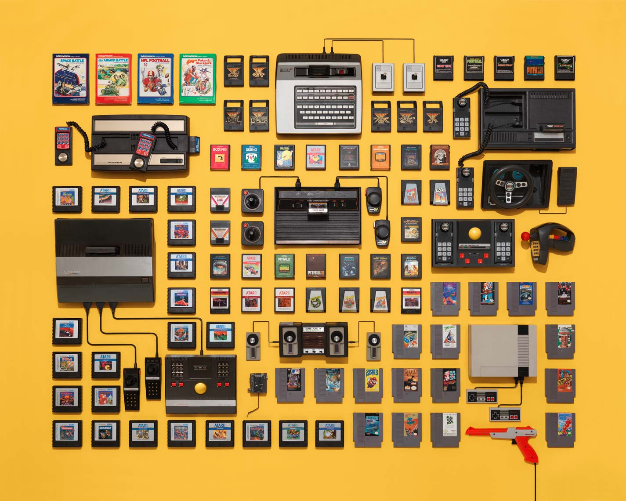 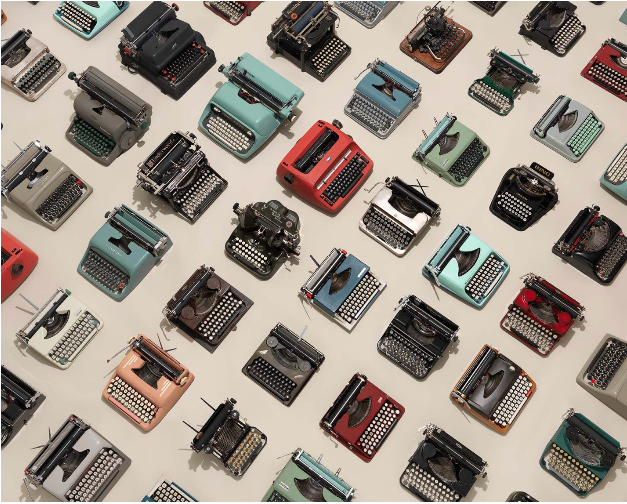 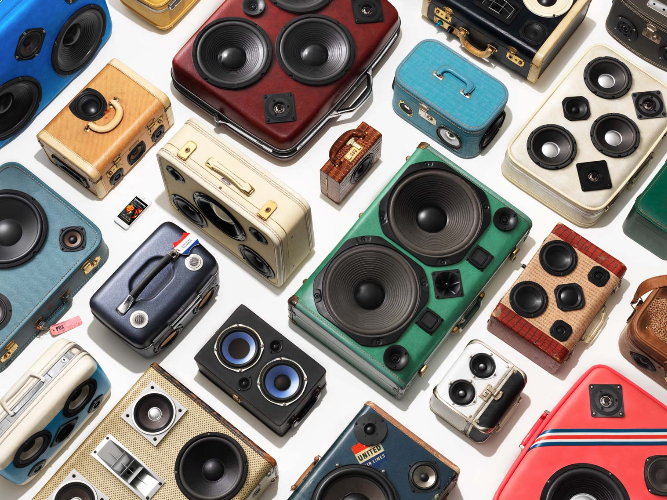 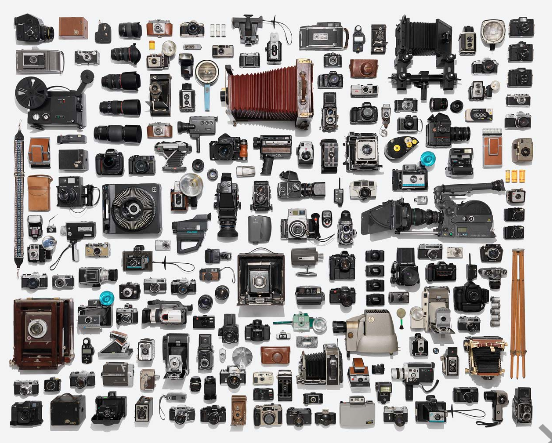 The great part is you can actually buy any one of these as high quality photographic prints through the Jim Golden Studio store. They may be relics, but an original print over my desk would suddenly make them feel shiny and new. In that ironic-cool sort of way.

See Relics of Technology and other collections at Jim Golden Studio, then buy photographic prints starting at $15o at the Jim Golden Studio store. Is it too early to start thinking Father’s Day gifts?