Because what’s Shark Week if not an excuse to buy cool shark stuff? 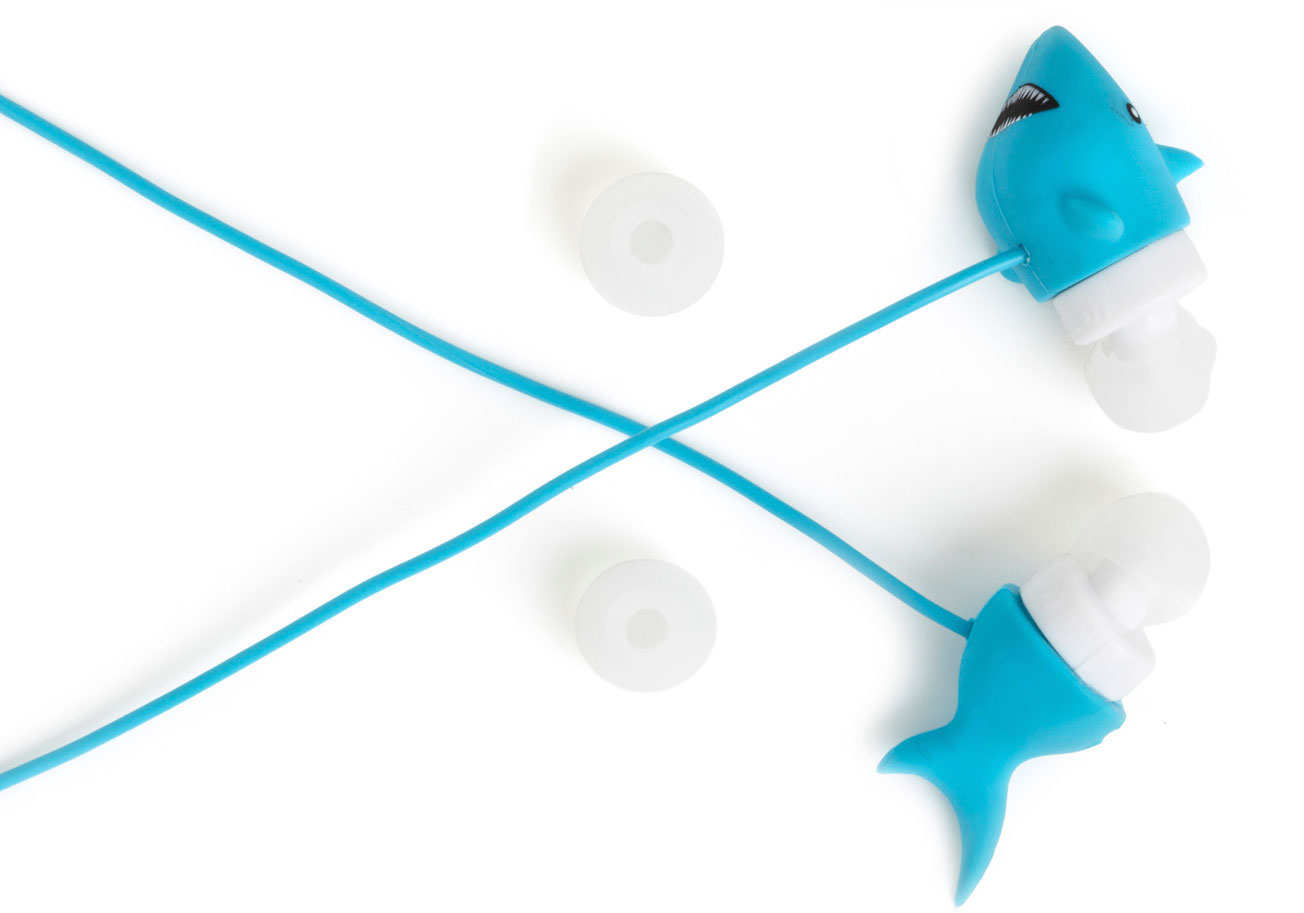 Next week marks the beginning of one of our favorite ridiculous annual pop culture traditions: Shark Week. And while there’s no shortage of gimmicky, silly, weird, and often adorable shark items, I think my fave this year (besides those great shark fin swim vests we featured on Cool Mom Picks) are a simple little pair of  Shark Earbuds. Are they going to rock the boomiest bass ever? Probably not. Will they look hilariously cool sticking out of your ears? Hell to the yeah.

They’re pretty bare bones – no volume control or mic – although one happy shopper does laud the fact that “they come with two sets of plastic thingys if one should get lost.” For under $15, that’s good enough for me.

Hey, you can even use them to watch Shark Week shows on Discovery quietly on your tablet at night after the kids are in bed. If you’re a die-hard.

Find the The Shark Earbuds at Modcloth or Amazon if they’re sold out. CMP is an rstyle affiliate. Also check the Discovery Channel Shark Week schedule which starts August 10!  You also might catch the guilty-pleasure cult hit Sharknado, and the recently released Sharknado 2 on the SyFy channel. Just for fun.