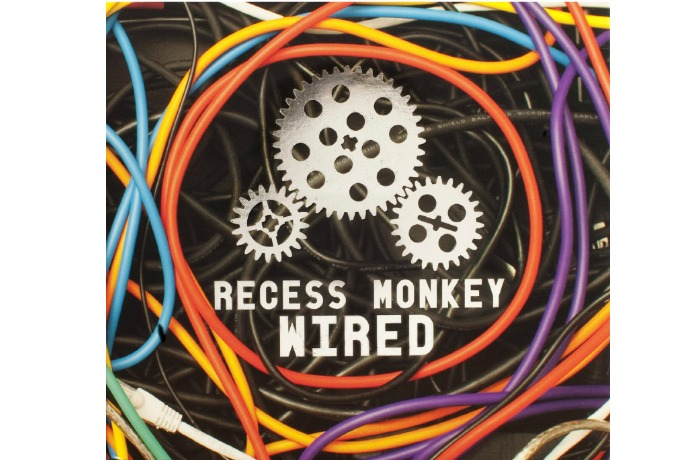 I heard a local Boston radio station announce they wouldn’t play any Seattle bands until after the Super Bowl which got me thinking. . .maybe there are Seahawks’ families who would prefer to listen to their home team’s kindie bands in the week leading up to the big game. So, this goes out to you Seattle: Three great kids’ songs sung by bands from your city to play until after February 1st.

Wired, a fast-paced song by this prolific trio of Seattle school teachers, captures perfectly how my kids get on Super Bowl Sunday after ingesting a bit too much soda and junk food. Off the album by the same name, its nothing’s going to slow me down lyrics are exactly what my kids will be telling me if the game goes into overtime.

The perfect song to burn off some extra energy, Stompy the Bear builds slowly until the chorus bursts into a super-fun, stomp-around-the-room ode to a mysterious bear. From Caspar Babypants’ Hot Dog! album, you won’t want to miss the clever stop-motion music video either. I’m betting it’ll be more kid-friendly than the halftime show.

There’s bound to be someone in your Super Bowl viewing crew that won’t be pleased with an official’s call or the final score. For them, I love this rocking tune from The Not-Its! off of their Kidquake album. Heck, even if you don’t even watch the game, I think we can all relate.

Check out these three great Seattle kindie bands’ releases,Wired, Stompy the Bear, and Temper Tantrum. They’re all awesome additions to your playlist even if you have no intention of watching the game next weekend.

And don’t worry, New England. I’ll get your back next week.