If your kids love superheroes, this kids’ music download of the week is for you 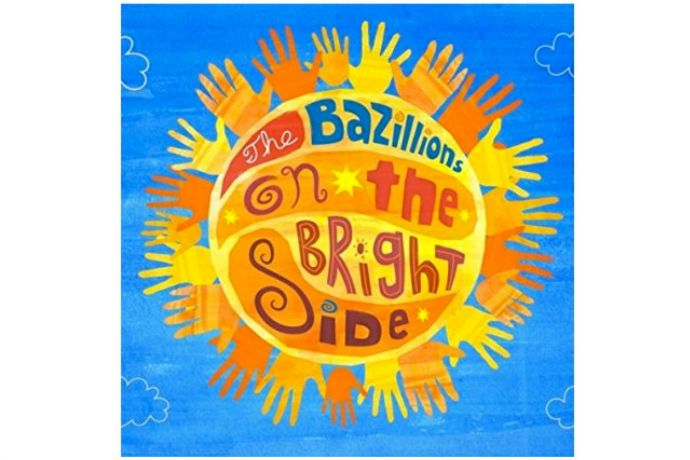 How do superheros unwind after a long day of fighting crime? Well, according to this excellent power-pop song by Minneapolis’s The Bazillions, they form a rock band and hit the stage.

Got a kid who loves superheroes? You need to play them Superhero Rock Band, a super-singable tune from The Bazillions’ new album On the Bright Side, about Spiderman, Wonder Woman, Batman, and other crime fighters using their super powers to make music that gets even their arch enemies singing along.

Fear not, Hulk isn’t on vocals.

Download a copy of The Bazillions Superhero Rock Band from our affiliate Amazon.