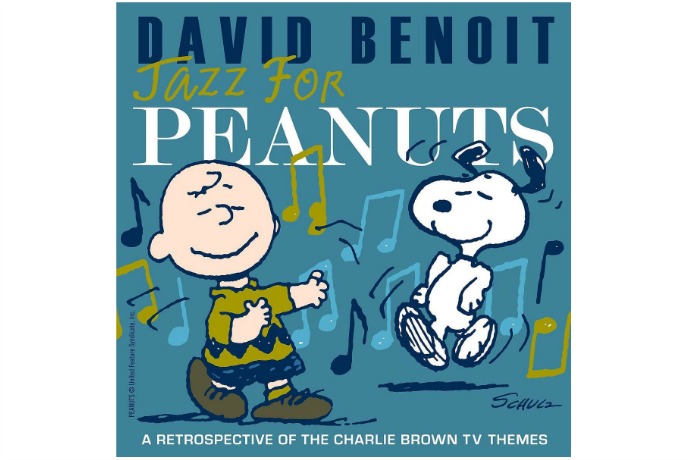 Good grief! Peanuts, the comic most of us grew up with, is a senior citizen! Charles M. Schultz’s beloved comic strip is 65, having debuted in just nine newspapers back on October 2, 1950. And though no soundtrack would’ve been assigned to a newspaper comic, if you’re anything like me, you already have the “Peanuts song” running through your head.

Actually titled Linus and Lucy, this instantly recognizable jazz piano arrangement by Vince Guaraldi was released on an album called Jazz Impressions of a Boy Named Charlie Brown in 1964, but really became popular after it was featured on A Charlie Brown Christmas which, incidentally, celebrates its 50th anniversary this holiday.

So while you’re playing this song for the next generation who will hopefully grow up loving Charlie Brown, Snoopy, Linus, Sally, Peppermint Patty, and, yes, even Lucy, make sure you teach the kids your best version of the Snoopy dance.

Download a copy of Linus and Lucy, aka The Peanuts Song, from our affiliate Amazon.