What you need to know about the VIZIO privacy breach. And how to fix it right now. 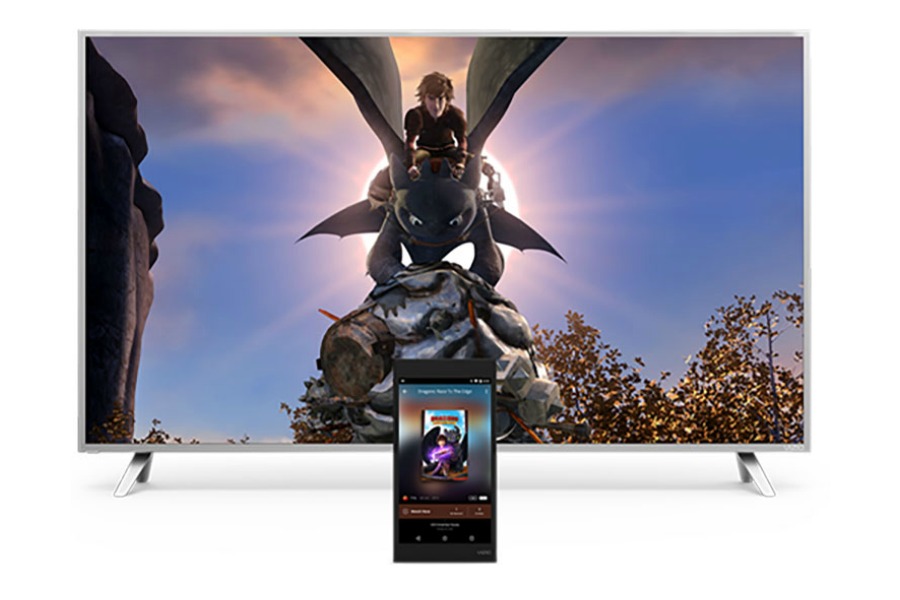 If you own an Internet-connected VIZIO smart television, you might have heard that they’ve been collecting data on your viewing habits for years, and surprise, it’s a serious breach of privacy.

We took a close look at the reports and the claim on the FTC website to give you a quick breakdown of the VIZIO privacy breach and what it means for your family. And most importantly, we’ve got exactly what you need to do to turn that feature on your VIZIO television off right now.

Related: Internet safety tips for families that you should know

Are VIZIO televisions really spying on us?

According to the complaint, starting in February 2014, VIZIO televisions included a featured called “Smart Interactivity,” which promised users that it would personalize recommendations for shows and other content on the device. However, what it was actually doing was capturing the pixels on your screen — up to 100 billion captures per day, over 11 million users’ devices — and matching them to a database of media content to determine what you’re watching at home. All without getting permission first. Yikes.

What’s worse: they sold that data to third-party advertisers and other companies, providing them with individual IP addresses to match the data. Names were removed, but household info like home ownership, marital status, and number of people in the home were supplied to the advertisers to match the IP addresses. Not cool.

VIZIO is facing over $2 million in fines, and has been ordered to delete all content gathered before March 1, 2017,  at which point they’ll be required to ask before gathering data on users. VIZIO has agreed to stop collecting data without authorization first, and they’re putting a privacy program in place now.

What you should do to protect yourself

That said, VIZIO’s return policy allows you to return the TVs you purchased directly from them — with prior authorization from the company via email — within 30 days of purchase. Otherwise, you’ll have to check the policy for the particular store you bought them from.

Update: On some newer models the term “Smart Interactivity” has been replaced with “Viewing Data” (sneaky), so the method for turning it off is MENU >> SYSTEM >> RESET AND ADMIN >> VIEWING DATA then turn it to off.