Where to find a Nintendo Switch in stock. 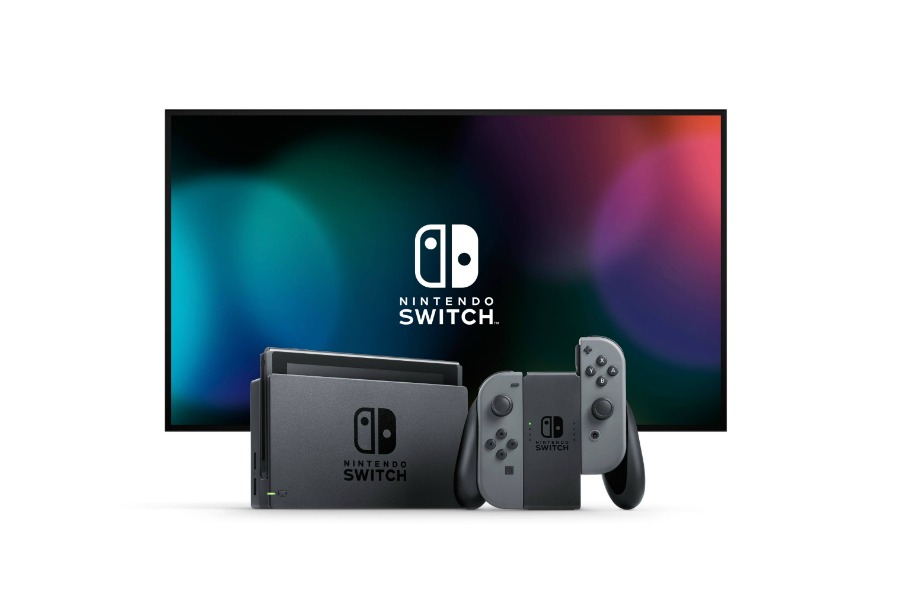 If you’re like me, you’ve been trying to track down the Nintendo Switch since it was released last week, and well, let’s just say it’s been no easy feat. Unfortunately, my search has been pretty unsuccessful as of yet, but in the process, I’ve discovered a bunch of websites, resources, and tricks to help me keep track of who has the Nintendo Switch back in stock, even if it’s only for a few minutes.

Here’s hoping they help you actually score a Nintendo Switch. Just save me one, okay?

Where to find a Nintendo Switch

So, the weekend the Nintendo Switch came out, I figured I would have to find it in stores, so I searched Target.com to see if any were available close to me. Turns out, several stores within a 100-mile radius were marked “Limited Stock,” so I trekked out on a Saturday morning to snatch one up, which turned out to be a complete waste of time. I quickly learned that some Targets do not update their site in real time (while others do), so I missed out. Learn from my mistake and call before you go! While they can’t hold them, you’ll at least know if they actually have them there for purchase.

Other store websites, like Toys’R’Us and GameStop do not list whether they have consoles in stock in stores, so I suggest calling before you go. You can pre-order the Nintendo Switch bundle for $599.99 at GameStop for an April delivery, and the folks at Best Buy will alert you when they have stock if you sign-up with your email address.

Word on the street is that stores are restocking the Nintendo Switch over the next few days, so it’s a good time to call your stores again and make a trip (or two) to get one in hand. Target is always my personal go-to because I can use my Target Red Card and save 5% on my purchase.

You’ll find no shortage of in-stock tracking websites that keep pretty up-to-date information about which stores (both online and in-store) have the Nintendo Switch. You can use iStockNow to track availability based on your zip code, which is pretty handy, or use NowinStock.net for online options, though not surprisingly you’ll need to act pretty quickly and check back often.

While there are a few others, I’ve found these two to be the most reliable, though skip the message board feature on NowinStock, as folks can get pretty riled up.

If you’re tired of searching and just want to get a Nintendo Switch (which retails for $299.99) already, you can always go the eBay route, but know you’re going to be paying at least $100-200 over the retail price, like this seller who has it available for $469.99 with the Buy It Now option. Here’s a seller that has it for $420, with a 5-star seller rating and who’s willing to take offers.

I’ve also seen some buyers on various tracking websites state they’ve ordered through Amazon Europe, like Amazon UK, where it will ship on March 31 for 279.99 pounds ($341). However, you’ve got to deal with shipping and taxes, which made pushed the price up to 341 pounds ($416). And, it wouldn’t get to me until April 7. Granted, it’s still cheaper than the eBay option, but you’ll still waiting a few weeks until it’s actually in your home.