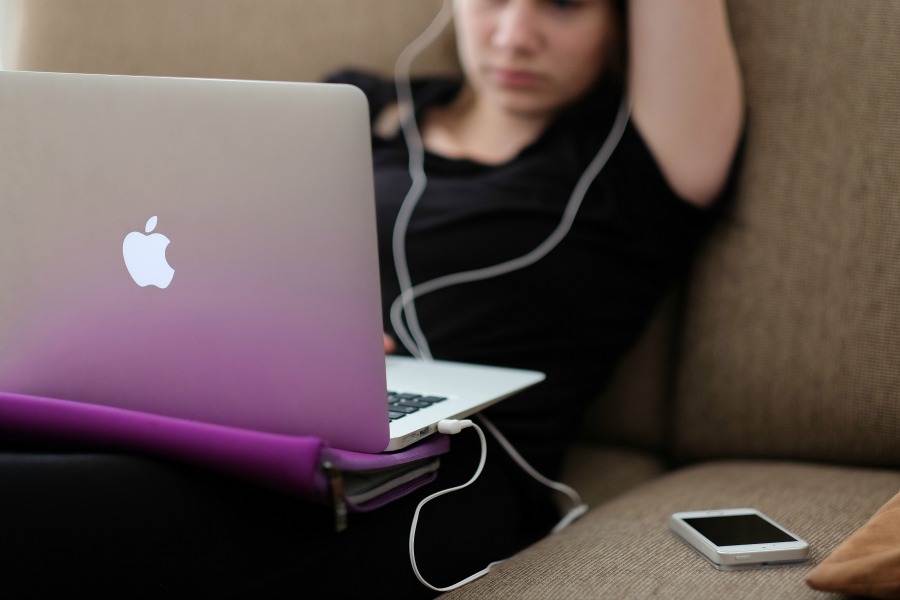 If you think spying and snooping on your kids’ social media behavior will help keep them safer, a new study in the Journal of Adolescence actually suggests otherwise, this recent post on Well Family discusses. In a survey of 455 adolescents, researchers found that teens who believed their parents were snooping on them shared less information that teens who felt their parents were respecting their space and boundaries.

And this supports previous research that suggests snooping behavior from parents can negatively affect the home environment for families with teens. So basically, all that flipping through their texts or digging through their Instagram direct messages could actually backfire and hurt your relationship.

There are, however, approaches parents can take to ensure their kids are O.K. (even if they’re already engaging in some unsafe behaviors), and develop a relationship based on mutual respect. And we still believe parents, especially those of younger tweens, should determine a system (or social media contract) in which you have access to their passwords or are able to check their phones if you feel as though they’re making bad decisions or might be in an unsafe situation, with limits loosened as they get older and demonstrate responsible behavior.

Related: How to create a cell phone contract for your kids

During these increasingly digital times with apps becoming increasingly more difficult for parents to monitor, it’s more important than ever that parents establish boundaries early, and foster an atmosphere of trust in their home.