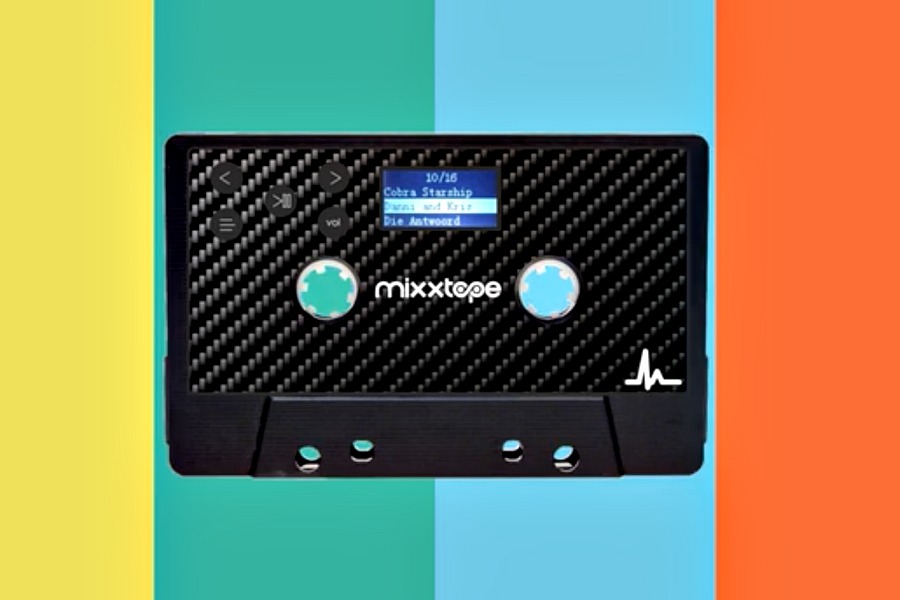 The mixtape will just not go away, and that’s just fine by me. In this case, the beloved cassette of the days of yore now comes in form of a new MP3 player called the Mixxtape, courtesy of wildly popular Kickstarter campaign that blew away its funding goals faster than you can say don’t stop believin’.

Order now and by the end of the year or so, you’ll be ready to start transferring your music library onto this sweet Bluetooth device that has a built-in LCD display and touch controls, a headphone jack, streaming capabilities, and an internal rechargeable battery for up to 12 hours of playtime. Basically, everything you’d respect from an audio player these days.

What’s different: It also plays as a cassette. 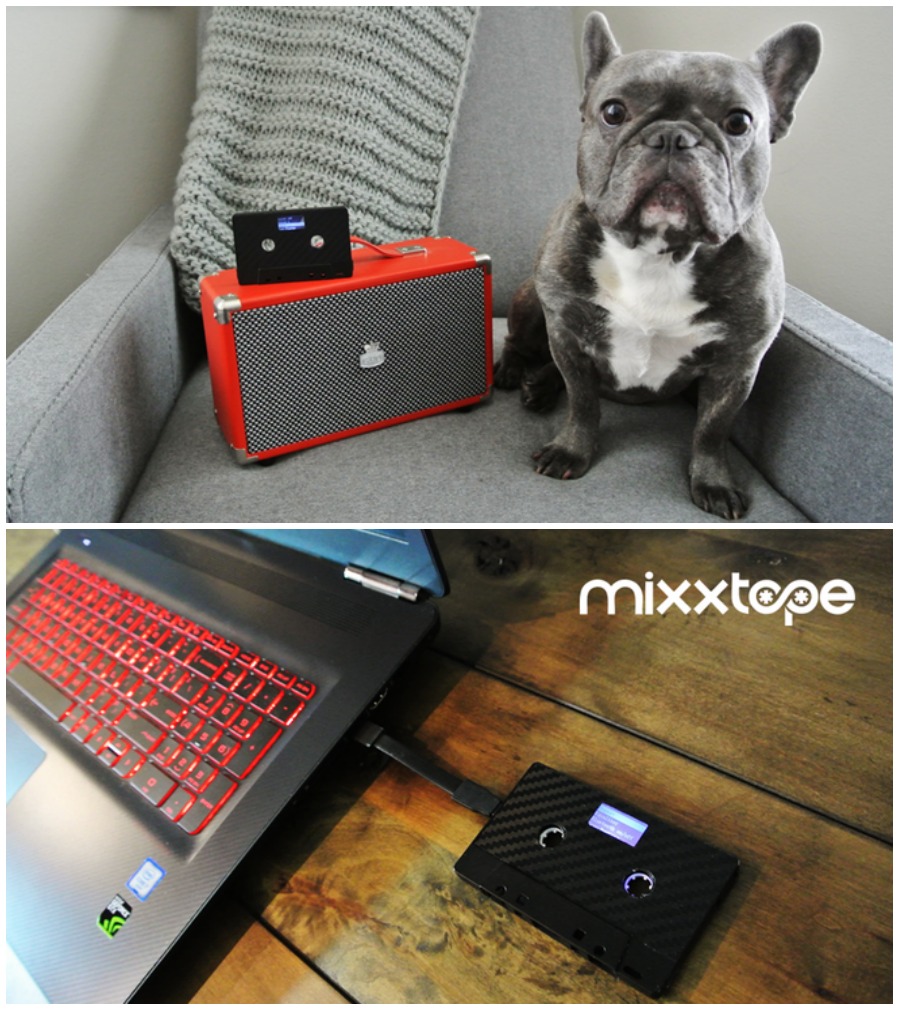 Yep, if you’ve managed to hang onto some relic boombox from the 1980s, get ready to introduce it your favorite Lady Gaga or Beyoncé tunes. It won’t know what hit it.

(Though come to think of it, it might think at first that Gaga is Madonna. Totally forgivable.)

Find the new Mixxtape MP3 player by Mixxim on Kickstarter. A $40 contribution gets you a Mixxtape for 50% off, plus an 8GB MicroSD card, a charging cable and (aw) a jewel case. Estimated ship date for first orders is November, just in time for holidays, we hope.