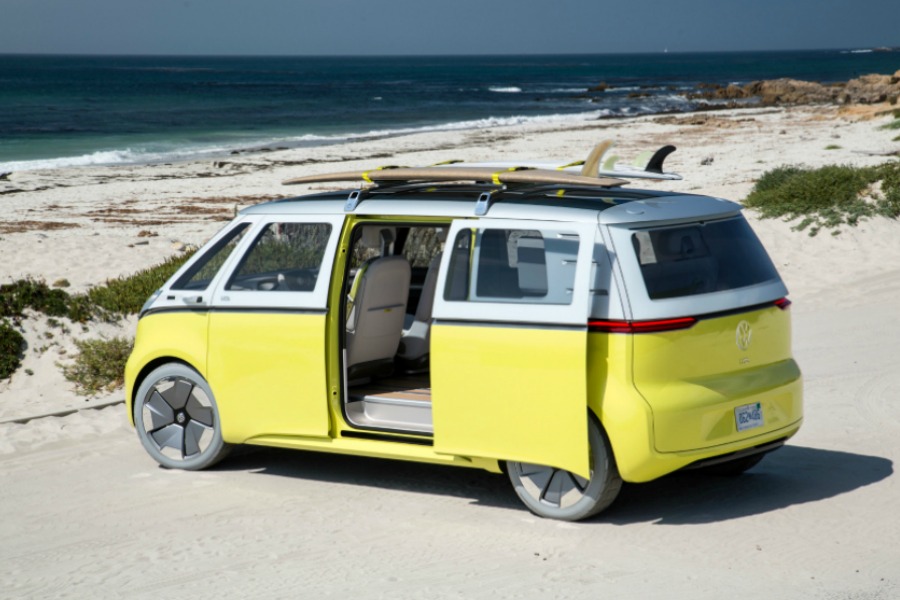 I never believed them when they said it would happen to me, but it’s true. I officially want a minivan. Luckily for reluctant parents like me, Volkswagen is releasing an all-electric minibus called the I.D. Buzz that could give growing families like mine an alternative. Groovy.

The  I.D. Buzz minibus was so popular as a concept that VW decided to put into production. It’s got the interior space of a large SUV without the gas-guzzling engine. That means 8-person seating and 30-minute recharging time. Plus, it’s got the old school look that is making us swell with nostalgia. 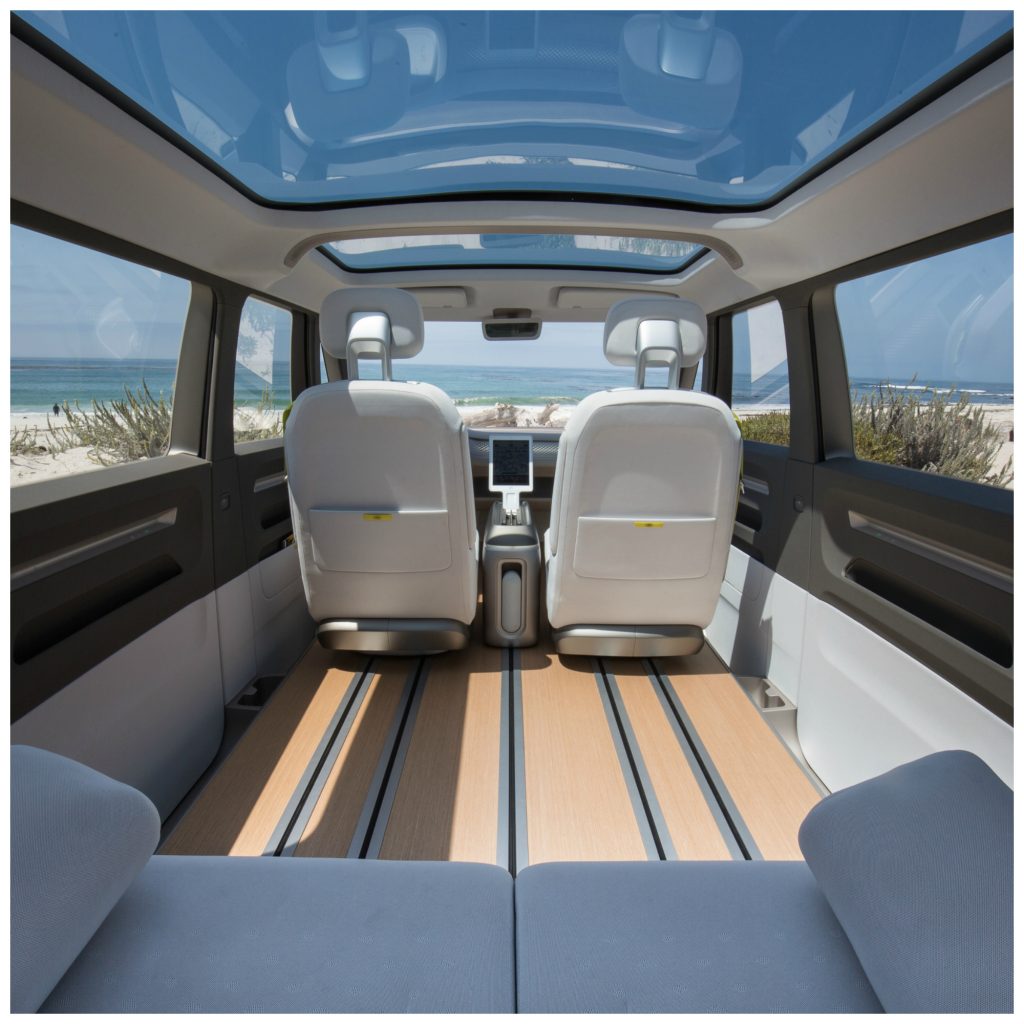 Though I may not be ready for its large size quite yet, if my family keeps accumulating kid gear at this rate, we might be awaiting its 2022 arrival with bells on. And bags full of our crap.

Keep an eye out for the Volkswagen I.D. Buzz electric bus. We sure will!