Toca Life: Office – Our kids’ new favorite app that lets them be the grown-ups. For once. 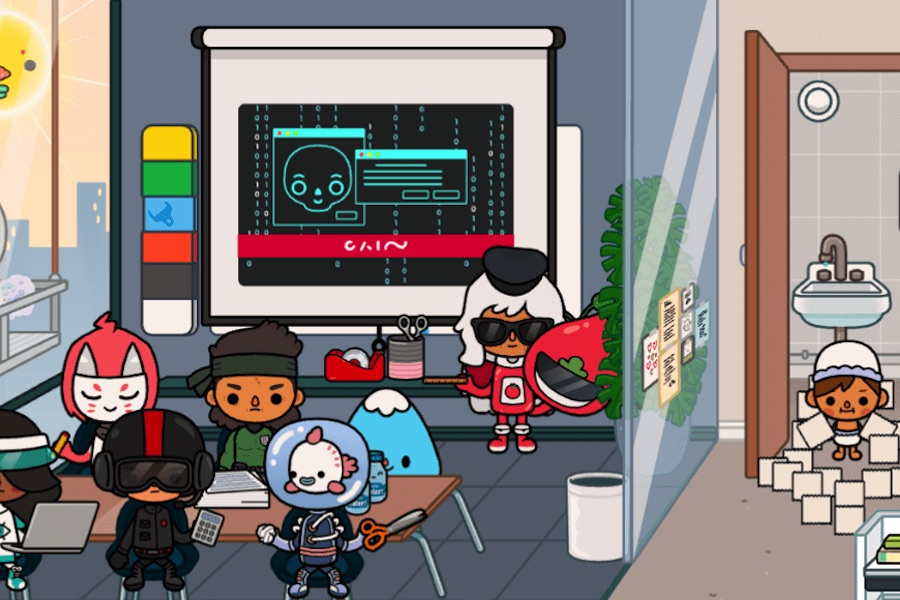 We’re longtime fans of Toca Boca around here, and their newest app, Toca Life: Office does not disappoint. Because if there’s one thing my kids seem to want more than anything, it’s to be a grownup.

The app lets them imagine what grown-up life is really like, only better, because it’s the kid-inspired version. From playing with the copy machine, to handing down decisions as a judge, even riding on a helicopter rescue team, Toca Life: Office lets them pretend play pretty close to real life (or aspire to big office dreams), digitally.

At first, I was doubtful my kids would be into this office-themed game because, it’s our everyday routine. Would they want to reenact dropping kids off at school, working on the computer for a few hours, then racing to the grocery store before dinner? Turns out, yes. Yes they do. Because they finally get to do whatever they want if they were an adult, and I bet it’s pretty empowering. After playing with this for a few days, I think it’s fair to say they’ve become workaholics, Toca Boca style.

You can download Toca Life: Office for iOS and Android for $2.99. It’s worth it.