Here’s what you need to know about the iPhone battery issue. And how to fix it. 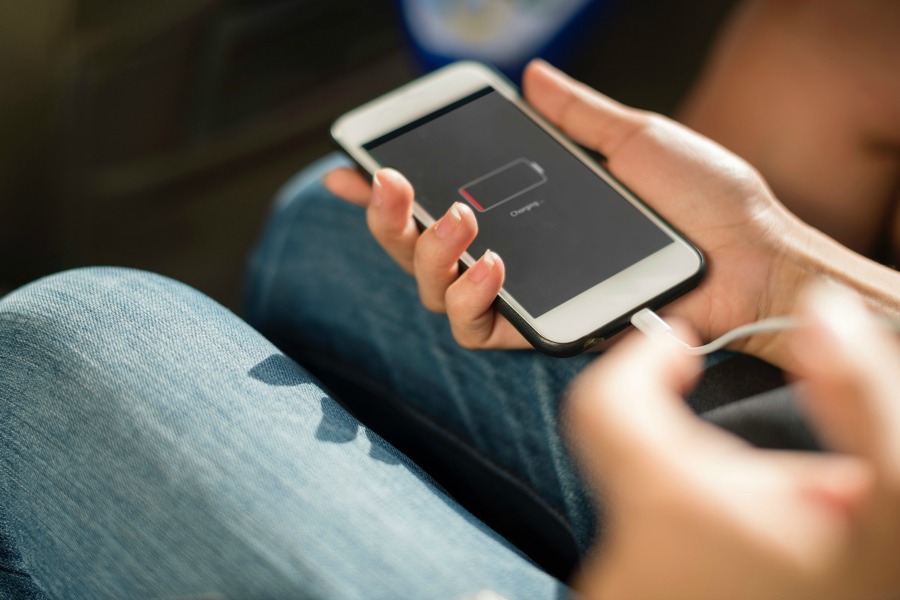 If you’ve always had a sinking feeling that your iPhone battery started to you know what the fan when new iPhone models were released, you probably felt vindicated last week. That’s when multiple sources, like our friends at CNET, reported that indeed, there was a software feature released last year that forces your phone to operate more slowly to help deal with the issue of an aging lithium ion battery. Old batteries can give users issues (which we don’t need an Apple spokesperson to tell us).

Related: Here’s why you need to stop force quitting your apps right now.

So, to address this issue, Apple added better power management capabilities in iOS 10.2.1, which slows down your device to help stop it from shutting down. Which, yay? But also, really, really annoying, even if it’s not to force us to upgrade. So annoying, in fact, that people got pretty upset, which caused Apple to respond, yet again.

In a statement they released yesterday, Apple apologized for making anyone feel as though they had let them down, and offered a deeper explanation into why they needed to add this feature to 10.2.1. The TL;DR: chemical aging sucks and makes your battery suck too.

They also address user feedback with batteries slowly in myriad situations, not just the ones they knew about.

Related: A simple trick that could save you a ton of battery life.

All that being said, they’re offering a make-good to iPhone users who might still feel a little wary of Apple’s intentions, in the form of a reduced price on an out-of-warranty iPhone battery replacement by $50 (from $79 to $29). That means if you’ve got an iPhone 6 or later and you feel as though your battery needs to be replaced, you can do so starting in late January through December 2018.

And they’re adding an iOS software update so you can have more visibility into the health of your iPhone battery so you can see if its condition is affecting performance. Hooray for some transparency.

Should the new batteries be free? Perhaps. But it’s a super small investment to keep your pretty large investment running.

Photo by rawpixel.com on Unsplash