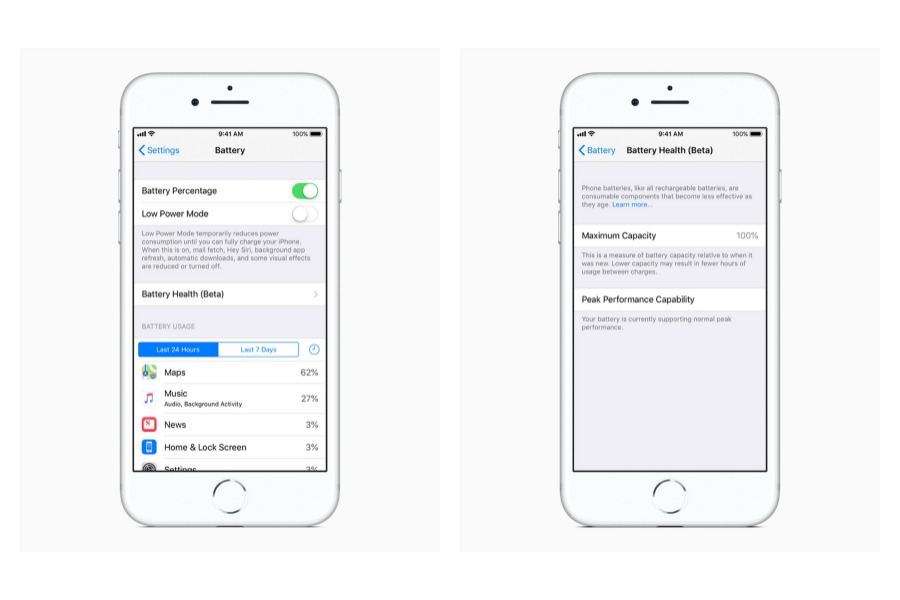 You might remember a few months ago when Apple announced that they are purposely slowing down your iPhones to prevent them from shutting down. This after we all thought we were going a little crazy when a new iPhone (and iOS) would launch and our old phones would suddenly seem to slow down and lose battery charge.

Related: A simple trick that could save you a ton of battery life

Well, with the latest iOS update (11.3 to be exact), they added a feature that allows you to check your battery health. Plus, you now have access to that power management feature they talked about back in December.

Once you’ve upgraded to iOS 11.3, just go to Settings > Battery to take a look. Both should be visible on iPhone 6 and later; those of you with iPhone 8, 8+, and X won’t have the power management feature just yet.

And don’t forget that if you have an iPhone 6 or later and feel as though the battery has gone kaput, you can head to the Apple store to get a new one for a deeply discounted price through the end of the year.