The best way to sign-off on your emails. Hint: It’s not “best.” 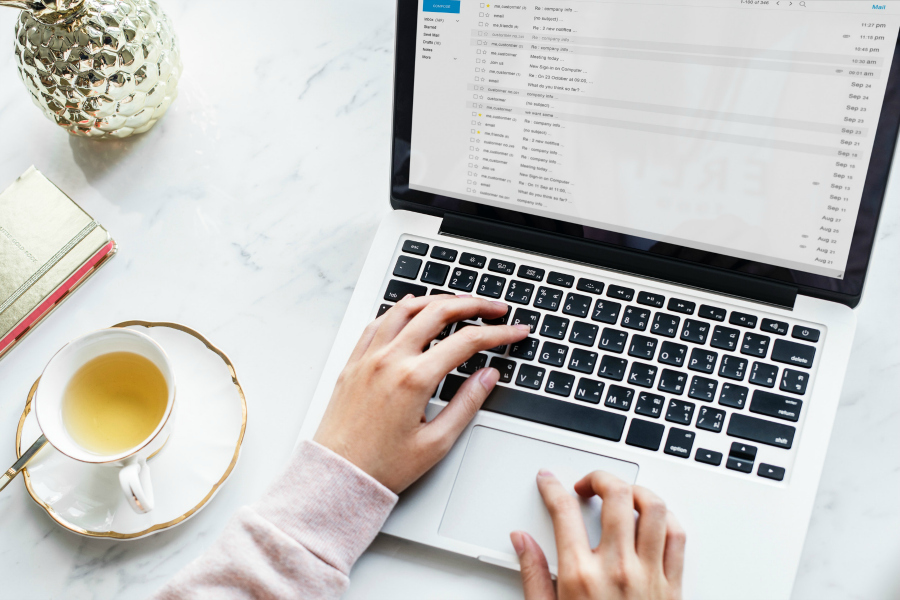 Back a couple of years ago, Liz and I addressed our email pet peeves in one of our first Spawned podcast episodes. It was actually Episode 4, to be exact. Aw. Sniffle! Well, apparently, the debate about how to sign-off on your emails is back, except now, with actual research that says something we’re both bummed to hear.

Related: How to get to Inbox Zero in just a couple of clicks. Ahhhh!

Apparently, signing-off on your emails with the word “best” is the least favorable way to do so, at least according to experts that read 350,000 messages. Really? Is it that bad?

They also looked at the best ways to open your emails as well. Dang, looks like my go-to “yo” did not make the list. (Just kidding. Maybe).

Head over to this CNBC article to see which greetings and sign-offs were the most popular (I can’t say I’m surprised by either). And then, if you feel so inclined, you might want to change your settings. Though, I tend to think subject lines to get people to open their darn emails is more important than how you open or close them. At least for me, anyway.