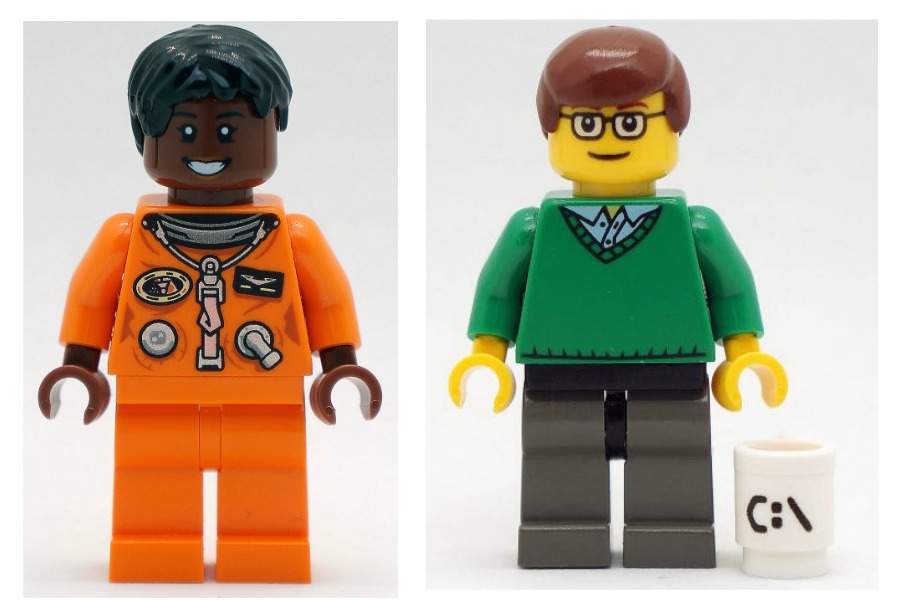 Whether you have a LEGO fanatic that is nine or 49, FamousBrick’s LEGO minifigures lets you put anyone from Bill Gates to Luna Lovegood into their Christmas stocking. Though can we leave Elon Musk in there? (Just kidding! Sort of.)

Made from real LEGO bricks, each FamousBrick Minifigure is assembled by hand in Germany and shipped all over the world, priority mail, of course. 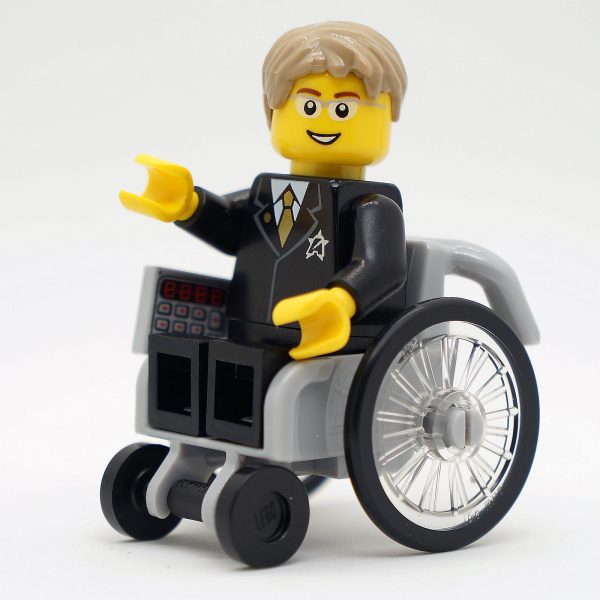 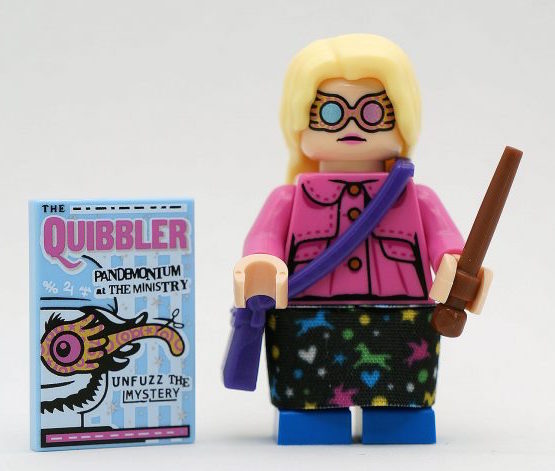 From the famous (Steve Jobs, Marie Curie, and Stephen Hawking), to the infamous (Edward Snowden anyone?), FamousBrick has loads of tech and science figures from which to choose. There are also minifigures of the Fab Four (you know, those guys from Liverpool) and characters from Harry Potter, to the Simpsons, and the Big Bang Theory. (Tiny Sheldon is adorable.) And if you just so happen to have a German football follower on your list, you are in luck! The entire DFB soccer team has been lovingly recreated for your super fan. Though we hear that they aren’t quite as strong as they used to be. (sorry!)

You’ve also gotta love that all four figures in their NASA collection are women. How great is that? 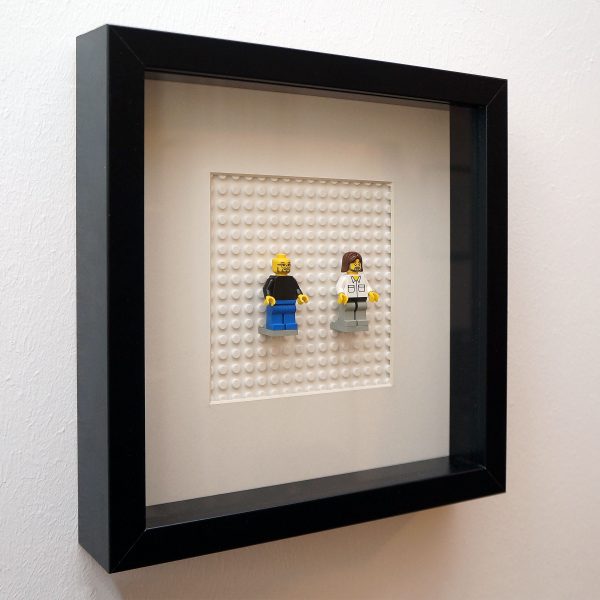 To make that minifigure really stand out, grab one of FamousBrick’s clever Famous Frames that allow you to stick up to four minifigures to a nubby backboard and hang on the wall, protected by glass. Because some famous minifigures really are too special to be mixing with all the regular LEGO pieces in the toy box.

Check out the many different FamousBrick LEGO Minifigures from the worlds of tech, music, movies, television, science, and sports. Grab a Famous Frame to display your favorite minifigure or to keep the kids from playing with them. Free worldwide shipping with over $20 in spending, though keep in mind that these famous figures are coming from Germany and will need about a week to arrive in the states.