8 podcasts I’ve listened to this month 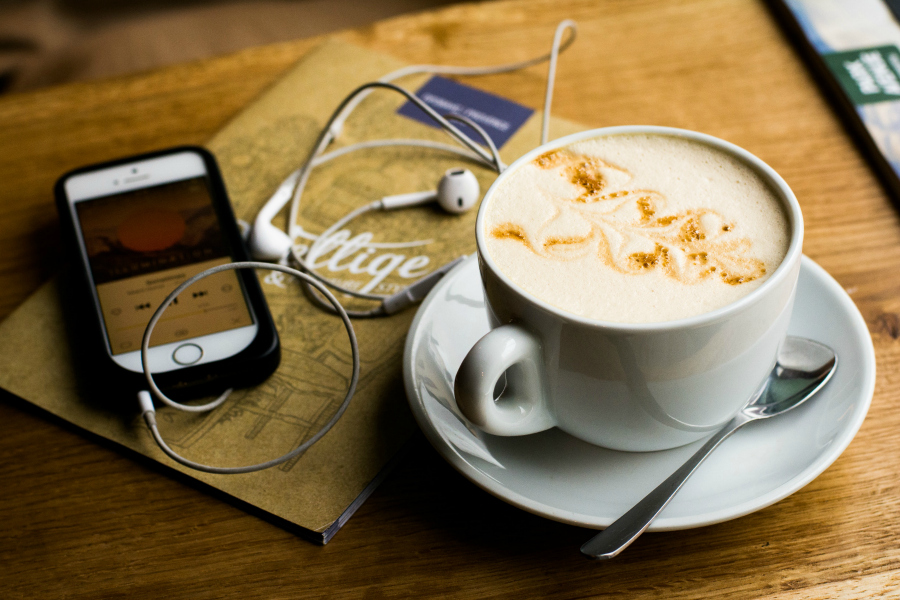 My name is Kristen. And I’m a podcast-a-holic. I am completely obsessed with podcasts now that I have a bit of a commute every morning and afternoon. I love finding new (or usually new-to-me) listens, so I hope my podcast recommendations (other than the obvious Spawned with Kristen and Liz – ahem) help you find new ones for yourself. 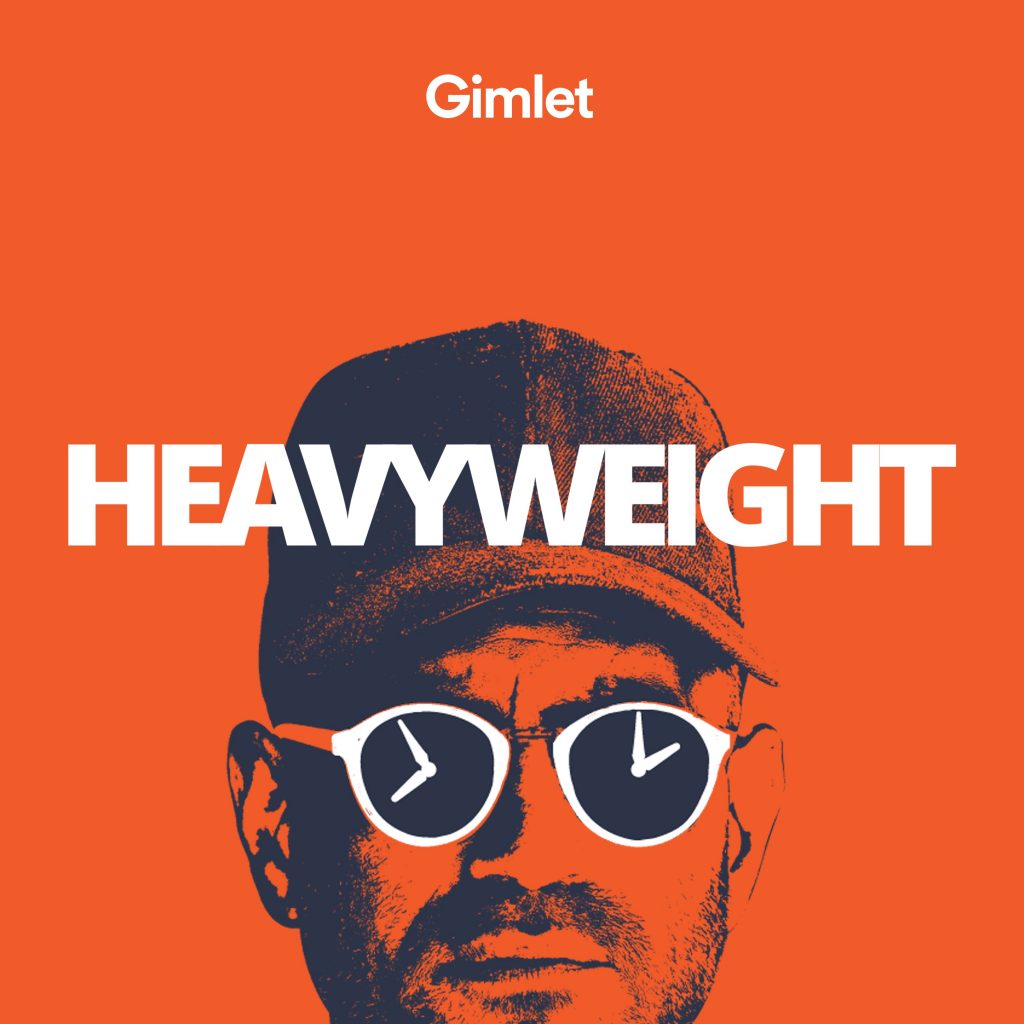 My BFF introduced me to this show and I binge listened to the entire three seasons over the course of a couple of weeks. Host Jonathan Goldstein “goes back to the moment everything changed” and helps people resolve issues, answer questions, and make amends. I’d recommend starting with Rob, which is the first episode of Season 3. You’ll laugh and you’ll cry, sometimes at the exact same time. This show is magic.

The first podcast production from blogging friend of ours Tiffany Reese, Something Was Wrong tells the story of a woman, who meets and man, and then well, her life changes… in a not-so-awesome way. It’s a deep dive into what emotional abuse looks like (so keep that in mind if you might be triggered). I will say that the sound quality on some of the interviews isn’t awesome, but the storytelling is fantastic. 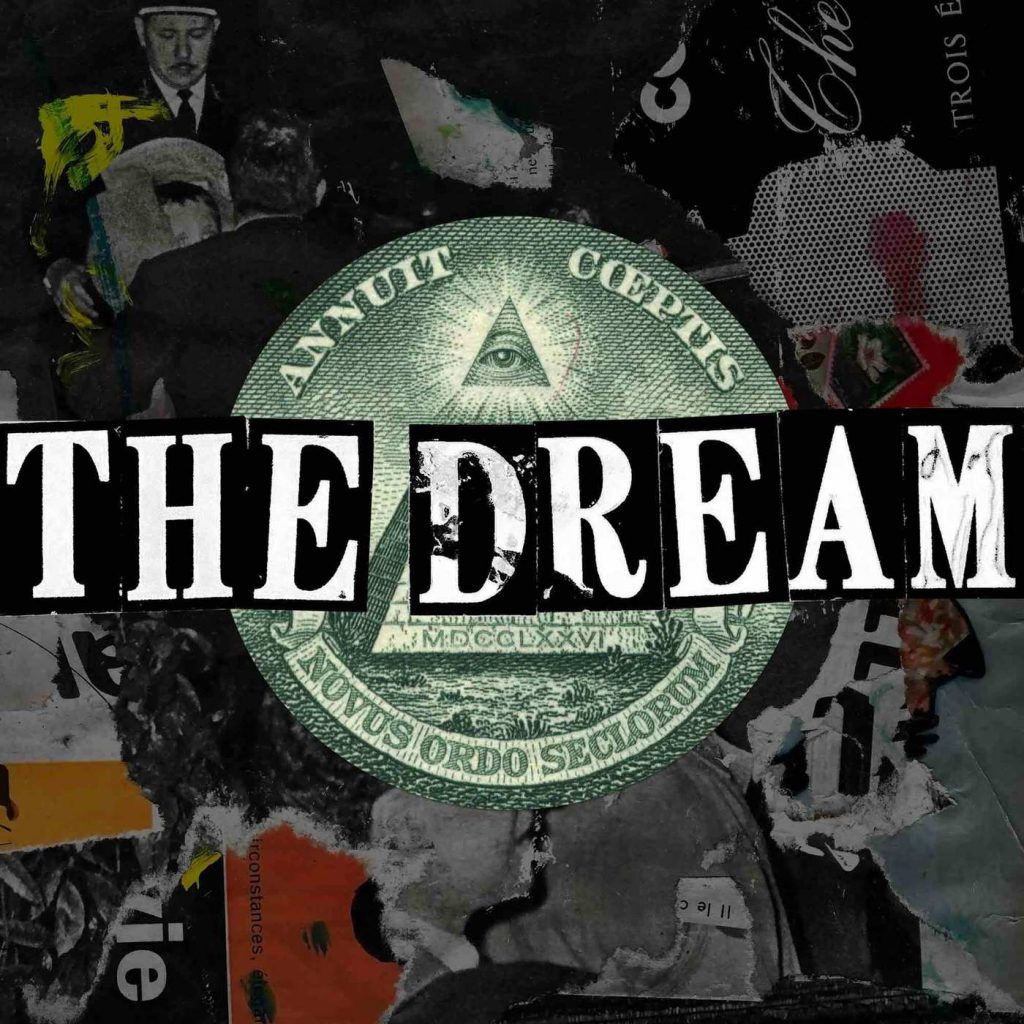 The Dream goes deep into the mysterious world pyramid schemes and MLMs in a way that will open your eyes and question what you might have thought you knew about them. Let’s just say I decided to listen to this instead of watch TV, so that’s saying a lot. It’s extremely well-written and produced.

I’m pretty sure I listened to this podcast, which focuses on the Larry Nassar case, in one sitting. The reporting, the interviews, well, everything about this podcast is compelling, and not just because the story itself was so shocking. If anything, you’ll be struck by the evil of this man, and the courage and bravery of the women who spoke out, and persisted.

Related: The 13 best food podcasts for anyone who loves to eat 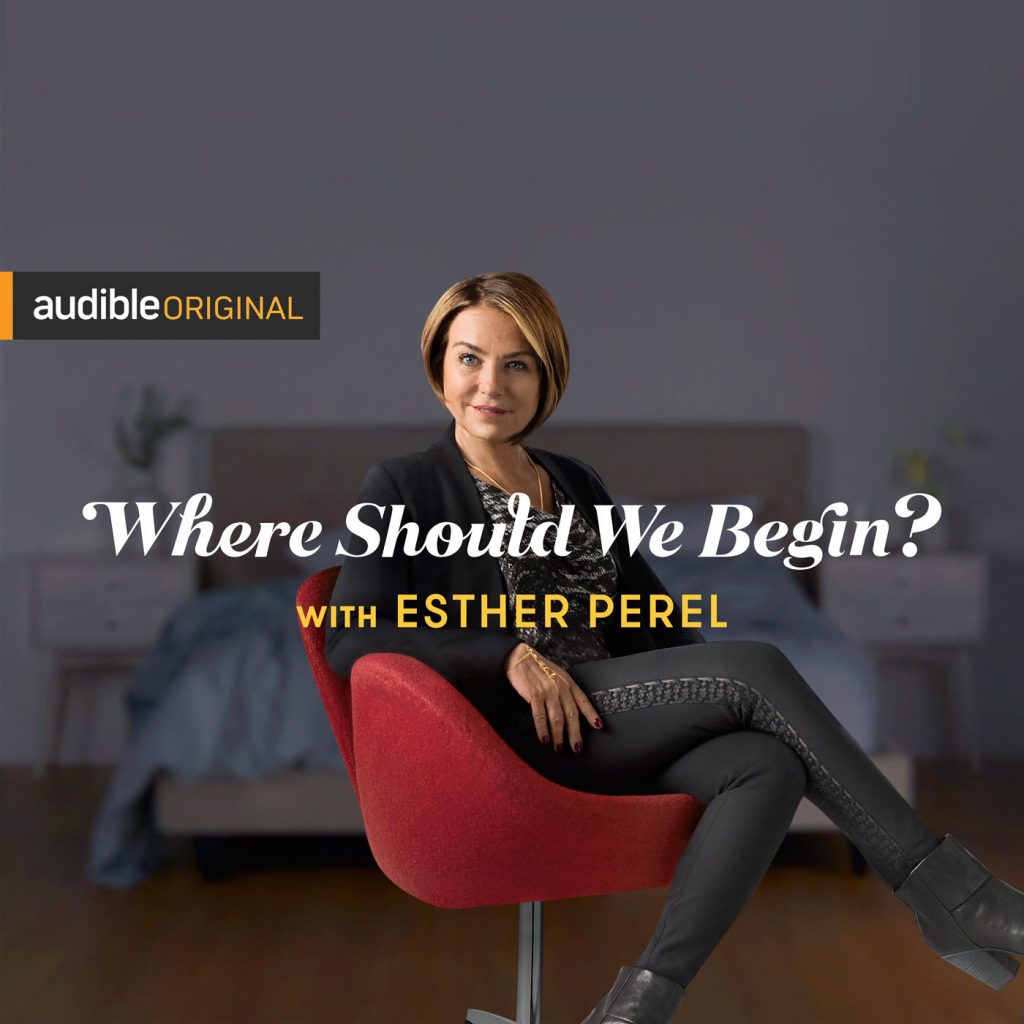 Where Should We Begin

I became interested in Esther Perel’s work after hearing her on NPR, and her podcast doesn’t disappoint. You become a voyeur with her couples therapy sessions, with issues ranging from affairs to parenting challenges. I learned a lot about myself by listening. Think of it like free therapy.

After listening to Dr. Death and Dirty John last month, I felt like I needed a little boost of positivity, so I tried Oprah’s Super Soul Sessions. I found a few of them to be fascinating and helpful. Others felt like your run-of-the-mill celebrity interviews, with surprisingly poor sound quality (so much so that I’m taking the time to tell you). It’s not necessarily what I expected, so my suggestion is that if you listen, pick based on the guest and the topic that interests you. It’s not something I would listen to on a weekly basis.

Related: How to download podcasts and listen to them on your phone 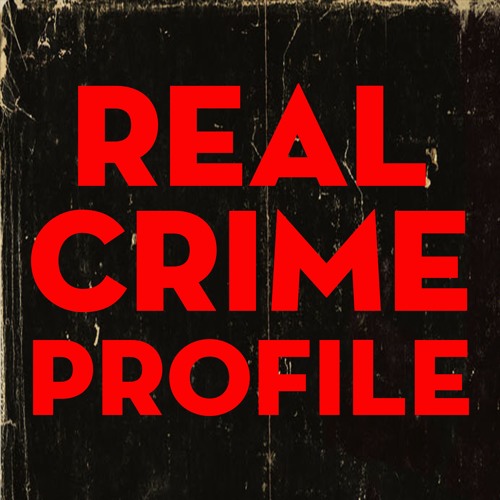 Last year, I was sucked into the Showtime mini-series Escape at Dannemora, and then discovered that the folks at Real Crime Profile were doing a partnership with them, so all the stars and the director (Ben Stiller) were guests. Hosted by a former FBI agent, a casting agent, and a former Scotland Yard operative, RCP analyzes various true crime cases, with the intent of honoring the victims. I enjoyed their coverage of some of my favorite cases from podcasts I’ve loved (Dirty John and Teacher’s Pet), but with so many hosts, it’s not something I like to listen to regularly. If you have a specific case you’re fascinated by, it’s definitely worth hearing their take and analysis.

Who the Hell is Hamish

I’m only two episodes into this podcast, which is the follow-up podcast to The Teacher’s Pet from the Australian. It’s a totally different case, this time involving a pyramid scheme, and so far, it’s pretty fascinating. I haven’t loved both hosts’ voices (just being honest here – sorry gentlemen!), but the production and storytelling is well done.

And, another plug for our own podcast, Spawned with Kristen and Liz. We talk parenting and parenting culture, with lots of humor (at least, most of the time, anyway).