You can now unsend messages on Facebook Messenger. This is not a drill. 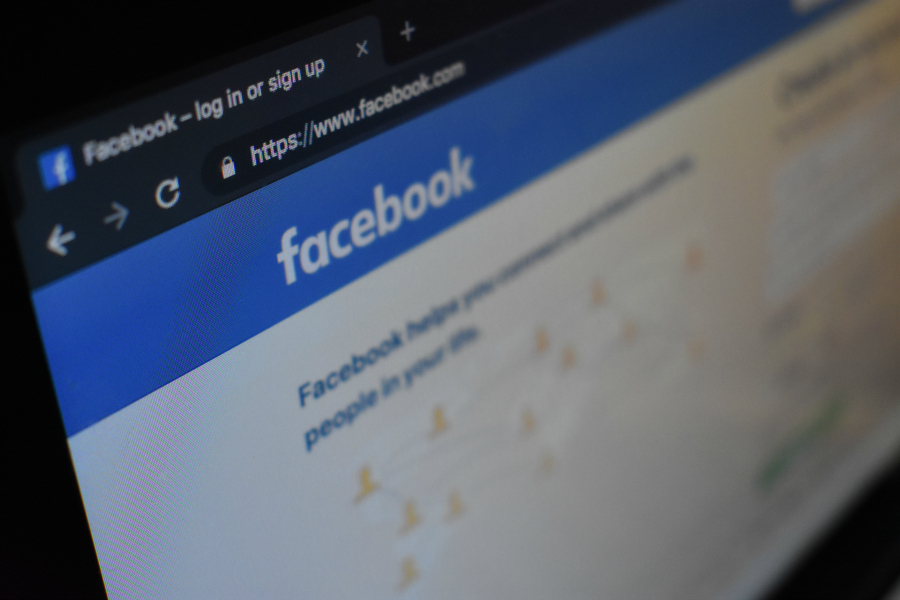 If you’re still using Facebook and Facebook Messenger, then you might have missed some big news that makes life a little bit better: you can now unsend messages on Facebook Messenger. Hey, it only took 10 months, and wasn’t even a thing until it was made public that Mark Zuckerberg has been able to do this for like, ever, but we’re glad nonetheless. Or skeptically grateful?

Related: What you need to know about the WhatsApp, Instagram, and Messenger integration

Now there are, of course, some caveats, which shouldn’t really surprise you, but overall, if you’re a grammar nerd, an angry-then-regretful messager, you tend to type too quickly for your brain (that’s me), or autocorrect and Siri are not your friends (also me), then you’ll be just fine. That is, you only have 10 minutes to unsend your messages. But hey, that’s actually a lot of time compared to Gmail Undo Send which is max 30 seconds. Argh!

The folks at Wired have a helpful tutorial on how to unsend your Facebook Messenger messages, as well as an interesting discussion as to why more messaging apps don’t offer this feature. Good thing, because it’s something we asked ourselves. But for now, we’re happy to have this option, particularly as people seem to be migrating away from email and communicating more and more for personal and professional reasons, on messaging apps, which, I’ll say it: much to my chagrin. I know, I’m old. Or rather, just old-fashioned.