What you need to know about YouTube’s pedophile problem 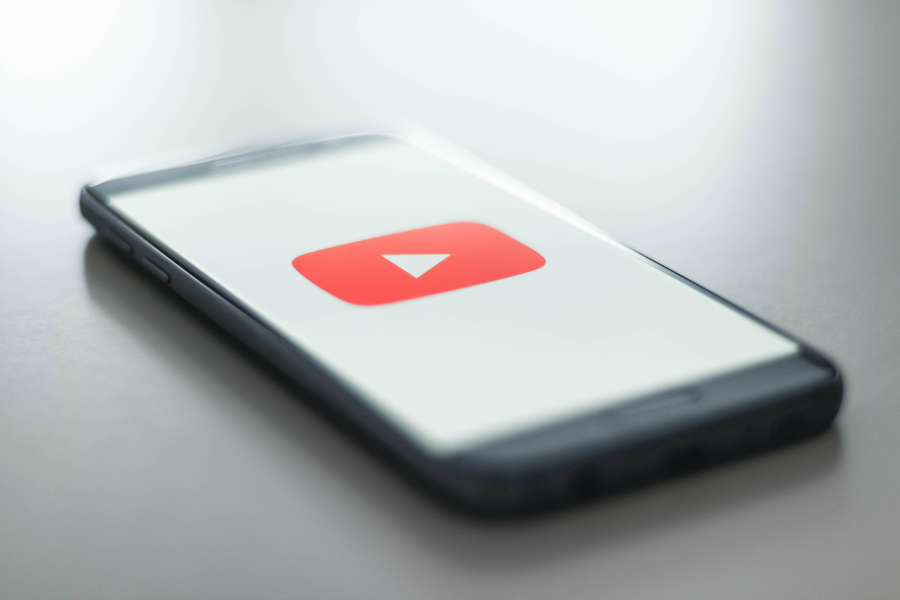 Over the years, we’ve written about many issues that parents need to be aware of when it comes to the content on YouTube. But this recent report from Wired should really throw the huge red flag of caution up for parents, particularly if you have kids posting videos on YouTube or you are posting videos of your kids.

Related: What you need to know about the new YouTube Kids parent controls

What Wired discovered was hundreds of videos of kids — sometimes in leotards, in their underwear, and also with genitals exposed — with hundreds, even thousands of comments (and millions of views) from people leaving time stamps for when certain body parts are exposed, not to mention just simply disgusting ones in general.

And these videos featured pre-roll ads from companies like Peleton, Maybelline, and L’Oreal, just to name a few, and all of whom were alerted by Wired at the publishing of their piece, as most companies purchase YouTube ads across the entire platform and rely on YouTube’s algorithm for placement.

If you think these videos are somehow lost in a vacuum, only to be found and viewed by pedophiles, you would be wrong. According to Wired, they’re surfacing on YouTube’s recommendation system. And it doesn’t just recommend more of these videos with kids just being kids, they’re recommending the videos that are popular with pedophiles. Yikes.

In a follow up by Mashable, YouTube has done an initial sweep, deleting over 400 channels, and countless inappropriate comments, as well as reporting them to the police, but it’s clear that they will need to do some heavy policing, and create new terms when it comes to this type of abhorrent behavior. Perhaps advertisers pulling their YouTube pre-roll ads, which many have done over the last 48 hours, will help push this process along more quickly. 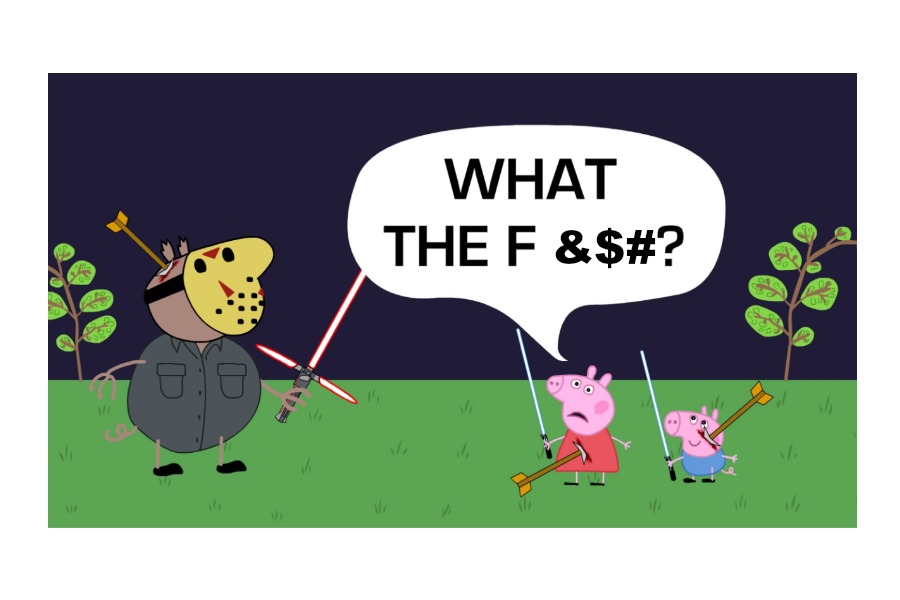 While it appears that most of these channels were created to share videos specifically with pedophiles, it’s important to parents to be as vigilant as ever about what videos of their kids are being posted online. That might mean reconsidering the cute bathtub video, or the one of them doing splits in their leotard. And be aware of what videos your own kids are posting of themselves. Many of the videos that were being flocked to by pedophiles were young girls doing gymnastics.

This is also a reason to strongly reconsider your child’s access to YouTube, even if they only watch a specific type of video or YouTuber, because the YouTube recommendation system could potentially show questionable videos with comments no one, but especially your kids, should ever see.

Photo by Christian Wiediger on Unsplash