What you need to know about the new iPod touch. Yes, you read that correctly. 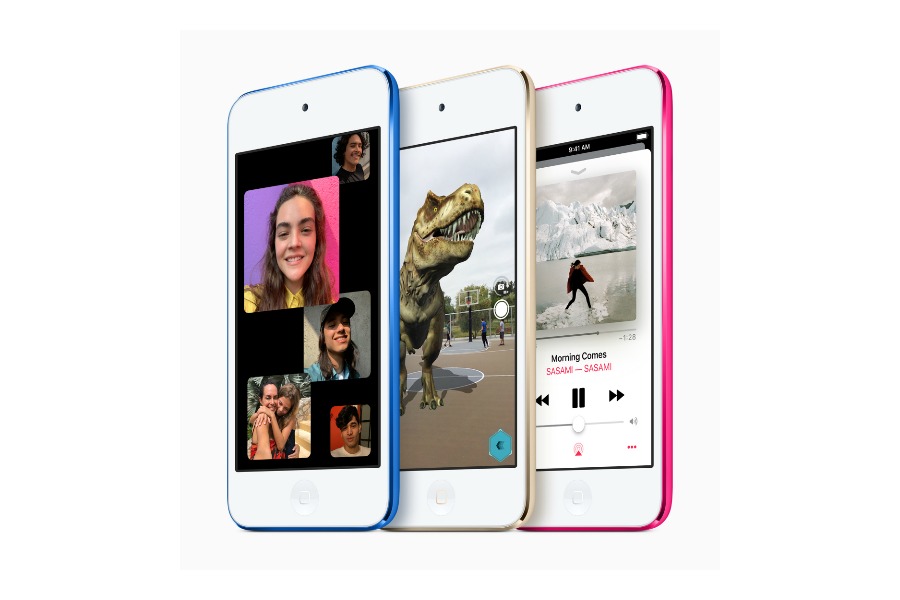 Just when you might have thought Apple was done with the iPod touch, they announced a brand spankin’ new one. You’re not alone in the head scratching because they haven’t updated the iPod since 2015. That’s like 20 years in Apple years! But that’s about to change with the new version which looks pretty darn spiffy. We’ve always been fans of the iPod as a great starter phone for kids, so if you’re thinking about this new iPod touch as a possible option, here’s what you need to know.

Related: How to kid proof your iPod touch 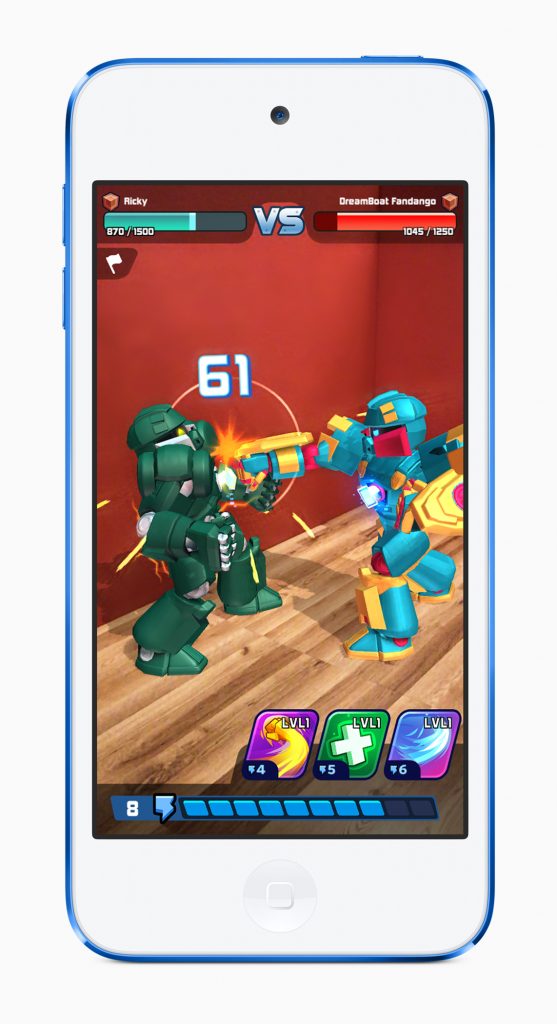 There’s not too much different on the outside, but on the inside, it got a big time upgrade. With the A10 Fusion chip, you get heavily improved performance in games and AR experiences, plus Group FaceTime, which is a big plus for those of you with tweens or teens. And, if you feel like you need a crap ton of memory, it now comes in a 256GB version. Whoa.

The very cool part: the new iPod touch starts at $199, which compared to an iPhone is well, a really good deal. You can order starting today, with shipping later this week.