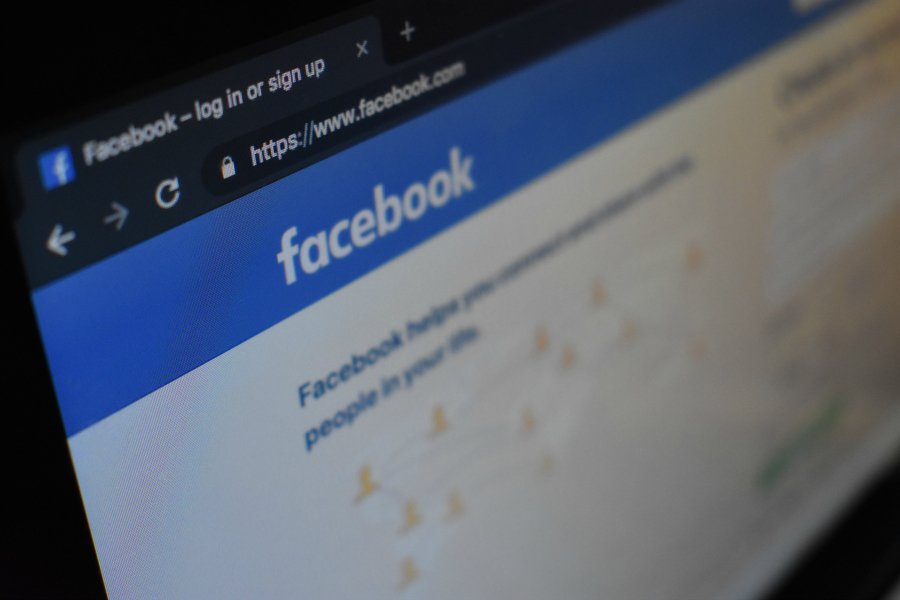 Since Messenger Kids launched back in 2017, we were pretty skeptical about the messaging app that purported to offer kids a safer way to chat with friends, all without having to actually be a Facebook user. Not surprisingly, the Messenger Kids app was highly criticized, particularly by some privacy groups claiming that it violates COPPA by collecting user data. And now just recently, we learned of a design flaw that actually let kids chat with unauthorized users (possibly adults). If you’ve got kids using Messenger Kids, here’s what you need to know.

Related: Are your favorite apps sharing your data with Facebook?

From an article that was published on The Verge, the one-on-one chats did not appear to be affected, but rather, group chats were allowing kids to enter conversations with unknown users. It’s unclear how many accounts were affected by this flaw, but Facebook has been closing down group chats and quietly alerting parents of the issue.

As The Verge points out, this discovery is particularly disturbing because the app is specifically designed for kids under 13. Given this situation, and the overall issues Facebook has had with privacy, we strongly caution parents about this app, not necessarily due to the content that might be shared, but rather because the sharing of your child’s data is something we think should be taken very seriously.

Curious about other apps you should have on your radar? Check out our new Ultimate Guide to Digital Parenting.

Photo by Con Karampelas on Unsplash