Is the FaceApp safe? Read these tips from experts first. 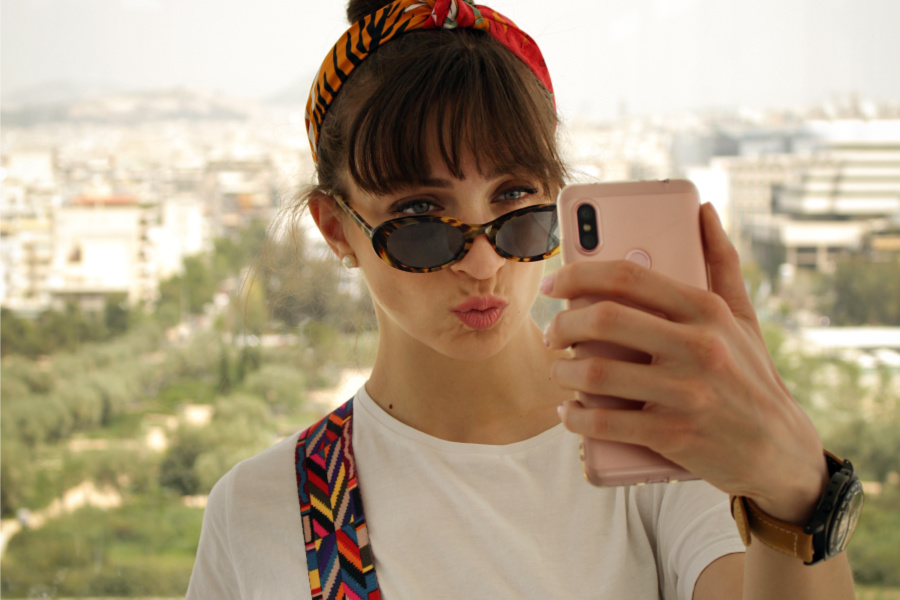 Our social media feeds are blowing up photos from the FaceApp, thanks to the new FaceApp Challenge, but is it safe?

If you’e missed the buzz, this hilarious (ish) app lets you upload a photo to the app, then edits it using AI filters so you can see how you’d look older, or younger, or with a beard, as another gender, and so on. The FaceApp Challenge has lured in celebs from Drake to the Jonas Brothers, which now means everyone’s doing it. 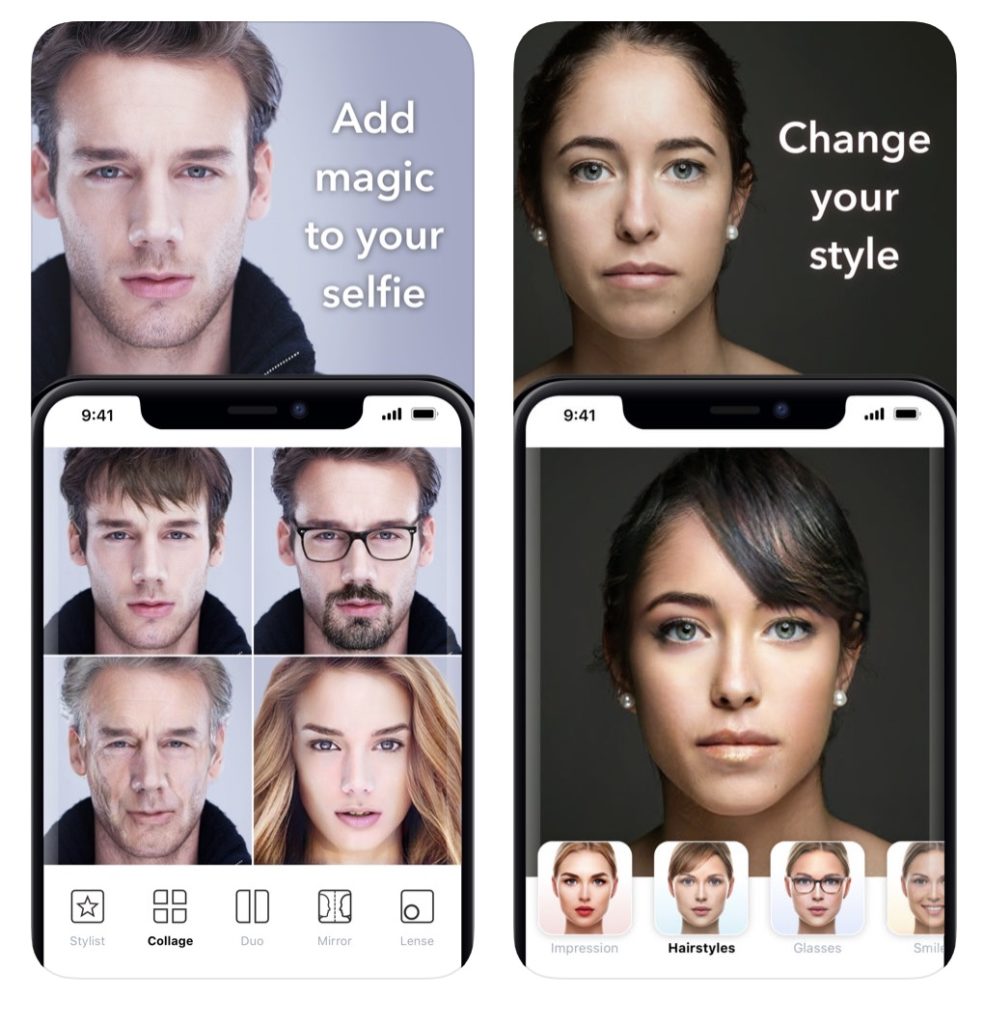 While there are some legitimately sweet usage cases — I saw someone who used an old photo to depict what her dad might look like today if he hadn’t died young — mostly, people are just goofing around with it.

But now that the developers have been revealed to be a Russian company people are freaking out just a bit about safety and privacy concerns.

So I looked into it.

Here’s what to know about the safety of the FaceApp before you use it.

The good, the bad, and the very sketchy

1. Look at the FaceApp Terms of Use Pay special attention to section 5, including: You agree that the User Content may be used for commercial purposes.

2. The FaceApp privacy policy has some items of concern as well. They indicate that they don’t have an obligation to keep your data or photos private:

You grant FaceApp consent to use the User Content, regardless of whether it includes an individual’s name, likeness, voice or persona, sufficient to indicate the individual’s identity.

3. Despite many reports, Tech Crunch and others report that the app is not uploading all of your photos from your camera roll. This was originally reported by tons of tech media based on a tweet from developer Joshua Nozzi who took back his original statement on Twitter with an elegant mea culpa.

4. Joshua goes on to detail some excellent watch-outs in his post, like asking why the app asks for “full, unfettered access to your photos (on iOS) without really needing to.”

He continues by describing other ways the app could operate, then asks, “What are they doing with full access? What might they do in the future? Why request it at all?”

5. He also points out that the app connects to Facebook whether you want it to or not.

6. Cybersecurity expert Thomas Brewster wrote an analysis of the safety of the FaceApp on Forbes that’s a little clickbaity (OMG RUSSIANS) but he does point out that the processing of the filters is done on their own server, not on your device. That means your photos are stored somewhere in the cloud, on someone else’s server.

Tech Crunch reinforces that “photo access is a bigger security risk than ever these days” because of screenshots we all take of licenses, passport receipts and so forth.

7. The app originally had a blackface filter though they were forced to pull it in 2017. So, if you’re cool with supporting an app developed like that, just know that you are.

8.  Karissa Bell at Mashable details how other apps have shared or leaked photos in concerning ways, including Flickr, Ever, and Pop Sugar’s viral Twinning app (which we used too).  They also remind us that we’re living in “a post-Cambridge Analytica world.”

9. Speaking of which, the tabloids are also on the OMG RUSSIANS train.

10. Smart individuals like Akilah Hughes, however, acknowledge us that Facebook, Instagram and Snapchat are American companies, and we already know about the data and privacy issues there and we still use those apps. Or, most of us do.

(Feel free to get sanctimonious in the comments below and describe in great detail how you already deleted Facebook and are currently reading this post from shared library computer with a masked IP. Kidding. Don’t be that person.)

Is it just too hard to wait a few decades to see yourself with wrinkles and age spots? Then follow these tips:

2. Use the free trial of the app, then delete. Don’t subscribe to it.

3. Only use the camera to take a photo; don’t give the app access to your camera roll.

So really it’s your call.

I’ll just end on this note: