Our review of the new Nintendo Switch Lite 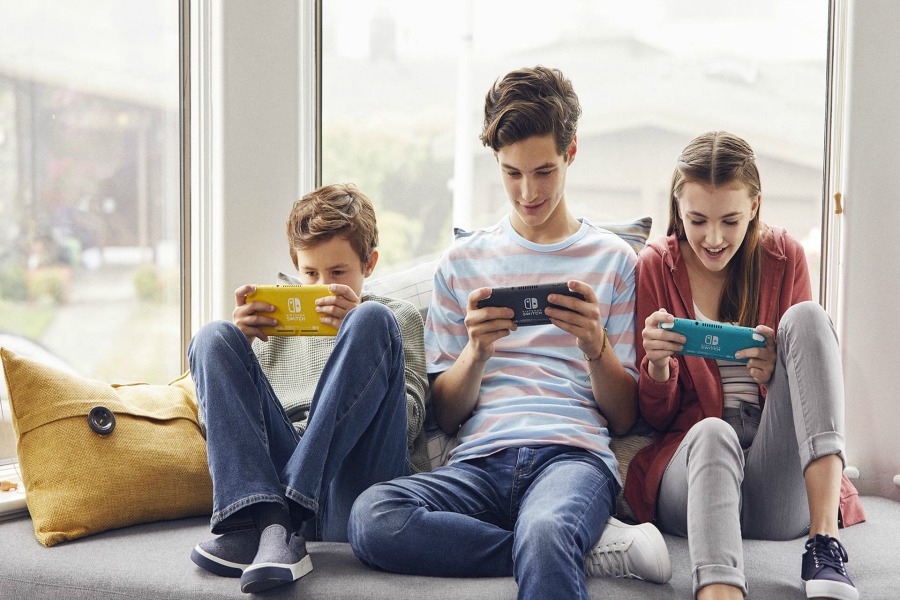 Over the weekend, my family and I played with the Nintendo Switch Lite, which is Nintendo’s newest handheld gaming device. Considering how much we love the Nintendo Switch, we figured this would going to be a pretty popular holiday gift for lots of people. Plus, we were big fans of the Nintendo 3DS (which was by far my kids favorite ever gaming device). So, we loaded up Donkey Kong Country: Tropical Freeze, a highly-rated game that was new to us, and gave it a try. 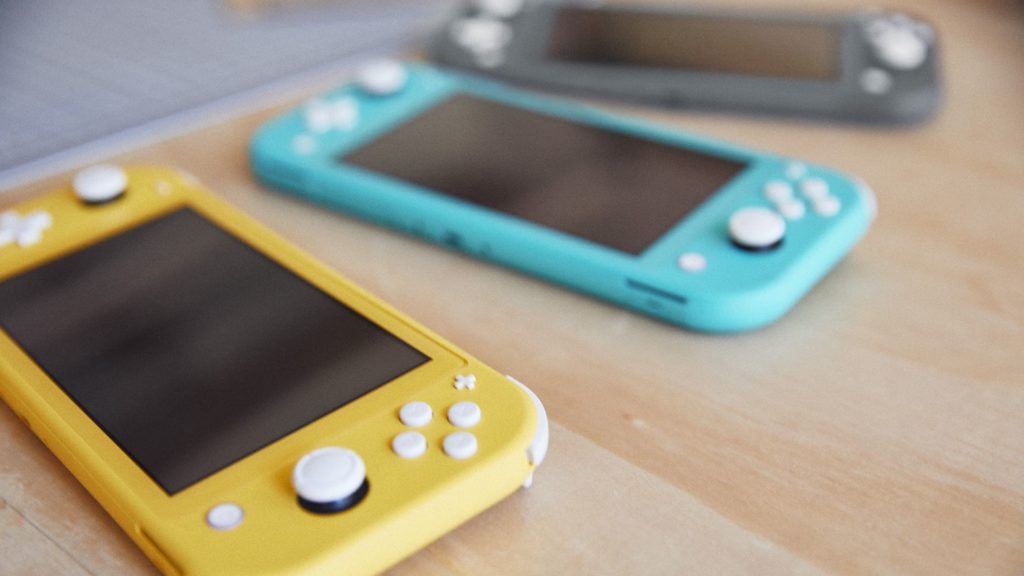 If you’re familiar with the Nintendo Switch, it looks pretty similar, except the Switch Lite is smaller, comes in a few pretty cool colors. My kids saw the yellow and there were a lot of “oohs” and “ahs.” Right away, you’ll notice that it’s decidedly a single player gadget, unlike the switch where the controllers are not attached. Yes, you can sync other Switch controllers to the Switch Lite. In fact, my son and I played Donkey Kong Country together, but it’s not as easy to do since the person with just a controller has to peer over the shoulder of the person with the Switch Lite. Also, you can’t hook it up to the TV, which is the main way my kids play the Nintendo Switch.

It’s definitely more affordable, at around $100 less than the Nintendo Switch, and it’s much more portable, though, it’s a handheld gaming device, so it should be. And the Switch Lite plays most Nintendo Switch games, so if you already own a Switch, most of your games will work. Because it doesn’t have a dock or HDMI output, a few of the Switch games can’t be played on it.

You won’t be able to use Bluetooth earbuds or Bluetooth headphones (just a regular headphone jack), which wasn’t a big deal to my kids, but it’s important to know before you purchase, since so many people are using them these days.

Overall, it’s a solid single-player handheld gaming device. If you’re in the market for one, or are shopping early for the holidays, it will not disappoint.