Digital parenting question: Should I let my child on Snapchat because all of her friends are? 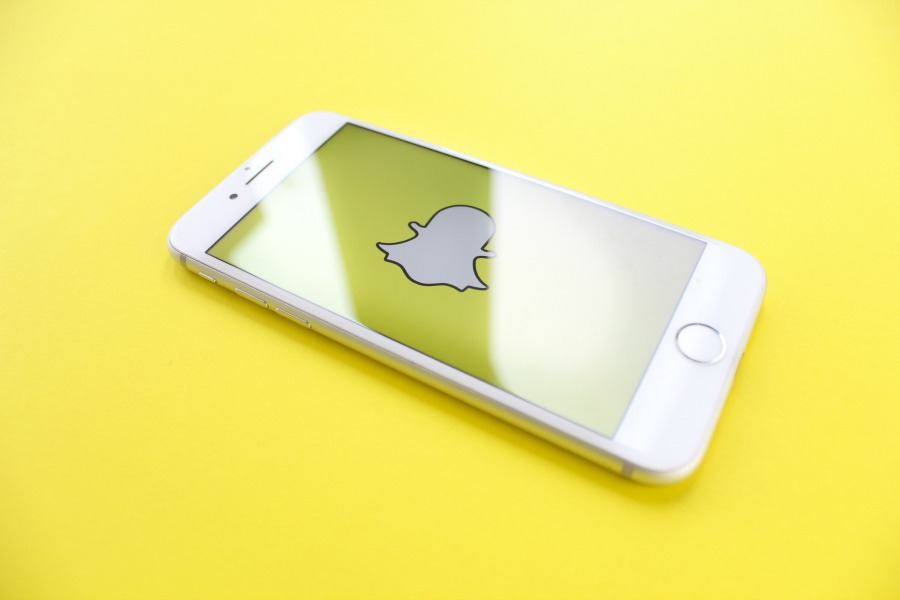 This past week, my 11-year old daughter and I had a long conversation about Snapchat. She’s been begging me for awhile now, but lately, it’s amped up because pretty much all her friends use it exclusively to communicate. I’ve been very resistant to Snapchat for all of my smartphone-using kids because it’s one of the most difficult apps to monitor. In fact, I even offered to get her started on Instagram, which both of my older kids are on and have been using for awhile.

There were two parts to my final decision, which I’ll talk about in a bit, that I think are worth a discussion for any family in a similar situation. Maybe for you, it’s Instagram, or House Party. The truth is, these situations are always going to arise, and we have to figure out how we’re going to approach them.

I’ve talked extensively about being a tech-positive parent, and what that means by definition and in action, but here’s a fantastic example  of what it looks like in real life.

Related: 12 risky apps parents should watch out for

1. How is your child going to be using the app?

If you ask your child how they’ll be using the app they want – let’s use Snapchat in this case – they should be able to tell you. My daughter was very clear that her friends use it to communicate – messages and funny photos – and she felt as though she was missing out on things that could affect her socially. A bunch of her friends don’t even use text at all, so she was missing out on interactions with all of those kids who exclusively use Snapchat.

Before you roll your eyes at me, remember that developmentally, friends are everything to tweens and teens, so the idea that they’re not connecting with their friends is a real feeling. It’s our job as parents to determine if that’s true, and if it could be possibly more detrimental for them to not be on the app versus them being on it.

It’s also easy to assume that our kids’ intentions are questionable, when maybe they just want to communicate with their friends. It can be an autonomic response for parents of this age group (maybe because we knew ourselves as teens) but we need to check ourselves and our own fears.

If your kids are like “Um, I don’t know” or “Because my friend said it was cool” then to me, those aren’t great reasons for them to be on an app. And hey, you know your child: if they already have issues getting distracted or not getting work done, then it would be a solid “no.” This stuff is earned around our house, and kids need to show that they’re responsible enough to hack it.

Related: How to be a tech-positive parent and why you want to be one

2. How are you going to keep your kids safe?

Snapchat in particular is pretty difficult to monitor; it was kind of designed that way, right? But there are a few things you can do to ensure your kids are safer.

First of all, my daughter would need to have a private account, with friends she knows IRL as her only contacts. And if she wanted to add a person, I need to see them and know who they are too.

Next, my daughter needed to know how to use the app. In order for her to be able to have Snapchat, I made her show me exactly how to use it – How do you create a message? Delete a message? Screenshot a message? – the list goes on. We spent more than an hour going through all the ins and outs to ensure that she knew exactly what she was doing. It also made sure that I did too (I am not a SnapChat user). We also talked about possible scenarios – what happens if someone does x? what happens if someone sends you x?

Finally, I made it clear that this was a trial period, and if I saw that her screen time was increasing, or her school work, activities, daily life was being affected, we would revisit the decision and dial it back if necessary. She also knows that tech is a fluid conversation, and that she can come to me about anything and I’ll have a mostly open mind about it. This trust and respect is part of keeping your kids safe, but too often, we forgo this for an app or program that monitors our kids every move.

Related: How do I keep my kids safe on social media

In the end, I let her get Snapchat on her phone, with the above caveats as well as the fact that she needed to keep notifications off. And I made it clear that if her grades, attention, and attitude suffered, we would be revisiting the decision. It was clear that getting this app was a privilege, not a right.

She’s been extremely responsible with the care of her technology and how she uses it, so it didn’t feel like a stretch for her to give Snapchat a try. And hey, if it doesn’t work out, it’s a lesson learned for both of us.