Beyond Snapchat: 12 risky apps parents should watch out for. 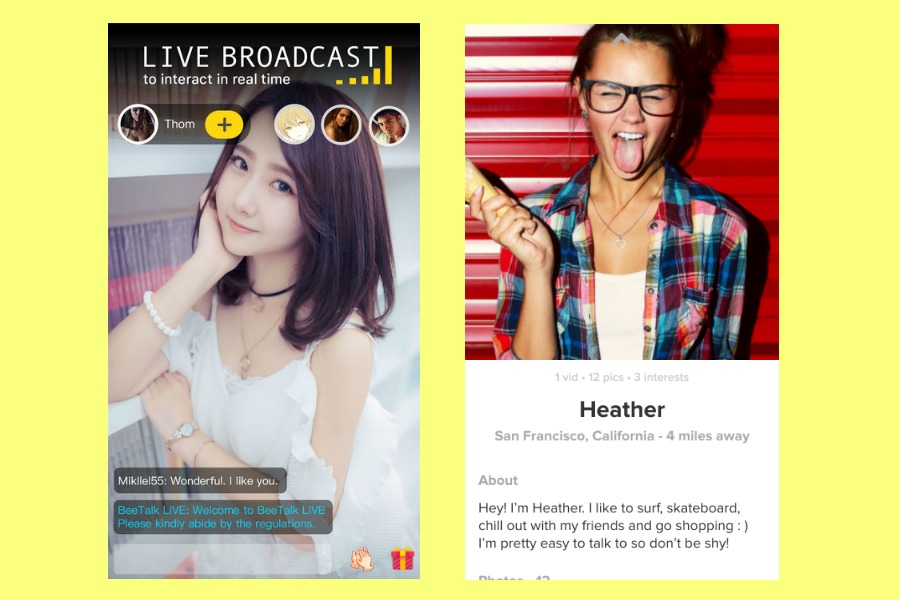 By now, everyone knows about Snapchat and kids right? It’s like Snapchat has come to epitomize the “watch out for kids and their apps.” But the truth is, there are so so many apps that can get kids into trouble, and it’s hard to keep up with them all.

Fear not, we can help!

We’re so happy to be working with our sponsor Netsanity, a service offering parents complete control over Samsung/Android and Apple iOS devices, all while helping teach kids about digital responsibility. They’re such a trusted service, they even partner with the National Cyber Security Alliance and the Department of Homeland Security. 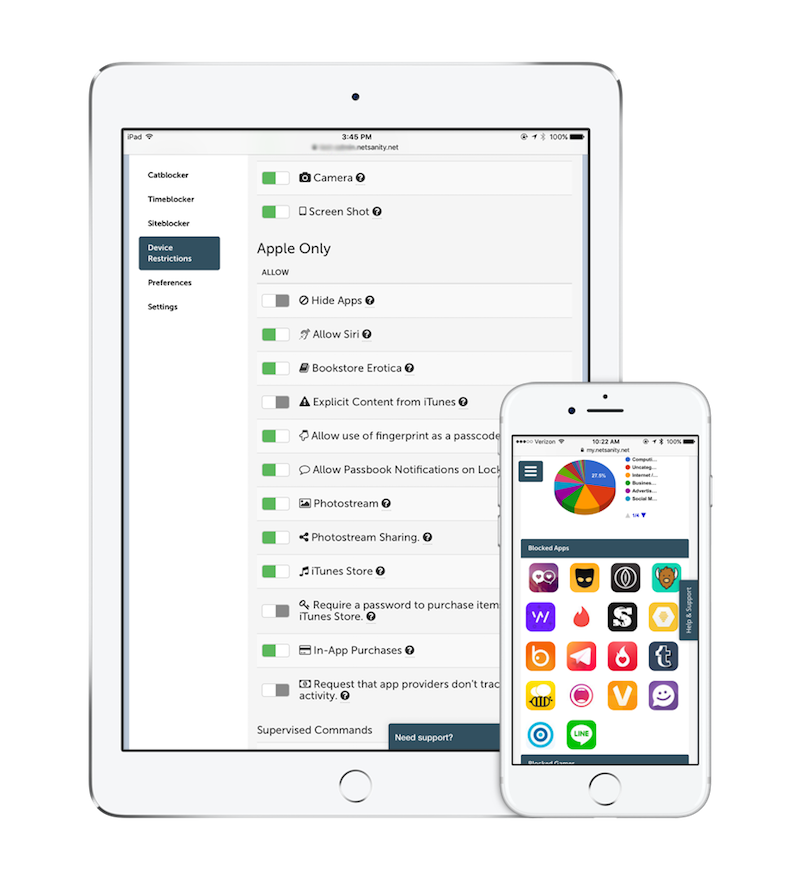 It’s not a hack. It’s not “spyware.” Just a really smart service with a ton of features to lock down settings, help you manage kids’ screen time and more. But one of the functions I think parents will like best, is their Appblocker which can automatically block a list of the riskiest apps — or any other apps that you choose — all with the touch of a button.

We also love that it works on both iOS and Android phones, since the Android OS doesn’t have the kinds of built-in parental controls that iOS does.

Netsanity is constantly updating and adding to their list of games and apps they can block for you based on thorough research and parent requests, but from the core list, I wanted to call out just a few for parents that are really worth getting to know better.

12 apps parents should watch out for

First off, it’s important that I mention that these apps are not all bad. There are plenty of benefits to all kinds of websites, apps and social networks, so what’s most important is that you have the information you need to make the best decisions for your own kid.

Of course you want to take into account your child’s age, maturity, and level of responsibility before saying yes or no to any given app.

But to make the best decision, it really helps to get to know the potential pitfalls of riskier apps, should you see them on your kid’s smartphone — or ideally, before they’ve even downloaded them.

WhatsApp Messenger – Tons of kids — and adults — use WhatsApp especially for group chats and sharing images, audio and video. It’s easily used to get around parents’ texting restrictions and prying eyes, since they make calls and texts that you can’t track.

P.S. Users can be sneaky! I’ve found apps that claim to let you screenshot without notifying the other user, as well as video tutorials on topics like making fake WhatsApp screenshots to fool parents into thinking you are talking about something benign if they look over your shoulders. Geez. 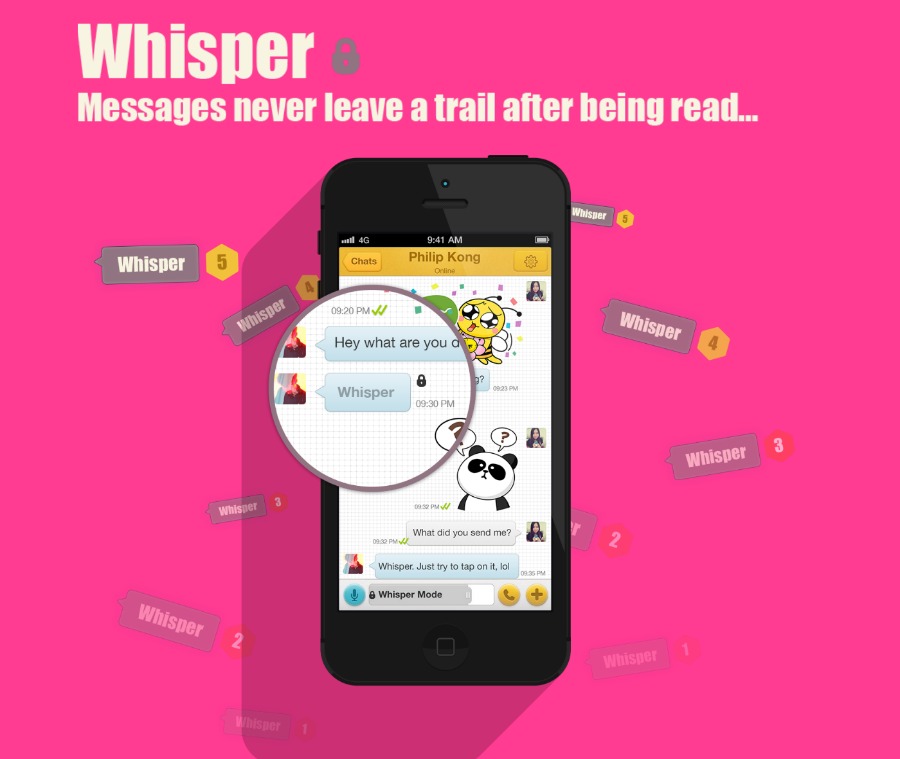 BeeTalk  This teen chat app has a strong focus on video, and livestreaming. It also encourages users to join virtual clubs, and takes a page from other risky apps with features like LookAround to “get to know all the awesome people around you and befriend with them.” [sic] The “Whisper” messaging (above) is designed to disappear after being read; so if a kid wants to get around a parent who monitors their texts, this is the app to do it.

Whisper – This is a hugely popular confessional app with teens and has been for years, but a lot of parents still aren’t familiar with it. (We get it, it’s hard to keep up!) 30 million people a month use Whisper to send and receive anonymous messages, which in itself is problematic, and to get around parental texting and call restrictions since the messaging here can’t be tracked. Users are urged to chat with strangers, and because posts are shared by geographical region, that adds an additional layer of safety concerns with parents.

Musical.ly – Tons of my own children’s friends as young as 10 or 11, use this app frequently. Probably because parents see it as a creative way for kids to have fun lip syncing to videos — but you may realize it’s a social network with a lot of watch-outs. Kids can post publicly, share locations, and stream live. There are also raw, unfiltered comments that can appear on videos that may be inappropriate (as with Periscope) and some parents are concerned about the songs themselves, which often have adult content and lyrics, accompanied by lots of twerking. Of course. Even if your kid has a private account, they can search content not really meant for them. 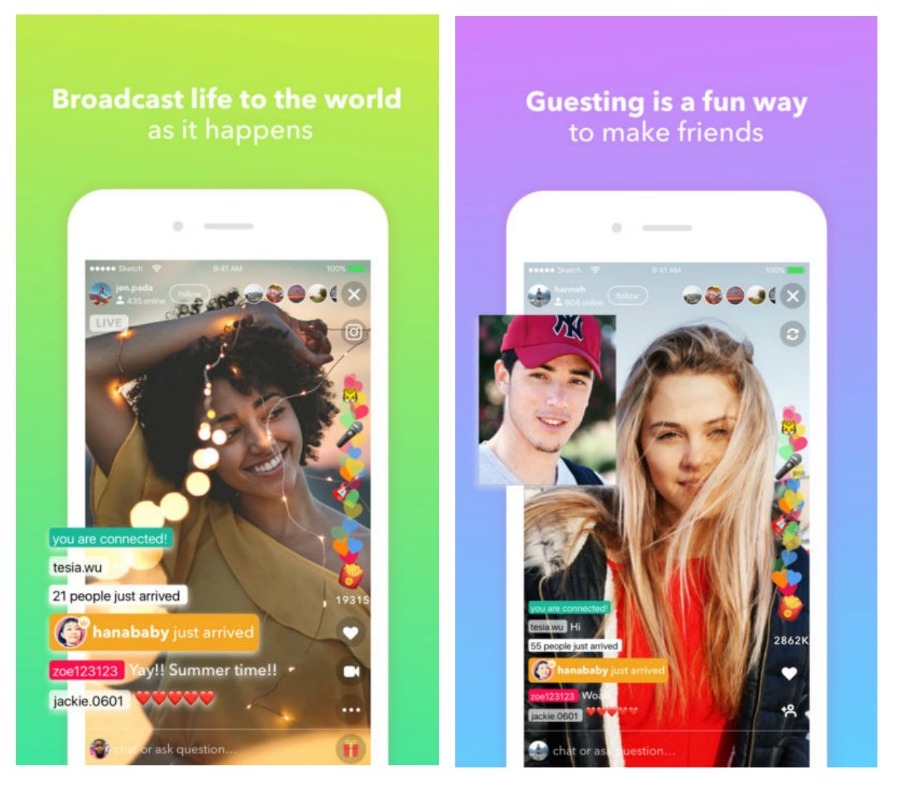 Live.ly This is Musical.ly’s new-ish live streaming video platform, kind of like Facebook Live or Instagram Live. Only instead of just “likes,” users can get virtual gifts from fans If you’re going to block one — block the other.

Vine – As with YouTube or Instagram, this six-second video sharing service is as appropriate (or inappropriate) as the content uploaded by users. It’s packed with videos — called loops, because they replay over and over; there are over 10 billion loops on the comedy channel alone. It can be very entertaining and has created tons of breakout stars, so it’s appealing to kids who want to be “Internet Famous” — but know that all profiles and comments are public by default, and there’s all kinds of content from nudity to drug use to NSFW language. 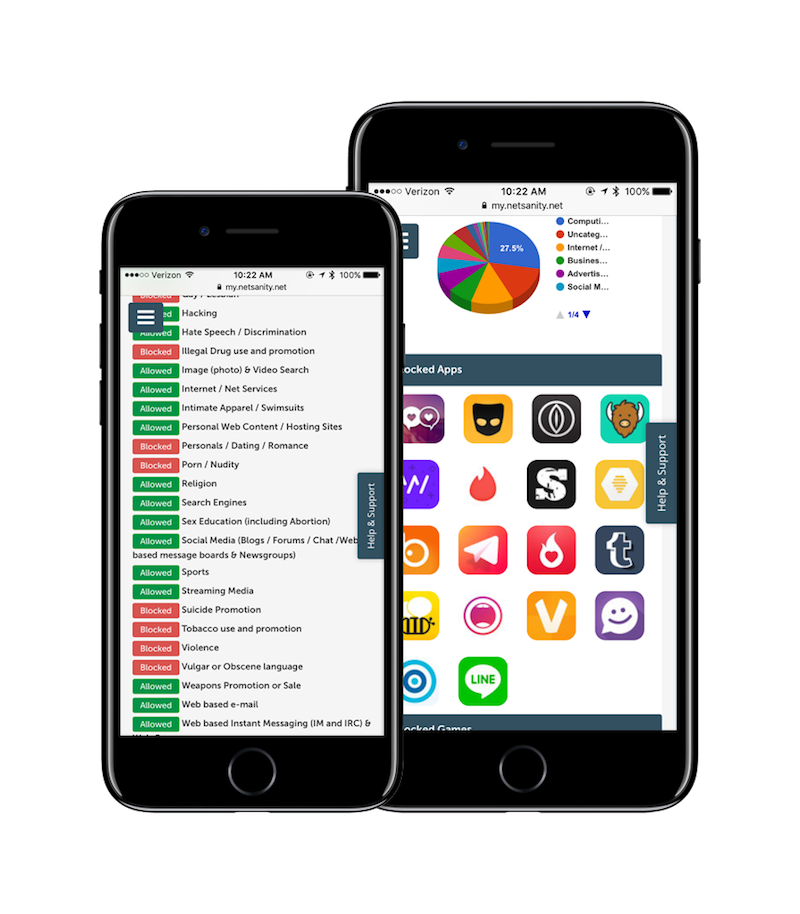 If you’re setting your kid up with a new phone or tablet this holiday, Netsanity is the trusted service for thousands of parents to make kids safer in a single click.

Features include an AppBlocker and GameBlocker (available with all premium subscriptions) that will disable all functionality from a select, highly researched list of the riskiest apps from which you can choose to block.

Parents also love the Timeout function which disables Internet connectivity for a set amount of time, all with one click. And the Catblocker is a category-based blocker which limits access to 30+ categories including hate speech, graphic nudity, and even ads.

What’s more, register and you get a free 14-day trial and access to live support via chat, text or voice. Yay for more help!

Special offer for Cool Mom Tech readers:
Save 30% off any annual Netsanity plan for a limited time using code COOLMOMS30.
Just upgrade from your free 14-day trial to a pre-paid plan. Offer ends 2/28/18 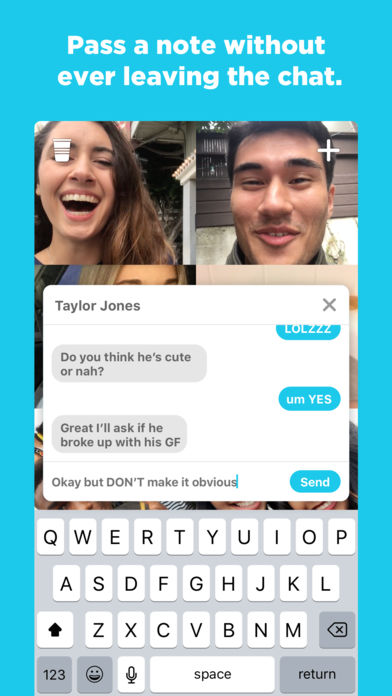 Houseparty -This popular group video app promises to “take group chat to the next level.” It’s very popular with teens, and that telltale red Solo cup icon should give you a sense of how appropriate the content may be. Features like “note passing” let kids talk about the other kids in the group video chat while its going on, without anyone knowing. What could possibly go wrong? I’m actually surprised it’s rated 9+.

YouNow – This is YouTube’s livestream video chat app. It’s totally reliant on the community to flag inappropriate content, which means we wouldn’t rely on it. It’s also incredibly easy to disable the safety mode on YouTube, so this may not be one you want your kids to have. As I look right now, trending hashtags include #girls #guys #bored #askquestions #makeup #music #truthordare.

AfterSchool – As with Sarahah, AfterSchool is a private social network for teens, designed for “funny anonymous news, confessions or compliments” in a positive, moderated atmosphere, but take that promise with a huge grain of salt. Any anonymous app is an invitation for harassment, negativity, and cyberbullying. In fact, it was shut down in 2014, though it just relaunched. It evidently requests information about your location and school, presumably to match you with your classmates. One student  review on iTunes called it “weird, sketchy, uncomfortable” and noted a lot of sexual content.

Vent – Similar to AfterSchool, this app to me is like a digital bathroom wall. I literally laughed out loud when I saw the promise on their slogan, “Express your feelings and connect with people who care.” Vent only requires an email address to register, so it’s easy to game the app and stay anonymous, even with multiple accounts.

Spotafriend – This app is basically like Tinder for teens. Enough said? You can monitor your kid’d usage on a regular basis if you’d like but if you can’t, maybe it’s best that your kids aren’t using apps to meet with strangers in your area. There are so many ways for kids to meet other kids — join a team! Join a club! Take a class! Sheesh.

Flinch – Okay, so this app really freaks me out because unlike the others, it has absolutely no upside whatsoever. It’s like a staring contest 2.0, pairing two random users via live video then using facial recognition software to see who flinches or laughs first. We don’t tend to be alarmist but this is a predator’s dream app since it allows screenshots of  the faces, and a live video link to your child’s location. Ugh.

Thanks to our sponsor Netsanity, for offering a trusted, easy way to help keep our kids safer as they learn to navigate the digital world.

Special offer: Save 30% off any annual Netsanity plan for a limited time using code COOLMOMS30.
Just upgrade from your free 14-day trial to a pre-paid plan. Offer ends 2/28/18