Beyond Mavis Beacon: 5 typing games for kids who need some practice. 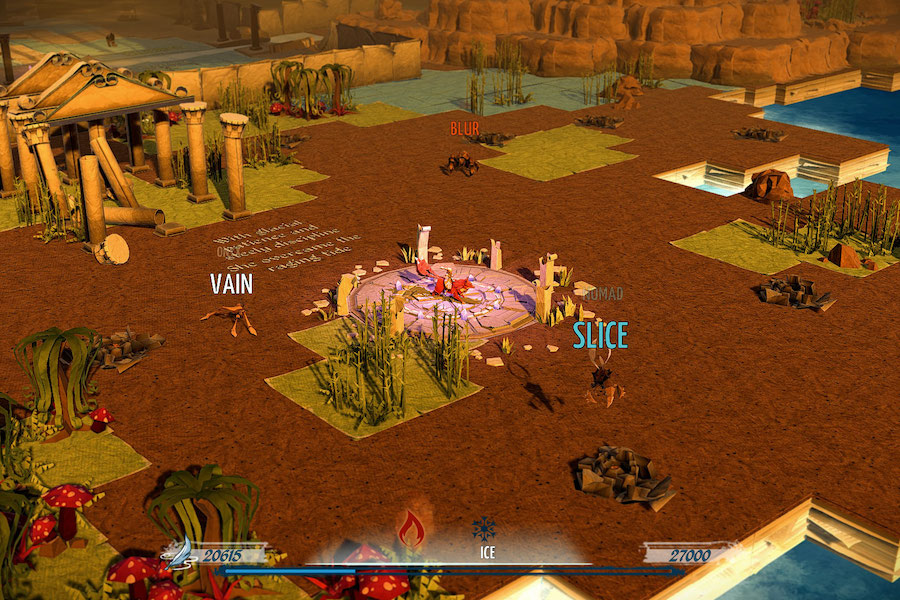 With our kids spending significantly more time on their computers now that for many kids, school is online from home, we’ve realized something: they can’t type. I mean, 16 wpm isn’t something to brag about, champ. So we thought we’d look for some typing games for kids that make learning fun for them, because let’s be honest: that’s the only way they’ll do it.

So, we rounded-up five of our favorite typing games. Here’s hoping your kids will be pounding out those essays in no time now.

Related: What are the best typing websites for kids to learn online? 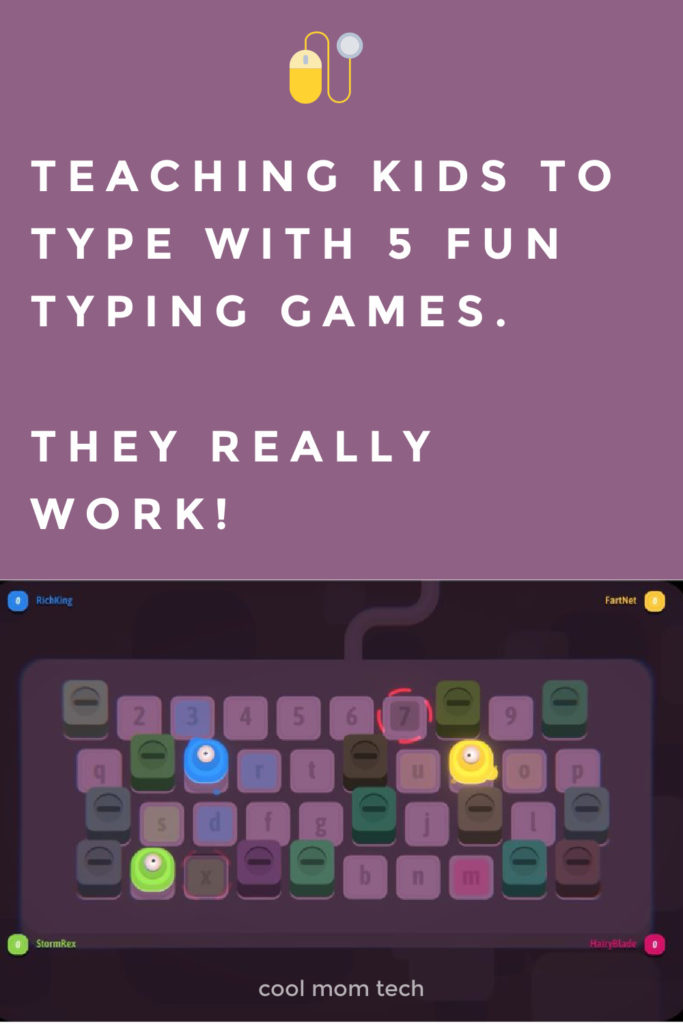 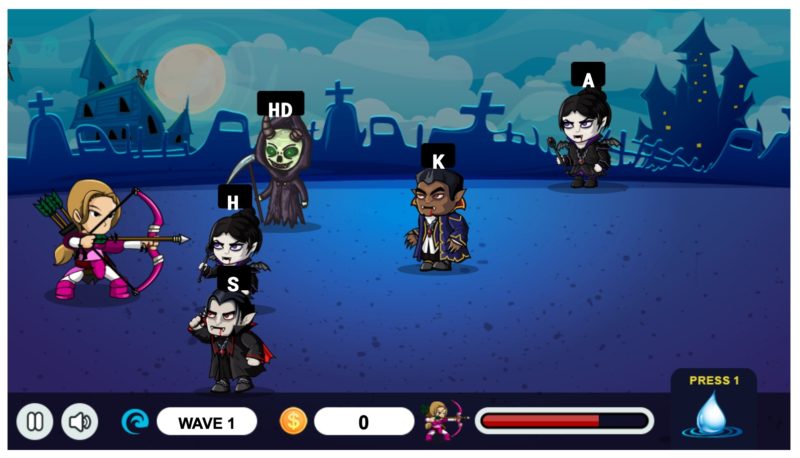 For young kids who are just learning to type with the 10-finger method, there are loads of simple typing games at KidzType. These are mostly basic challenges where you type certain keys to win the board. I tried the Vampire Hunter game, where you shoot arrows at vampires by pressing the corresponding key to the letter over their heads. They come faster and faster, and sometimes there are letter combinations. When you press the correct keys, the  monsters vanish.

In their Typing Swimmer game, you must type the correct letters at the bottom of the screen in order to make your swimmer go faster in his or her lane. All of these games are geared toward making the typer feel successful, so even as you make mistakes your character doesn’t fall too far behind. This keeps your kid from becoming discouraged and giving up! 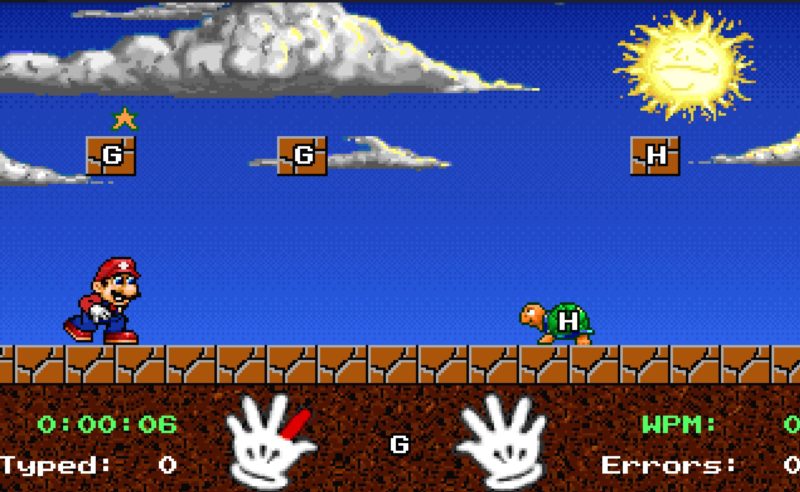 My teens would get into the fun retro vibe from the early 1990s Mario Teaches Typing, which you can play on PlayClassic.Games. You move through the boards similar to Super Mario Bros., by typing the correct letters to bust the bricks or kick the koopas. It’s simple and fun, and there is a speed element to it as Mario moves faster the faster you type.

You get minimal instruction on how to type, as you can see the left hand finger is red on Mario’s glove—indicating you should type the G with your left pointer finger. Each board runs for two minutes and then stops, so it’s not quite like the real Mario where you get to the castle and slide down the flagpole at the end of the board. But it’s a fun, retro game that will help you practice finding keys and typing correctly, one keyboard row at a time.

Related: The Grammarly keyboard app is a faster typer’s BFF 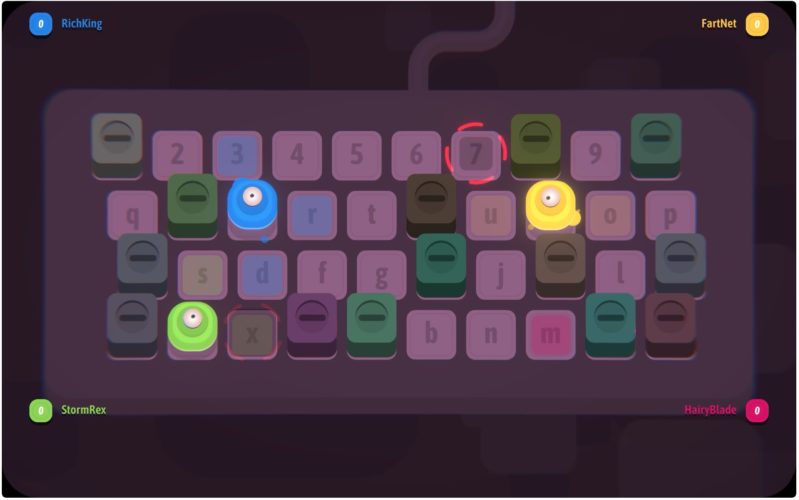 keyWars is a great option for kids, because it’s actually a multiplayer game where they can compete against each other in live battles…all on one keyboard. Each player starts in a different corner of the keyboard, and they move their characters by pressing the keys adjacent to their position on the board. Different battle modes create different scenarios—like bombs or the ability to shoot—and the faster you can type the faster you’ll avoid your enemies, or attack them.

This doesn’t exactly teach 10-finger typing skills, but it gives your kid good practice with knowing where the keys are quickly. And the ability to play with other people on one keyboard makes it both hectic and fun. 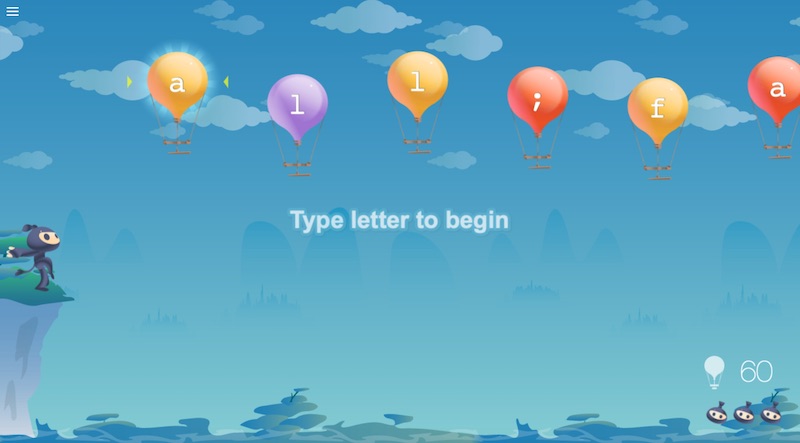 Typing Club is a fantastic mix of engaging, short, visual lessons by video and fun games that force you to practice your typing skills. It’s all free, and you can start with a diagnostic test to see what your base skill level is. Or, you can start right at the beginning: an introduction to typing, that starts at the very beginning. You can save your progress by signing in with a Google account, which might be appealing to kids who are really data-driven. You can see exactly which keystrokes you missed, your words-per-minute rate, and more.

If you want your kids to feel like they’re having fun typing, but you want to know they’re actually learning the proper way to do it too, then Typing Club is the right resource to use. In fact, I’ll probably be adding this to my kids’ homeschool schedule this fall. 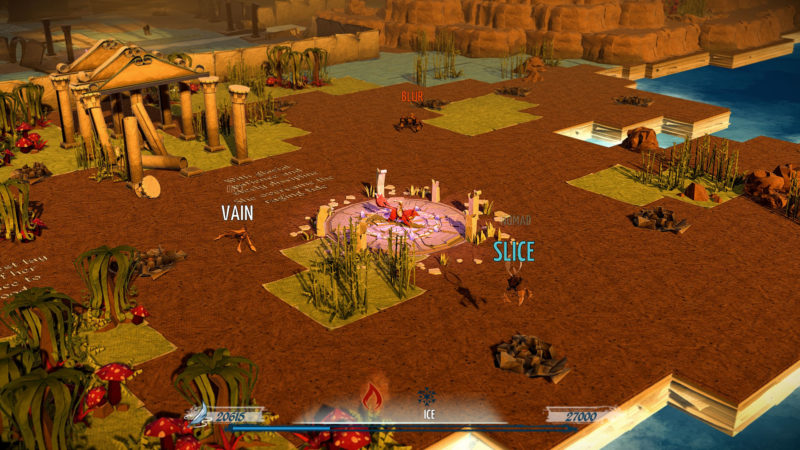 OK, where are my RPG and fantasy fans? Epistory—Typing Chronicles is the typing game for you to download. This epic fantasy story is designed with a cool origami art style and is a full, immersive story game on the Steam platform or as an app on your Mac ($14.99). As you go through the different maps, you’ll defeat enemies by typing words quickly and accurately. And I like that you’re typing actual words, not endless repetitions of individual letters, which gives you more real-world practice.

That said, this game is really not for beginning typers. I’d recommend it for kids around age 10+ who have some experience with a keyboard. Bottom line: it’s way more engaging long-term than the arcade-style games above, which means your kids will get more practice over the long haul.