The iPhone 5: Coming this fall. Maybe. 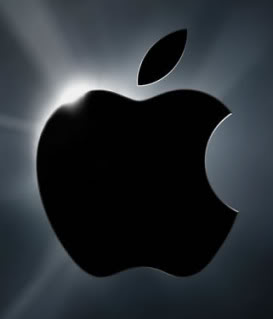 Just when I was feeling all cool with my fancy new iPhone 4, Reuters is reporting that Apple will launch the iPhone 5 in September.

Now while I’m perfectly happy with my 4th generation, for those of you who have been waiting or are in need of an upgrade from your third generation or iPhone 3GS, here’s what you can expect with the newest version.

While this is not yet official, we’re hearing that the iPhone 5 will be much faster than the iPhone 4, with the same processor that powers the iPad 2. Additionally, there’s speculation that it will have a better antenna, an 8 megapixel rear camera, and a bigger screen.

Other than that, it appears as though the new iPhone will be pretty similar to the iPhone 4, but until we get the official word from Apple, we’ll just have to wait and see. -Kristen

So tell us, are you holding out for the iPhone 5? Or waiting to see if the price then comes down on the iPhone 4?