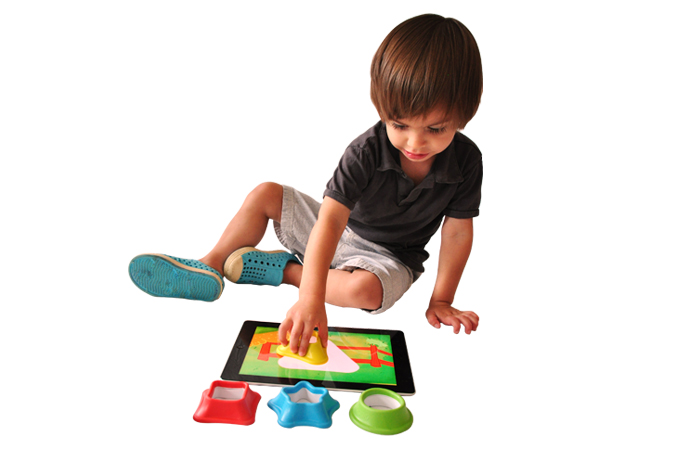 Pretty much every time we find an awesome new pick for toddlers, I sigh about how much I wish I’d had something similar when my own kids were toddlers. I’m especially impressed by the way tech has been integrated into learning and development, even for really young kiddos.

The Tiggly learning apps for kids are definitely one of those things I wish I’d had years ago. They come with plastic shapes that work in combination with the three iPad apps to encourage toddlers to build scenes and tell stories. 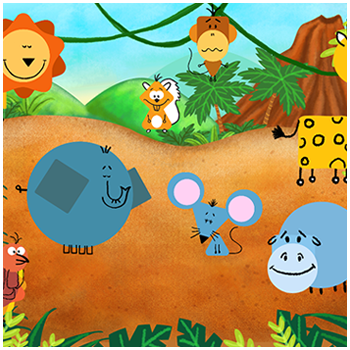 With all three apps, kids can save pictures of their artwork using the camera. And judging from the camera rolls of Team Cool Mom Tech, kids know how to do this innately. They can even record their own story to go along with the scene they’ve created.

While Tiggly claims to be geared toward kids aged 18 months to 4 years old, as a policy we don’t recommend screen time until kids are past two, and even then, at a parent’s own discretion. But for preschoolers this is a perfectly engaging app, and I personally found that my nearly-six year old son was also really interested in the shapes and the apps. So ignore the age guidelines; Tiggly is so much fun that I think kids will get plenty of use out of it, whatever age they start. Which is good, because those shape sets aren’t so cheap at $30.