A really great excuse to shop at IKEA, as if we needed one 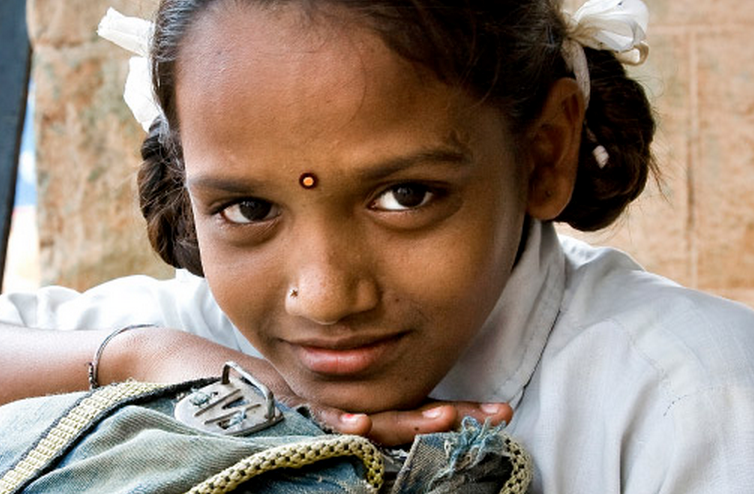 This light bulb might not look like it’s all that special, but it really, really is. Because now until March 29, IKEA will donate $1 from the sale of each one of their LED light bulbs to light up refugee camps worldwide.

I have such tremendous respect for mothers living in refugee camps and trying to be good parents after having escaped civil war or political unrest; let alone doing it without lights at night.  So I think IKEA’s program called Brighter Lives for Refugees is brilliant. Every time we buy one of their LED lightbulbs in any store worldwide, their foundation will donate $1 through the UN Refugee Agency toward lighting, renewable energy, and primary education in refugee camps across Asia, Africa and the Middle East. The aim is to make life safer and more hopeful for thousands of families. And I can certainly get behind that.

Through 3/29/14, buy any light bulb you need from IKEA and learn more about Brighter Lives for Refugees and their other charitable initiatives at their site.