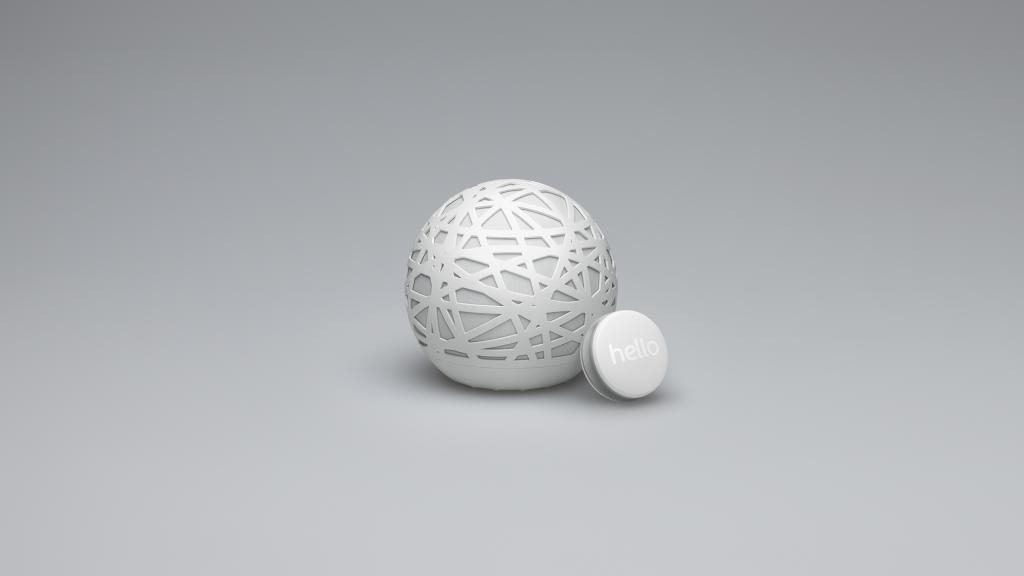 As every parent would probably agree, sleep is essential but often elusive. So when we heard that the Sense sleep monitoring system had totally blown its Kickstarter goal out of the water, we weren’t surprised. But we were super curious to learn more.

Sense uses a beautifully designed sphere, a tiny sensor, and an app to monitor and track sleeping conditions — not just whether you’re awake or asleep, but the temperature and humidity of your room, external lights and noises that may disturb you (like a partner’s snoring, ahem), and your own movements through the night. It’s not just a way of making you feel bad for not getting enough sleep, something we all already know as parents, but the app reports on the conditions under which you slept best, such as at lower temperatures or when the streetlights turned off. You can even play back the noises that interrupted your sleep.

Not that you can do anything about the 5AM garbage trucks, but maybe some earplugs on trash pickup morning could help?

The Sleep Pill sensor attaches to your pillow (nice break from all the wearable tech options) and communicates with the sphere and your phone automatically — no need to manually sync or put it in sleep mode. It’s also totally waterproof, so don’t worry if you accidentally throw it in the wash. Sounds like it was designed especially for frazzled parents, right?

Bonus: The Sense sphere can function as a white noise, and the smart alarm wakes you at a natural point in your sleep cycle, instead of jolting you out of a deep sleep at a set time.

Even though the Sense Kickstarter has funded their goal nine times over (!), there’s still great pledge deals to be had. Personally, I’d snatch up the one with a Sense sphere and two Sleep Pill sensors — one for me, and one for my husband. He’s going to be floored when he hears exactly how loud he can snore.

Check out the Sense sleep monitoring system on Kickstarter  and see how it might help you sleep better. Gorgeous, tidy bedroom not included.