The Frozen Games online that you want your kids playing, never. 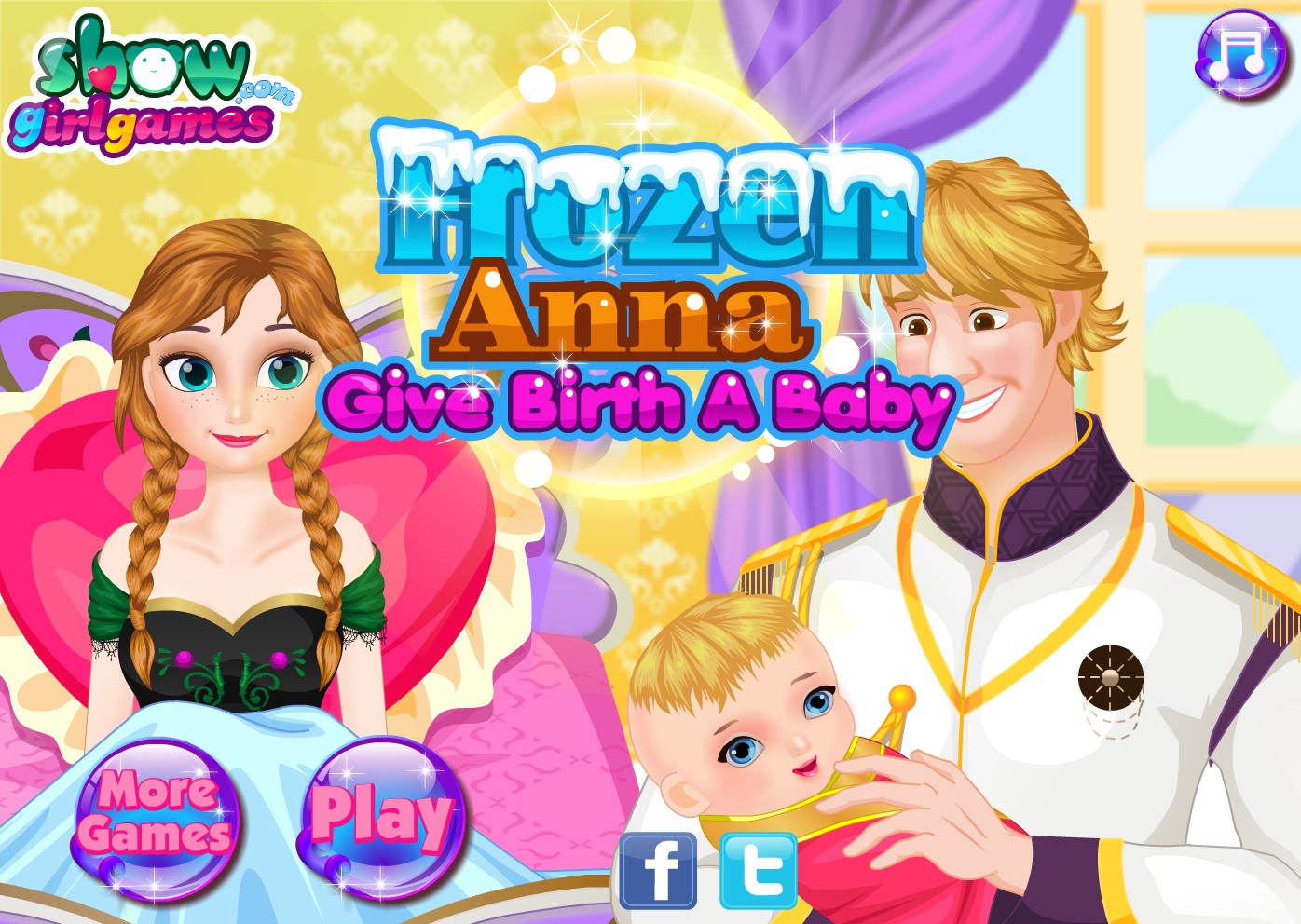 It’s been a whole year since we discovered unlicensed Plastic Surgery Barbie apps for kids that made wonder what the freaking heck is wrong with people, and now, hooray! Here comes another series of games to file under Kids Games That Make Us Want to Scream WTF, Throw Our Laptops, and Hit The Developers In the Head With Them. This time they are all free online games based on Frozen characters. Of course.

At FrozenGames.org–which lies in wait, heavily SEO’d for your unsuspecting children to search for that very thing–kids can enjoy the joys of unlicensed online games like Injured Elsa, which allow them to  “wipe the blood, puss using tissue” among other delightful tasks. Similar to the Barbie apps, there are also games to let you fix Anna and Elsa’s horrible acne and ugly hair, heal wounds of varying degrees of nastiness, and give them tattoos.

Olaf also appears, with varying degrees of man-alone-in-movie-theater-wearing-raincoat creepiness. I may never be able to look at him the same way again.

(And forgive me for not linking to any of them directly. Hopefully the screenshots will satisfy your curiosity.)

But wait, there’s more! You can also play the Elsa Frozen Baby Game (the baby is not frozen) in which “our precious Elsa is now a doting mom and also should bottle supply her very own heavily made-up little princess.” She is also known as a “baby woman” in the game description.

And then there’s the ultimate: The Frozen Anna Give Birth A Baby [sic] game. In which you can help inject your favorite freckle-faced, teenaged heroine with a hypodermic needle to put her to sleep, perform a c-section with a scalpel, use it to slice off the baby’s umbilical cord, then heal her wound instantly with a magic wand. Just like in real life! 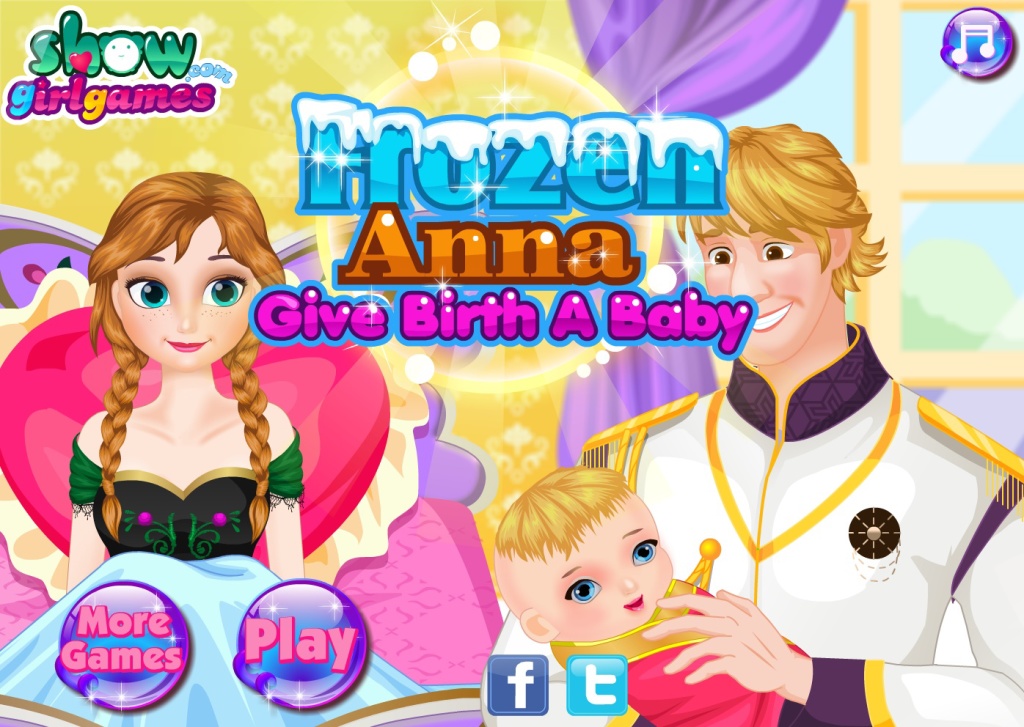 Parents should know that, should your kids come across sites like this one (and there are many similar ones too), besides the games themselves, there are tons of ads inappropriate for kids all over. That includes a banner featuring screenshots of other games which will pop up while your game is loading.

Mommy, why is that cartoon girl not wearing any clothes? And why is that man grabbing that other girl’s butt?

As Rebecca Rose at Jezebel wrote, NOPE TO ALL OF THIS.

On the positive side (kind of), there is an Elsa’s Ice Bucket Challenge game in the mix. Not that we should assume that the ad-heavy site is supporting ALS in anyway. Just, you know, appropriating an idea that raised millions for a cause that had nothing to do with teaching girls the magic of c-sections and puss-wiping.

The thing that gave me a smile at last though, is the line at bottom of the site that reads, we promise to adhere when using copyrighted content. We’ll just let the legal team at Disney take that one.