An Instagram ban on all children’s photos? It could happen. 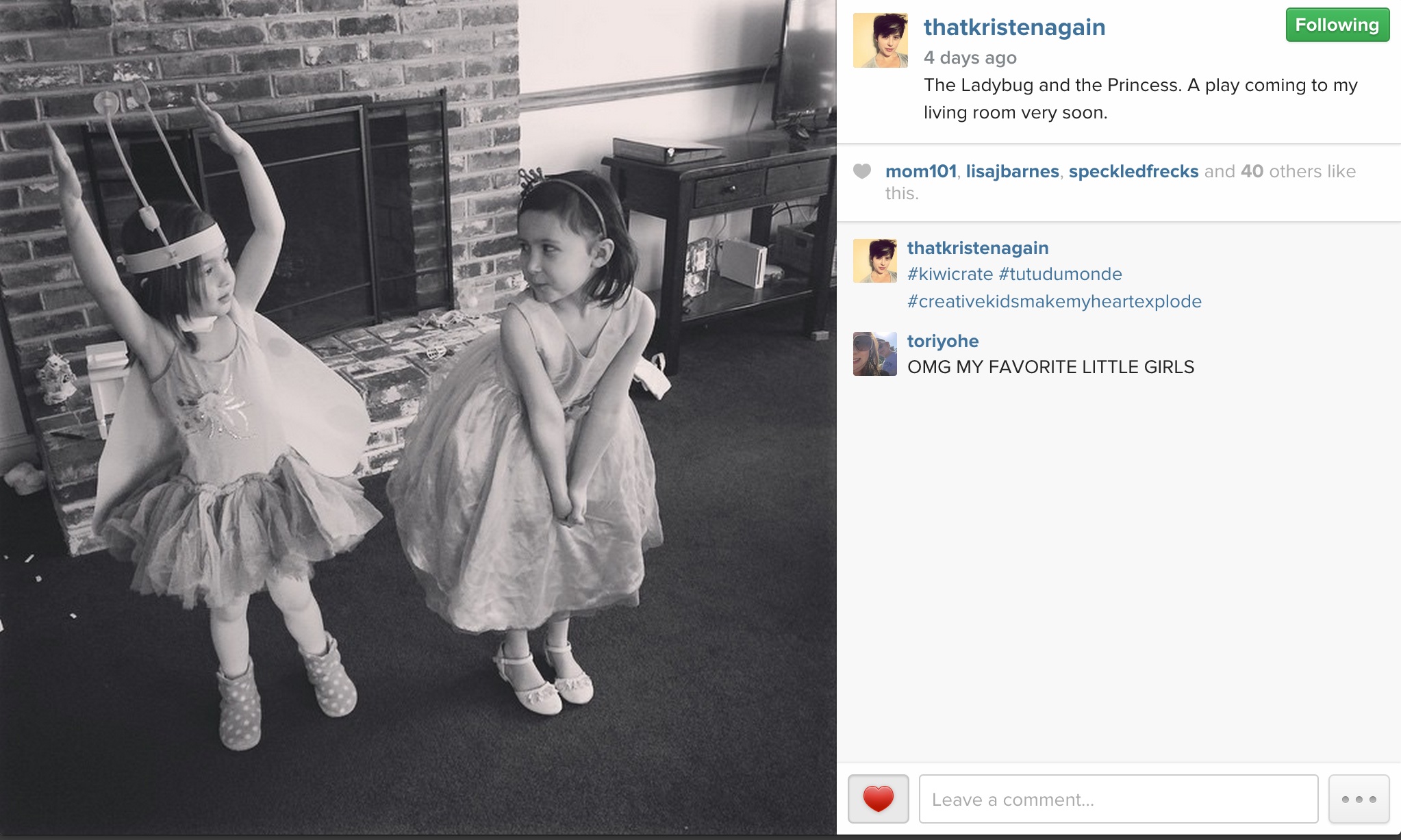 Everyone’s favorite photo-sharing app rocked the parenting world yesterday when they announced the possibility of banning all photos of minors on Instagram. Our Twitter and Facebook feeds were going nuts, as you can totally imagine.

Evidently ongoing pressure from certain parenting groups, school administrations, and law enforcement agencies concerned with issues of cyberbullying, photos shared without consent, and other concerns are making Instagram consider a wholesale change — no pictures of children under 18 whatsoever.

As in, none. Not just photos taken by kids, but your own photos of your own kids.

On one hand, we can’t imagine what Instagram would be without baby pictures and school recital snapshots and even families smiling in front of the Grand Canyon and the Eiffel Tower. Is there really any harm in that kind of content? Also, how would Instagram even enforce it, with an average of 70 million photos a day being shared? (Can you imagine being the guy with the job to comb through 70 million photos looking for kids?)

Besides, parents need to be given the benefit of the doubt. With the exception of a few instances we’ve seen in which parents post arguably inappropriate photos, or make comments that their kids might not be so happy about later, we think that the majority of parents are thoughtful about what they share through social media and should be entitled to make those choices themselves.

Then again, we also have to appreciate measures that social media channels are willing to take, even if they’re extreme, out of concern for kids. Especially considering all the apps out there that don’t think about such things at all.

But hey, there are still plenty of things in life to photograph and share with your eager circle of friends, from your breakfast order, to cute kittens, to cloud formations to those ubiquitous inspirational quotes.